Tom Vaughan Lawlor has praised Dublin Murders for its "nuanced and complex storylines" and yeah, that has gotten us fairly excited for the series to drop.

The actor, who plays Frank in the upcoming programme, said that he jumped at the chance to be involved in the show. 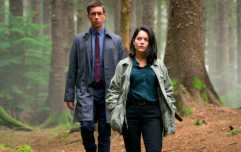 END_OF_DOCUMENT_TOKEN_TO_BE_REPLACED

He also said that he had read the fifth book in the series that Dublin Murders is based on, and that he found it a "total page turner."

"Especially playing a character like Frank: someone who operates in the grey area and who is hard to pinpoint, in an exciting way," he told BBC.

"He's in The Secret Place as a character as well as the novel Faithful Place, in which he is the lead character, so potentially he would go into further series." 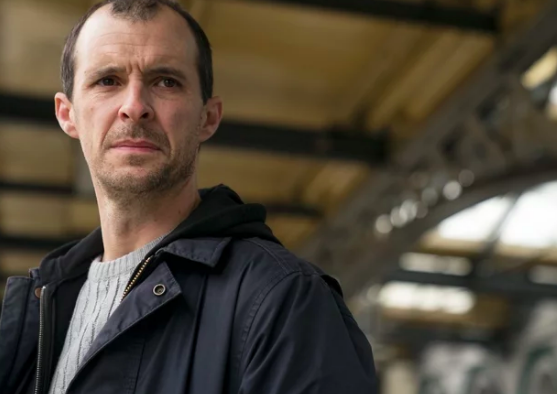 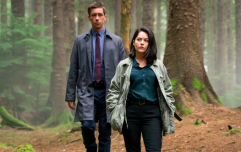 END_OF_DOCUMENT_TOKEN_TO_BE_REPLACED

The series is based on Tana French's first two books, In The Woods and The Likeness.

It will focus on two detectives investigating a series of crimes that they believe could be linked to an old case.

Dublin Murders stars Sarah Greene and Killian Scott as the lead detectives, as well as Vaughan Lawlor as Frank, who works in the undercover section of the Dublin Murder Team.

The actor said that his character is "... a renegade, and I suppose he is really an anarchic: he is irreverent and anti-establishment, and his moral code is ambiguous." 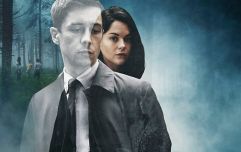 END_OF_DOCUMENT_TOKEN_TO_BE_REPLACED

Dublin Murders will debut on BBC One on October 14, with the second episode airing on October 15. New episodes will air every Monday and Tuesday for four weeks after.

The Irish premiere won't be too far behind either, because Dublin Murders will begin with a double bill on RTÉ One on Wednesday October 16 at 9.35pm.

popular
Bride asks for divorce day after wedding following groom's disrespectful cake stunt
Tributes paid following tragic death of Emma Pattison and her family
Head of dive squad searching for Nicola Bulley thinks 'something's not right'
Love Island fans are calling for Ron to be dumped after accusing him of "gaslighting" Lana
Teenager killed in shark attack after swimming with dolphins in Australia
Sam Smith reveals they were spat at in the street after changing their pronouns
Has the Call Her Daddy podcast just pulled the best marketing stunt of all time?
You may also like
3 years ago
The first episode of Dublin Murders aired tonight and the reaction was fairly intense
3 years ago
Sarah Greene on working with 'incredible' Tom Vaughan-Lawlor on Dublin Murders
1 week ago
Ekin-Su says she has "no friends" since finding fame
1 week ago
Here's the line-up for this week's Late Late Show, which will include an Irish Oscars tribute
1 week ago
Love Island first look: Two islanders are dumped as Aaron has eyes for Zara
1 week ago
Love Island's David reveals Olivia and Zara told other islanders they knew each other
Next Page