With The Late Late Show finished for the summer and The Saturday Night Show coming to a close, there's a serious darth of chat show options on the telly this weekend.

Worry not though, as the always reliable Graham Norton has a brilliant line-up of acting, music and comedy stars on tonight's show.

The legend that is Samuel L Jackson will in studio to talk about new film Avengers: Age Of Ultron and is always great craic, as this 2013 appearance shows.

Writer, director and comedian Stephen Merchant will also be on the couch, with the brilliant US comic Amy Schumer bringing her hilarious humour to the show. 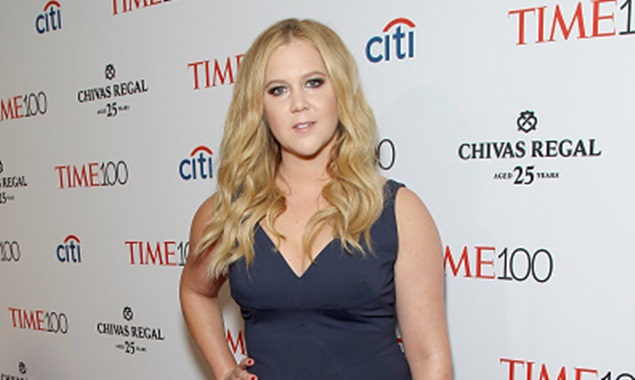 Music will be from Muse, who released their new album Drones today. 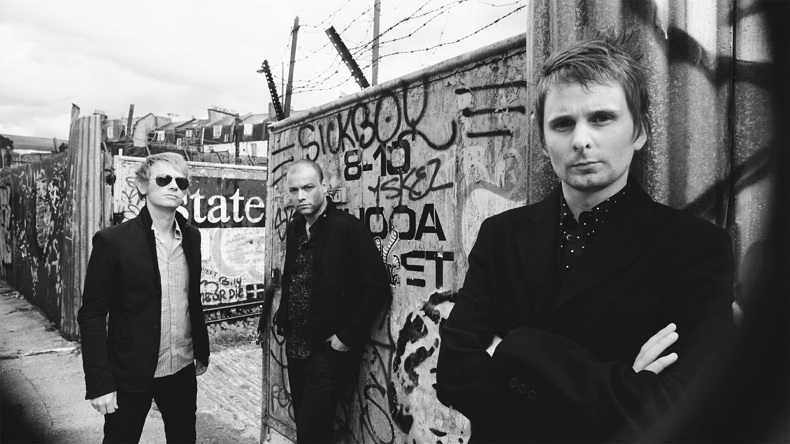 popular
Deborah James "scared to go to sleep" as she receives hospice care
Final episode of Neighbours to air on Irish TV in August
Wagatha Christie: Rebekah Vardy storms out of court just 30 minutes into final day
Traditional names such as Mary, Maureen, John and Michael may soon be extinct
Irish mum shares "harrowing" experience after kids almost abducted in Turkey
Airport passengers left furious as queues stretch all the way to car park
Tributes paid after Love/Hate actor Stephen Clinch dies aged 52
You may also like
2 weeks ago
Hairy Bikers star Dave Myers reveals he has been diagnosed with cancer
1 month ago
CBBC star Chelsie Whibley passes away from cystic fibrosis
4 months ago
WATCH: The trailer for the final season of Peaky Blinders is here
5 months ago
Britain's Got Talent star David Watson reportedly dies aged 62
6 months ago
I'm A Celebrity's Richard Madeley rushed to hospital after falling ill
6 months ago
Bake Off fans heartbroken after fan favourite leaves the tent
Next Page