The pregnancy glow is real.

In a world where social media influencers are being called out left, right and centre for over-editing photos of themselves, it's refreshing (and kind of reassuring, TBH) to see images that haven't been airbrushed.

Some unfiltered pictures of Kylie Jenner and Khloe Kardashian from a photoshoot have just sprung up on social media. 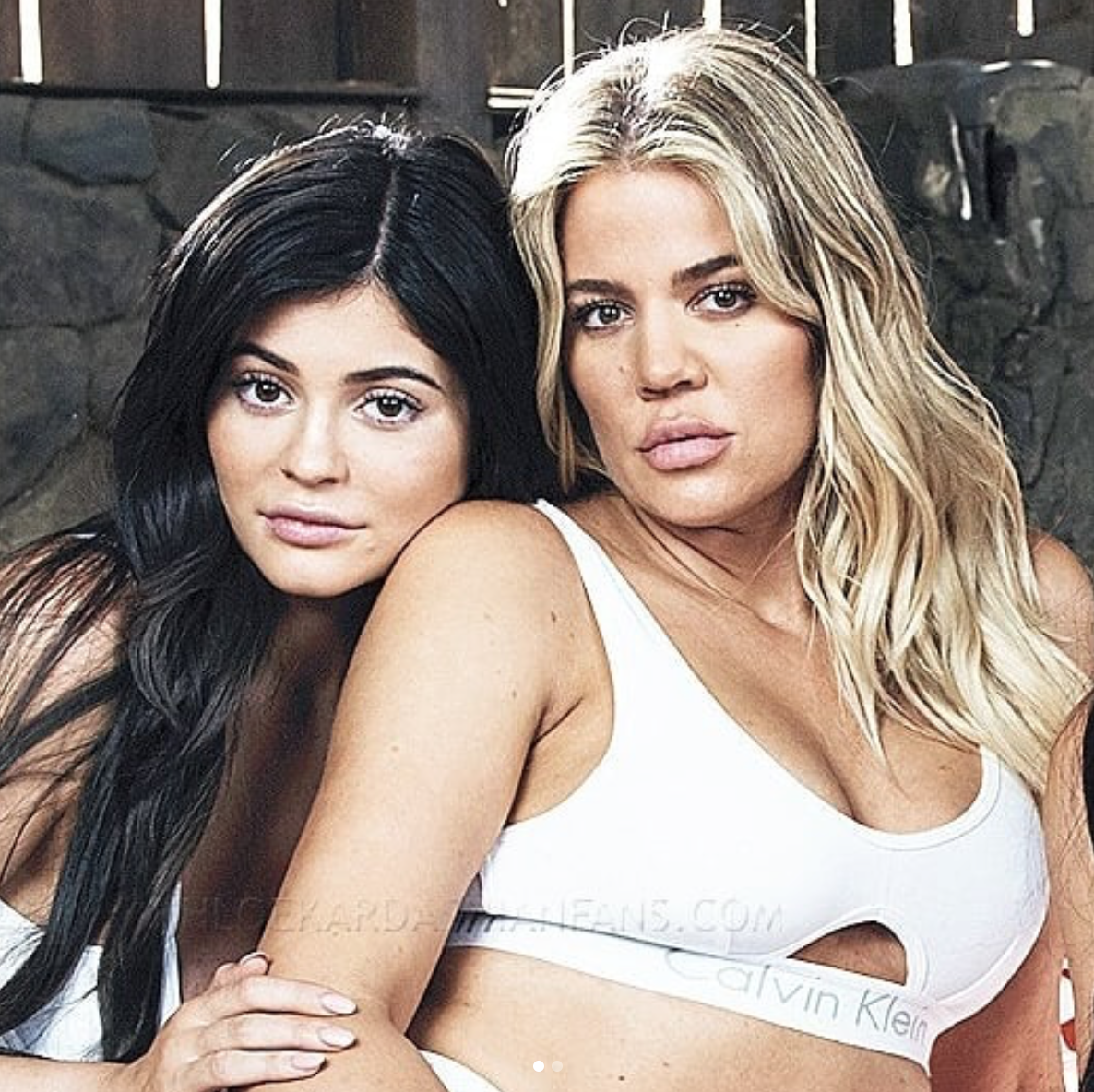 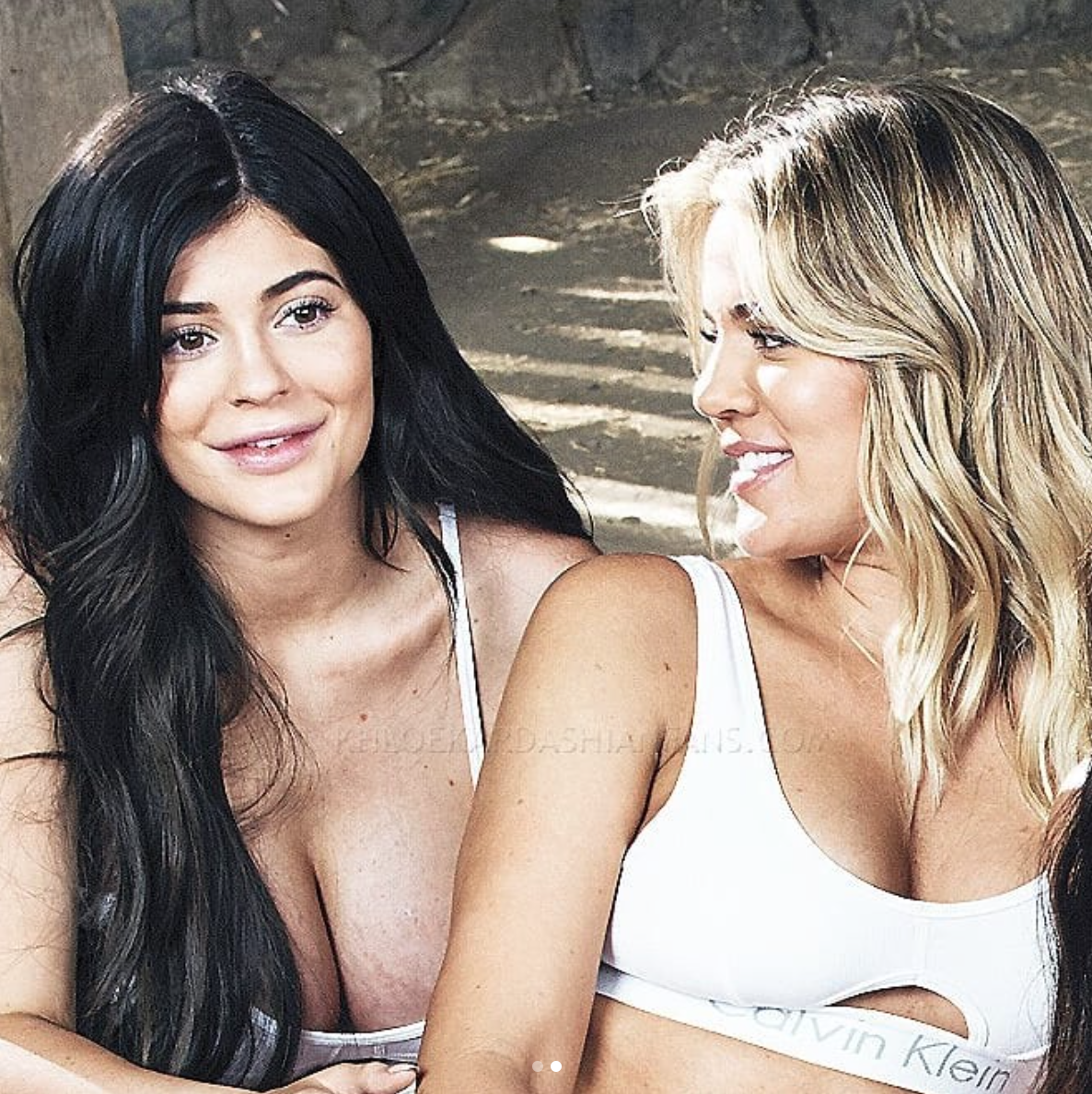 END_OF_DOCUMENT_TOKEN_TO_BE_REPLACED

The shots, which look like outtakes from the family's My Calvins underwear campaign shoot for Calvin Klein, show the sisters looking bare-faced and more natural than we're used to seeing them.

It's thought that Kylie was pregnant with daughter Stormi at the time and it's fairly possible that Khloe was expecting then too.

In the official campaign shots, Kylie's stomach is covered with a blanket while Khloe has her hand over hers.

Kylie gave birth back in February while Khloe is due in the next few weeks.

END_OF_DOCUMENT_TOKEN_TO_BE_REPLACED

"I can’t believe my little girl will be here soon!," she said on her app this week.

"These past nine months have flown by and I’ve loved every minute of it.

"So far my pregnancy has been: super easy and I’m so beyond thankful for that. After my first trimester, everything has been a breeze."