This was never going to fly.

If you're caught up on Love Island, you'll know that Molly-Mae is public enemy number one right now.

After just a few days in the villa, she managed to piss off everyone watching last night by doing something pretty unforgivable - attempting to introduce new slang. 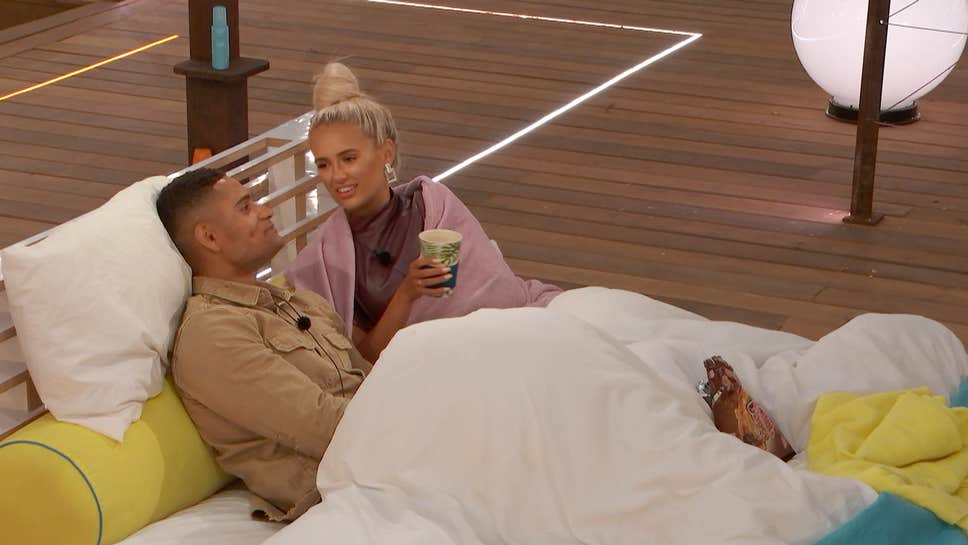 Did you catch her asking Danny what the "crackeroo" was last night?

Yeah, it made us want to stab ourselves in the ears.

To be fair, it's just the weird kind of thing you'd accidentally say while chatting to someone you fancied - but Twitter isn't giving her an inch on this.

Molly Mae: wHatS tHe CrAckErOo
The rest of the UK: #LoveIsland pic.twitter.com/0vtiBxd2aw

Did molly just ask what the crackeroo is? HOWLING #Loveisland

The UK when Molly Mae says "Crackeroo" for no reason #LoveIsland pic.twitter.com/h3Wl45drxD

To be fair, it didn't come from nowhere.

Attentive Irish viewers will have heard a few of the islanders saying "what's the craic" on the show this series - an outrageous appropriation up there with Britain claiming the likes of Saoirse Ronan or Pearse Brosnan as their own.

Still, it wasn't the worst thing Molly-Mae did last night, in viewers' eyes.

Many Love Island fans were furious when she made a play for Danny after Yewande had been on a date with him. 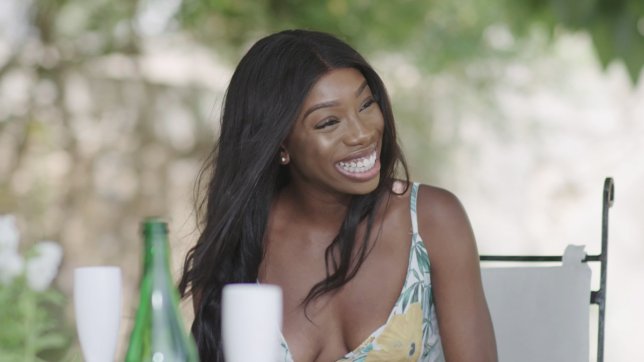 With Molly-Mae caught in a love triangle between Anton and Tommy, it came across as greedy as Yewande hasn't yet clicked with anyone in the villa.

Looks like she'll have work hard to come back from those transgressions.

popular
These sustainable Irish sweaters are making people smile, and they're back in stock tonight!
Aldi to sell reusable face masks from Thursday onwards
Get ready to live like the stars because Lidl is selling an entire home cinema range
A Tyrone midwife was chosen to feature on the cover of Vogue
The Big Flower Fight: Irish contestants Declan and Eoghan chat pressure, plants, and shock eliminations
Love Island will be airing this summer - the Australian version, that is
New suspect identified in Madeleine McCann disappearance case
You may also like
4 days ago
PERSONALITY QUIZ: Which Normal People character are you?
1 week ago
'That’s the most honest answer': Skeet Ulrich reveals why he is leaving Riverdale
1 month ago
QUIZ: How well do you remember the first season of It's Always Sunny in Philadelphia
1 month ago
QUIZ: Can you name these Rick and Morty side characters from their picture?
1 month ago
QUIZ: How well do you remember The Inbetweeners?
1 month ago
Paul Mescal 'incredibly proud' of sex scenes in Normal People despite criticism
Next Page