Don't worry, she and Will aren't on the rocks.

We're big fans of her style here but there was one thing Kate Middleton always wears that was notably absent during an outing last week - her engagement ring.

Kate made an official royal visit to Great Ormond Street children's hospital in London last Wednesday wearing a ruby red coat and an understated black clutch and sporting the smallest hint of a baby bump but was without her trademark sapphire bauble. 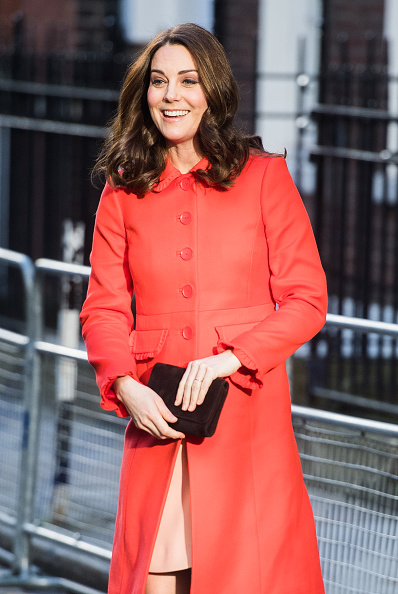 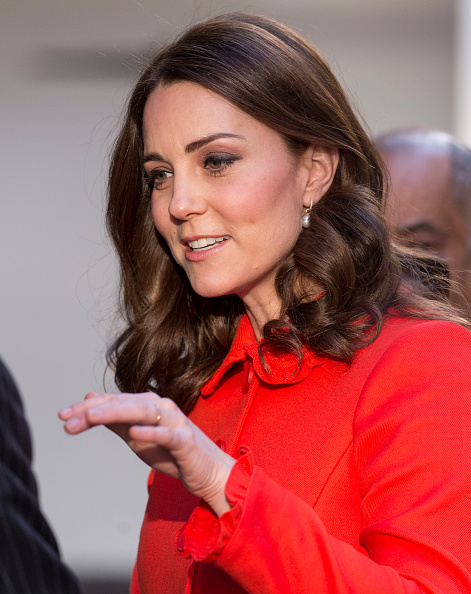 Not to worry though as Cosmo has looked into it and it doesn't mean anything for her marriage - she left it at home for hygiene reasons.

Kensington Palace told the publication that the ring's "intricate nature" (is that code for the fact that it's huge?) meant it could have carried bacteria into the hospital.

Given the fact that she was visiting seriously ill kids, it was probably best that she minimise any risk and not wear it. 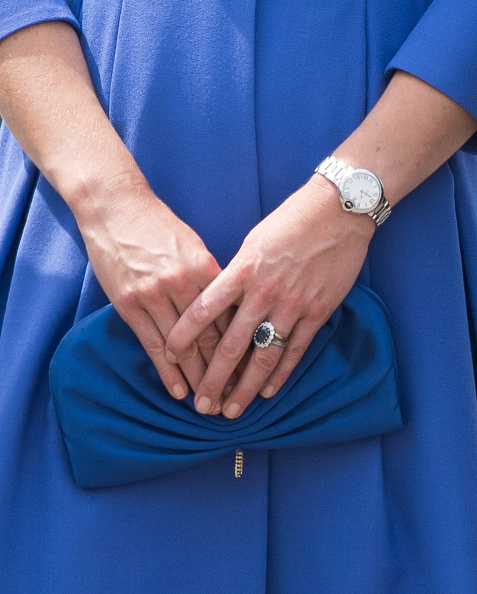 END_OF_DOCUMENT_TOKEN_TO_BE_REPLACED

It's rare for Kate to go without the piece of jewellery that's become her trademark.

The ring carries significant meaning for both her and her husband as it once belonged to his mum Lady Diana.

Diana actually chose the ring for herself from a section presented to her by Prince Charles, though that in itself caused a scandal, according to The Diamond Store, as a royal bride was expected to have her ring custom-made.

popular
Paul Mescal wore O'Neill's shorts while carrying cans of pink gin so I bought O'Neill's shorts and cans of pink gin
Women and girls struggling with access to period products during #Covid-19, research shows
This amazing hanging egg chair is coming into Aldi next week and go, go go (but safely)!
5 reasons why we need more videos of Doireann Garrihy's new puppy immediately
After days of silence, Scott and Sofia finally comment on the break up rumours
Someone has ranked the penis size of men from all over the world
Here's what happens on every day of your menstrual cycle (roughly)
You may also like
3 months ago
Finn Tapp and Paige Turley are crowned our 2020 Love Island winners
3 months ago
Dermot Kennedy sends sweet good luck message to aunt Mary Kennedy on DWTS
3 months ago
'I really did want to stay' Maura Higgins is the latest skater to get eliminated from Dancing On Ice
3 months ago
Maya Jama reveals why she 'deletes WhatsApp' when feeling overwhelmed by social media
3 months ago
Caroline Flack has returned to Instagram after being 'advised' not to go on social media
3 months ago
Everyone can relate to this hilarious moment on last night's Love Island
Next Page