WATCH: Angelina Jolie stars in intense fire-fighting movie Those Who Wish Me Dead

As difficult as this is to believe, aside from the Maleficent sequel in 2019, Angelina Jolie hasn't had a starring role in a major movie since, well, the first Maleficent movie back in 2014.

2021 will see her make a one-two killer comeback, as she features not only in Marvel's upcoming epic sci-fi The Eternals (along with Barry Keoghan), but she'll also headline Those Who Wish Me Dead, the latest movie from Taylor Sheridan, the writer and/or director of such brilliant movies as Sicario, Hell or High Water, and Wind River. 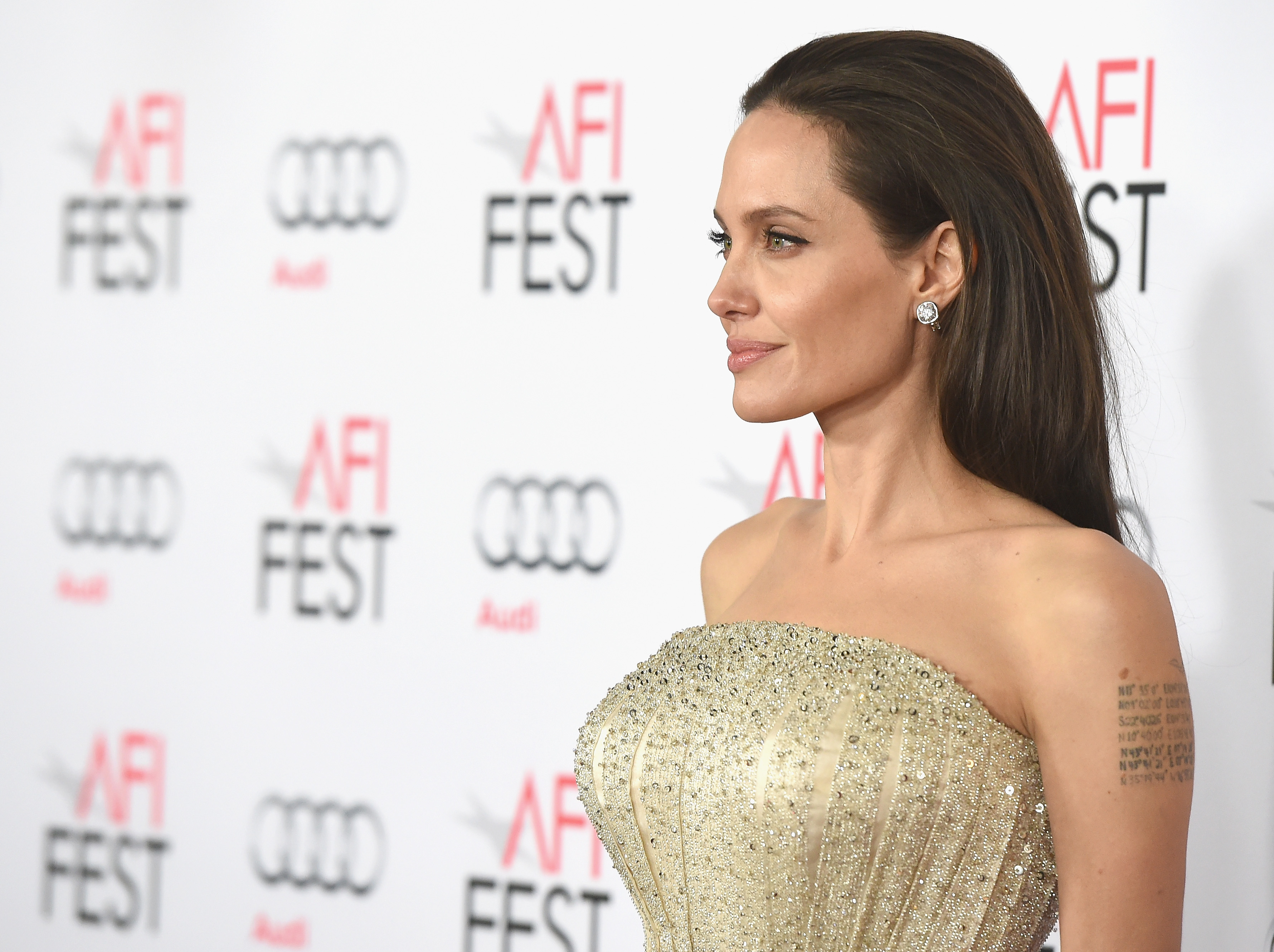 END_OF_DOCUMENT_TOKEN_TO_BE_REPLACED

Jolie stars as a fire tower operator who happens across a young boy, who is being hunted by two assassins (Aidan Gillen and Nicholas Hoult), after he witnessed them killing his father (Jake Weber). As Jolie tries to safely bring the boy to the authorities, the assassins start a forest fire that soon engulfs the entire region, leaving no safe way for any of them to get out alive.

The movie also stars Tyler Perry and Jon Bernthal, and from the trailer, it puts Jolie in the middle of some epic and intense action sequences.

Plus, aside from 2017's underseen Only The Brave, it feels like we haven't had a proper fire fighter movie since Backdraft was released way back in 1991, so we're more than happy that big, raging infernos are getting their time in the spotlight again!

Those Who Wish Me Dead is due for release in America on Friday, 14 May, with no set release date currently in place for Ireland.