WATCH: The John Lewis Christmas ad is here and it might be the best yet

We've been waiting all year for the John Lewis Christmas ad to hit our screens and with less than two months before the big day, the advert is finally here.

This year, they may have truly outdone themselves with the newest of their legendary Christmas ads being the best yet. 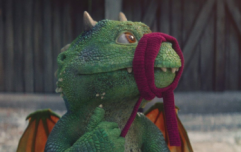 END_OF_DOCUMENT_TOKEN_TO_BE_REPLACED

Titled Unexpected Guest, the ad shows a young alien seeing Christmas for the first time, giving a nod to one of the most memorable films of all time, ET.

A teenage boy spots the alien as she crash-lands into the woods and takes her in to show her just how joyful the Christmas season can be. 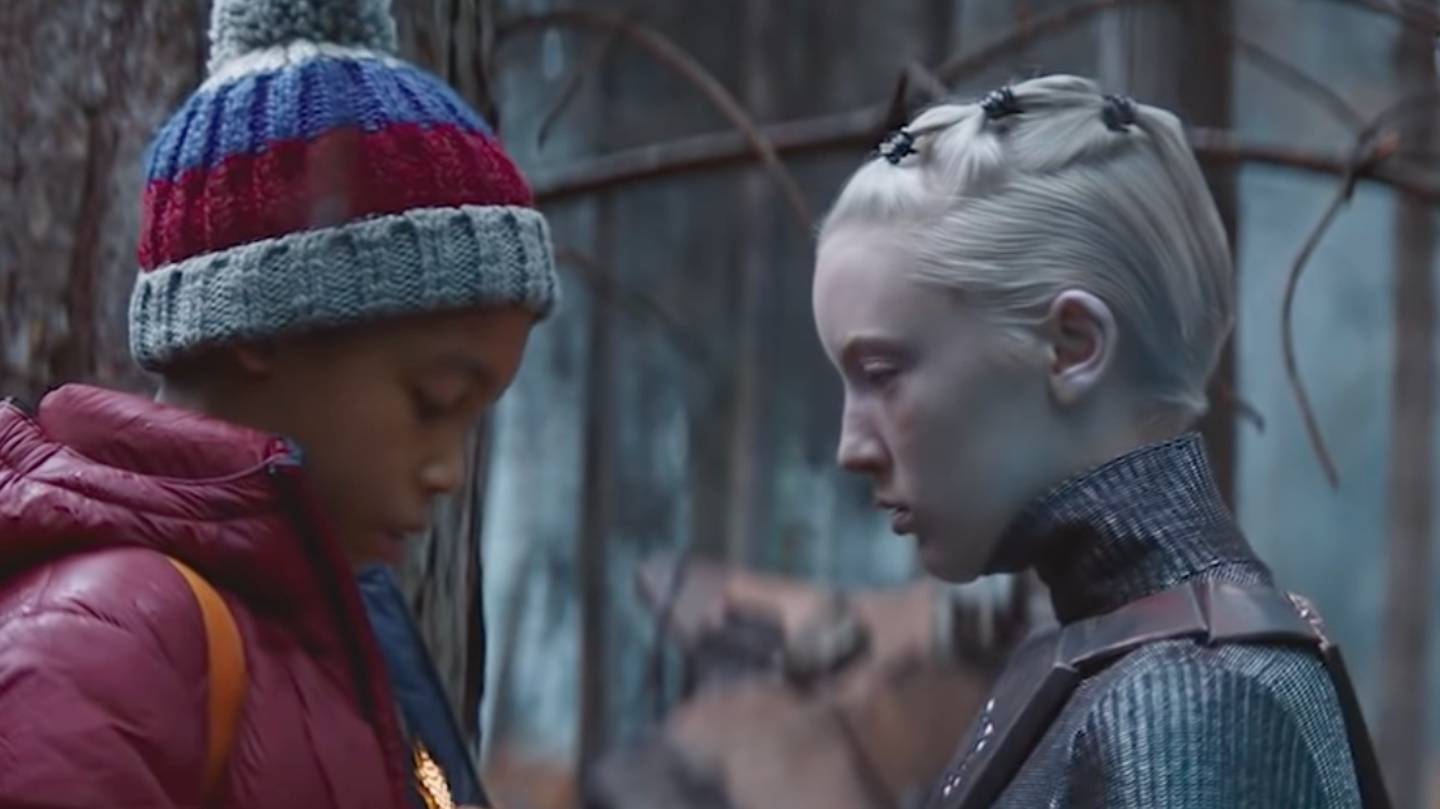 Feeding her her first-ever mince pie, popping on a Christmas jumper and nabbing a sweet kiss, the extraterrestrial has a Christmas experience we all may be used to but is out of this world for her, literally.

As she heads back to her home planet, the boy gives her an LED light-up jumper but despite how popular this is about to get, John Lewis won't be selling the exact one. 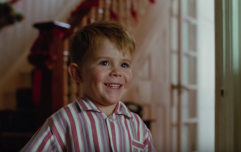 END_OF_DOCUMENT_TOKEN_TO_BE_REPLACED

Going down the more sustainable route, the company has opted to produce it without the lights and hope these become a new Christmas tradition, either way, we can't complain.

And like any other John Lewis ad, we all highly anticipated the music that would coincide with it. They opted for 20-year-old London singer Lola Young to perform Phil Oakey and Giorgio Moroder's 1984 hit Together in Electric Dreams.

Typically, Christmas ads don't start until mid-November but as people decide to do their Christmas shopping that bit earlier, they've had to get a head start.

popular
Laura Whitmore addresses negative Love Island comments
Top tips for keeping your fake tan on for longer as the weather heats up
23 shows with four or more seasons to watch on Netflix
John McAreavey reveals baby number two is on the way
Upcoming X Factor documentary to expose "bullying and exploitation"
Apparently, THIS is the reason why Louise Redknapp split from Jamie Redknapp
Coco Lodge has released her Love Island audition tape
You may also like
9 months ago
John Lewis responds to racist abuse over Christmas ad
9 months ago
John Lewis forced to pull dancing boy ad - over "misleading" insurance info
1 year ago
John Lewis has revealed the top Christmas trends for 2021 – and roll on December
1 year ago
WATCH: The John Lewis Christmas ad is here, and it's all about kindness
2 years ago
A €27 dress from Meghan's Marks and Spencer collection has gone on sale early
3 years ago
This app lets you virtually try on over 300 brands of lipstick before buying them
Next Page