WATCH: The trailer for Death on the Nile, the Murder on the Orient Express sequel, is here

"I have investigated many crimes, but this has altered the shape of my soul."

The first trailer for Death on the Nile is here, and it's just as dramatic, stylistic, and sexy as you imagined.

The eagerly anticipated sequel to Murder on the Orient Express is coming soon, and it's got a fairly impressive cast under its belt.

END_OF_DOCUMENT_TOKEN_TO_BE_REPLACED

The film follows Poirot's investigation on a boat on the Nile amidst a dodgy love triangle, a vicious murder, and a group of people who are absolutely unwilling to trust each other.

Branagh announced the project back in 2017. Following the success of his first Agatha Christie adaptation, he told the Associated Press that he was planning on creating an entire cinematic universe out of the stories.

“I think there are possibilities, aren’t there?" he said. "With 66 books and short stories and plays, she — and she often brings people together in her own books actually, so innately — she enjoyed that.”

“You feel as though there is a world — just like with Dickens, there’s a complete world that she’s created — certain kinds of characters who live in her world — that I think has real possibilities.” 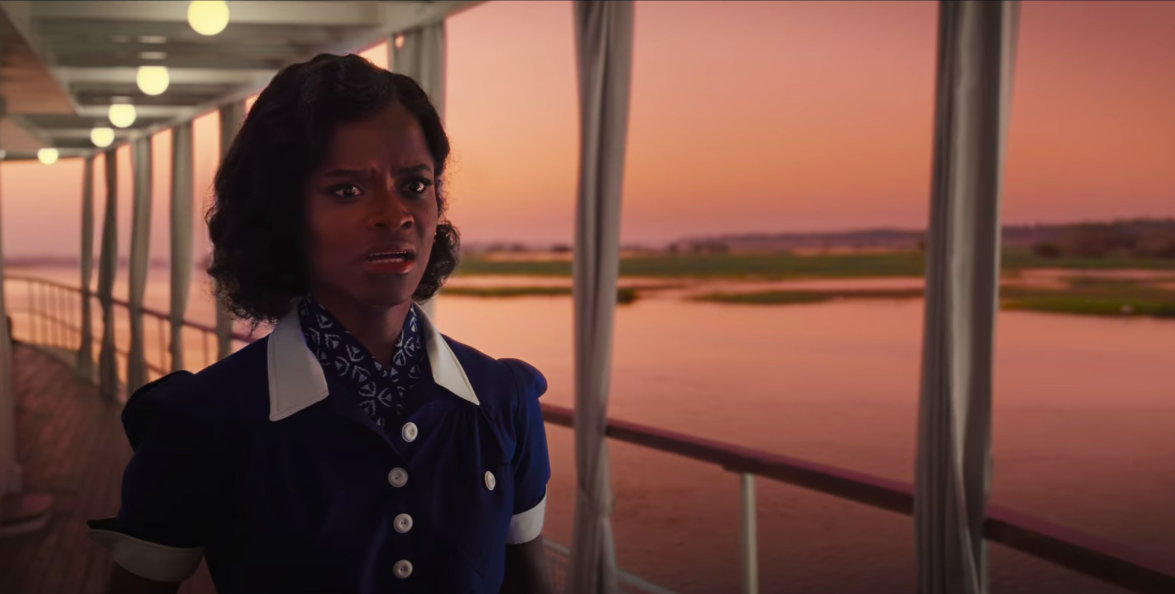 END_OF_DOCUMENT_TOKEN_TO_BE_REPLACED

Murder on the Orient Express, also boasting a star-studded cast including Johnny Depp, Judi Dench, Penelope Cruz, Michelle Pfeiffer, and Willem Dafoe, grossed $352 million at the box office, so it should come as no surprise that Branagh is up for making a infinite number of films in that same vein.

The new film could almost be seen as a remake of the 1978 version, also featuring a significant number of stellar stars including Peter Ustinov, Bette Davis, Mia Farrow, Angela Lansbury, and Maggie Smith.

Death on the Nile is set for release on October 23. You can check out the trailer here:

Girls With Goals || Her · Ep.156: 'Beauty Returns' - Rebecca O'Keeffe is BACK and we're talking about viral beauty trends
popular
Hilaria and Alec Baldwin welcome baby No.6 - five months after baby No.5
Palace source says THIS incident on the tour of Australia upset Meghan's staff
Someone has ranked the penis size of men from all over the world
Here's the average age people lose their virginity around the world
Cristiano Ronaldo has been called 'racist' for his latest Instagram post
Here's what happens on every day of your menstrual cycle (roughly)
The Queen has banned Meghan Markle from wearing any of Princess Diana's jewellery
You may also like
5 days ago
After Life season three to start filming soon, Ricky Gervais confirms
5 days ago
The Tommy Tiernan Show has been extended for another six weeks
1 week ago
Rory O'Neill: "Turns out our industry was utterly disposable"
2 weeks ago
The Cecil Hotel is due to reopen - and rebrand - later this year
2 weeks ago
QUIZ: How well do you remember Angus, Thongs and Perfect Snogging (the movie)
1 week ago
Derry Girls season 3 to start filming this year
Next Page