Westlife lead the lineup for next week's Late Late Show

Westlife are leading the lineup for the Late Late Show next week.

On Friday night's show, Ryan Tubridy revealed the band were among the guests who will be joining him as part of the "extraordinary line-up next week".

"We're going to have Westlife here with us," he said. "And we will also have Christy Moore with us next week. In an exclusive interview also next week, we're going to talk to Joe Schmidt as he bids farewell to the Irish rugby team."

He promised that next week's episode would be "quite the humdinger" for fans.

"And then the week after that we have a show some people might have heard of called The Toy Show. And, em, God help us all," he continued. 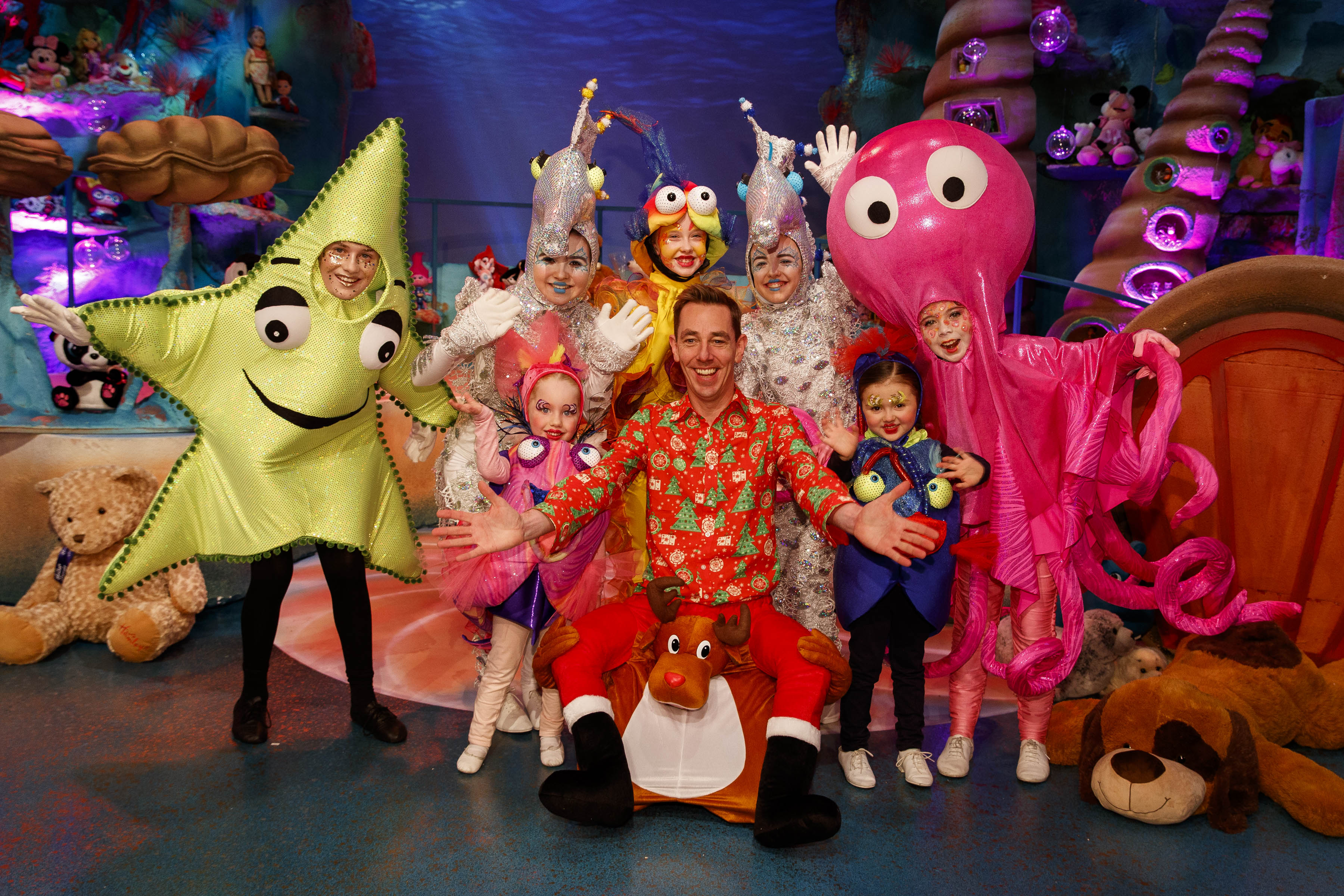 The Late Late Toy Show 2019 will be airing on RTÉ One on Friday, November 29

He previously told RTÉ that he was "gobsmacked" by the demand for the tickets to this year's holiday extravaganza.

"We are gobsmacked by the response this year, it just gets bigger and bigger, everyone seems to want to be there," he said.

END_OF_DOCUMENT_TOKEN_TO_BE_REPLACED

"If I wasn't doing what I do, I would also be among the 100,000 applicants for tickets because it's the best show in town."

Tubridy said previously that although he can't reveal the theme for 2019's show just yet, he does think that it's going to be "the biggest one yet."

You can find out more about the upcoming Toy Show here