This seems kind of harsh.

A spin-off series with Love Island's Amber Gill and Greg O'Shea has reportedly been ruled out - as bosses are said to fear they won't last.

The couple won Love Island 2019 - as well as the £50,000 prize - last Monday. And a few days ago, on Aftersun, they were talking about their big plans for the future.

However, ITV producers are said to be holding back on giving the OK to a series about this year's winners as they are worried they could slip before it airs. 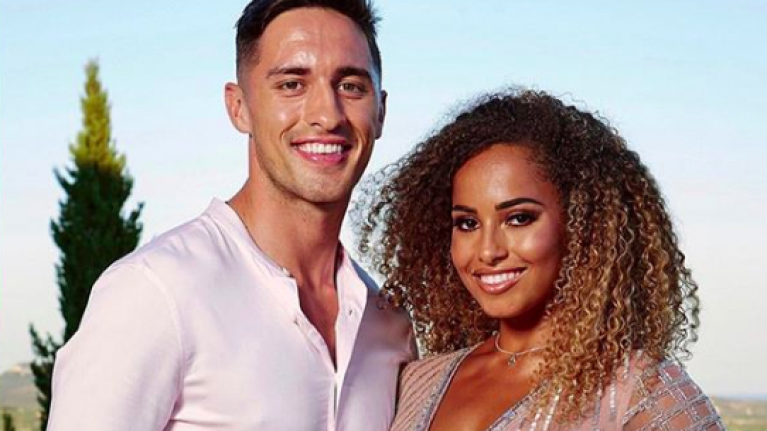 A TV insider told The Sun:

“It’s been a publicity disaster in previous years, when couples split before their show aired or appeared to get back together just as the programmes came out.

“Jack and Dani’s series was a perfect example last year, with everyone saying their relationship was fake.

“This year bosses want to take the heat off the contestants’ relationships, especially as it’s been such a choppy year for couples making a go of it.

“Instead they are focusing on Winter Love Island and want to nail the casting for that series.

“Of course, they’re keeping a close eye on their couples to spot any potential for spin-off shows, but at the moment it’s certainly not looking likely.” 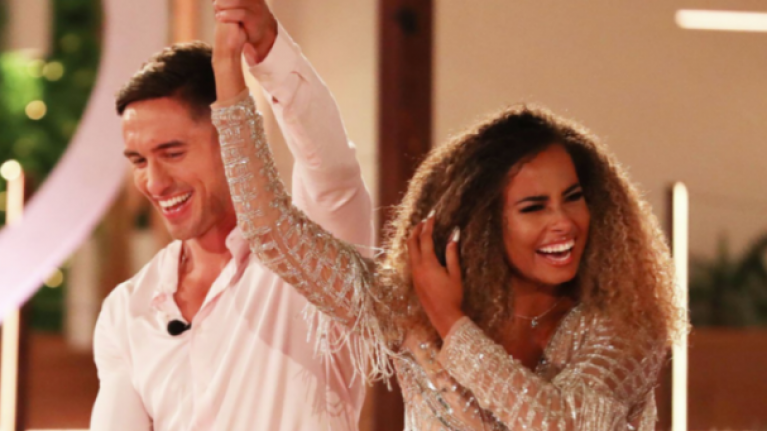 It comes a few weeks after it was announced Love Island would be moving to two seasons a year in 2020.

The first season, Winter Love Island, is expected to kick off in early 2020 in South Africa.


popular
David Beckham shared his dinner on social media and we really wish he hadn't
Here are the 7 best movies on TV this Saturday
Dad hides coronavirus symptoms from hospital staff in order to see newborn
RTÉ share details of new classic movie schedule - and it all kicks off tomorrow
10 summmer dresses we are ordering this week to cheer ourselves up
These €26 Zara trousers are the next best thing to tracksuit pants (and they come in three colours)
5 new additions to Netflix to spend your weekend watching
You may also like
3 days ago
#Covid-19: Love Island's Anna Vakili back to work as a pharmacist amid coronavirus outbreak
4 days ago
Love Island's Maura Higgins opens up about the reason behind her split from Curtis Pritchard
1 week ago
Love Island's Curtis responds to rumours he has moved on after split from Maura
1 week ago
Love Island may not be returning this June due to coronavirus
3 weeks ago
Love Island's Connor and Sophie's relationship 'on the rocks'
3 weeks ago
Love Island's Zara McDermott to making a revenge porn documentary for the BBC
Next Page