The pair have been married for 21 years.

Will Smith has spoken out about some of the lowest points in his marriage to Jada Pinkett Smith while appearing on Jada's Red Table Talk chat show with the pair’s daughter Willow.

Will and Jada were married in 1997 and while they are still considered one of Hollywood’s strongest couples, Will has now revealed that they have struggled through some tough times.

“There was a period where mommy woke up and cried for 45 days straight – I started keeping a diary,” he told daughter Willow and mother-in-la, Adrienne.

“It was every morning. I think that’s the worst I’ve ever felt in our marirage.

“I was failing miserably.” 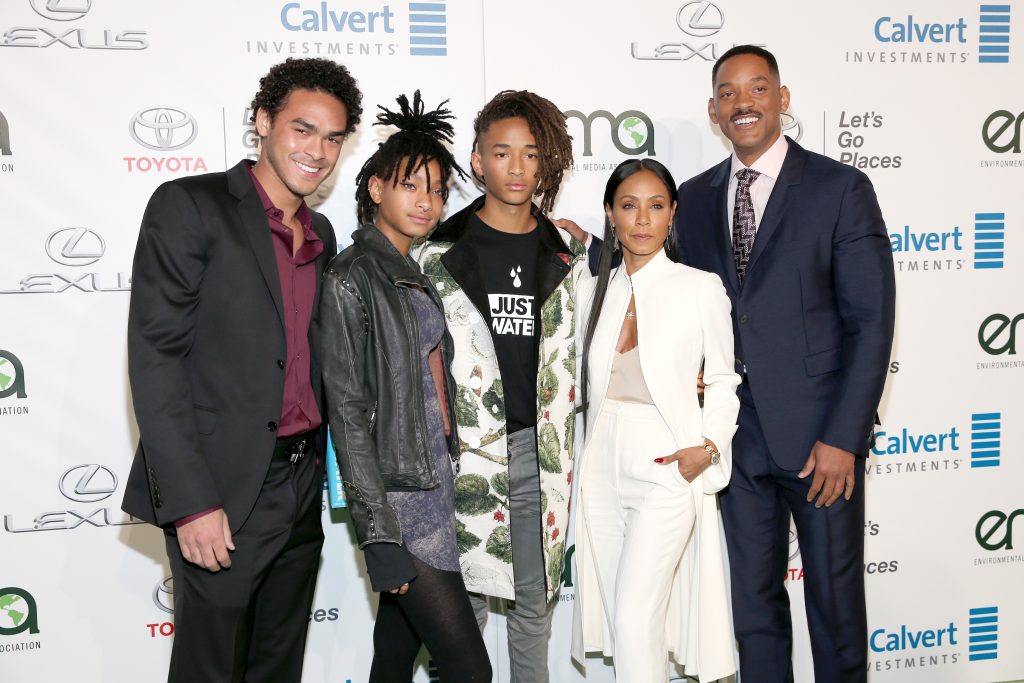 However, since that time, Will and Jada said they’ve done a lot of work on their marriage but admitted they don’t refer to themselves as “married” anymore.

The pair now chooses to call themselves “life partners”.

Will and Jada have weathered many cheating allegations and divorce rumours over the years, and now say they are stronger than ever. 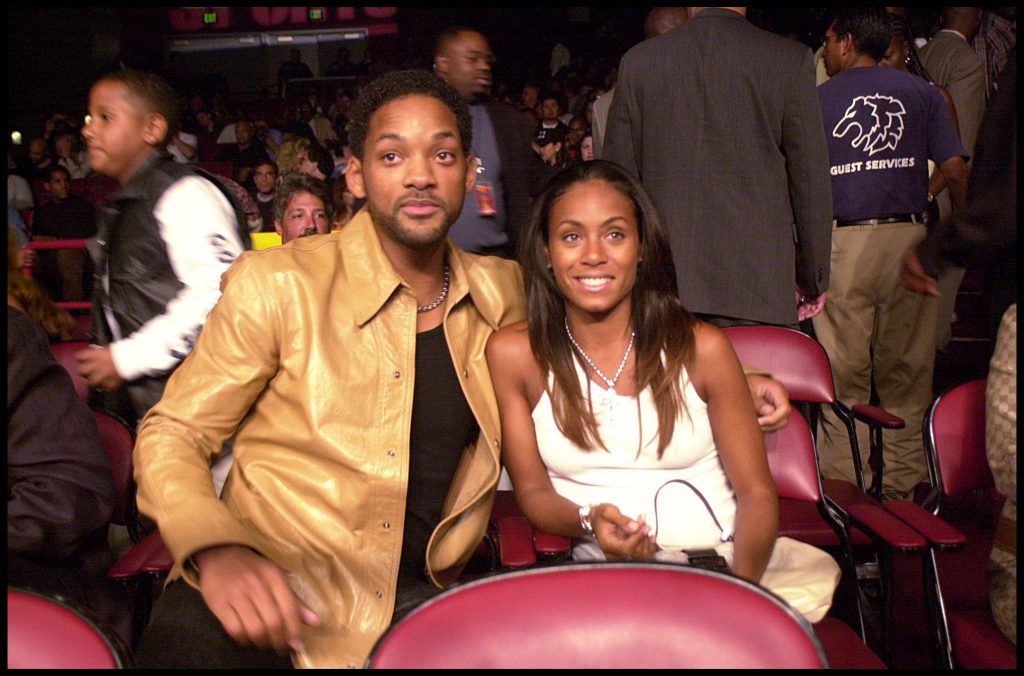 Speaking about her marriage last year, Jada told Andy Cohen on his show What Happens Live:

“Will and I just have amazing chemistry on a lot of different levels.

“I guess that’s the secret – we just really like each other!”

popular
Cristiano Ronaldo has been called 'racist' for his latest Instagram post
Someone has ranked the penis size of men from all over the world
How to make a woman orgasm (in a few easy steps)
Power ponytails and perfect messy buns! Here's some TikTok hair hacks to try at home
Here's what happens on every day of your menstrual cycle (roughly)
This 'Mississippi Mud Pie' recipe is a must-try for chocolate cake fans
So are we dating?... 10 signs it's time to define your relationship
You may also like
16 hours ago
Ed Sheeran is reportedly expecting a baby with wife Cherry Seaborn
2 months ago
Model Joanna Cooper has introduced her new puppy 'Kevin' to the world
7 months ago
Red carpets, Adidas and oysters: Our top 10 fashion moments of 2019
1 year ago
Emma Louise Connolly reveals her plans for a traditional wedding with a modern twist
1 year ago
This ONE brand was spotted on all the celebrities at Coachella this year
1 year ago
Malika Haqq just went in on Jordyn Woods AGAIN ahead of her 'tell-all' interview
Next Page