A women's charity in the UK have expressed concern over certain Love Island contestant's behaviour in the villa.

Domestic abuse charity Women's Aid said that they hope that producers are stepping in "when any form of behaviour becomes abusive" on the show.

This comes as Michael pulled Amber for a chat during last night's episode and told her that he did still have feelings for her, despite telling her repeatedly for the past two weeks that he did not.

The episode also featured a sad montage of Michael lying down in various areas of the villa looking upset as he seemingly longed for Amber's presence. 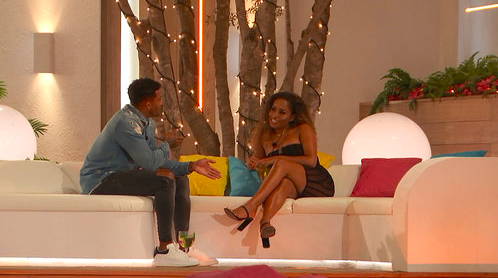 Women's Aid told The Sun that they had been contacted by multiple viewers about Michael's behaviour towards Amber, as well as other instances in the villa.

END_OF_DOCUMENT_TOKEN_TO_BE_REPLACED

"Most recently, the programme has shown Amber repeatedly reduced to tears and appearing to have her emotions manipulated. 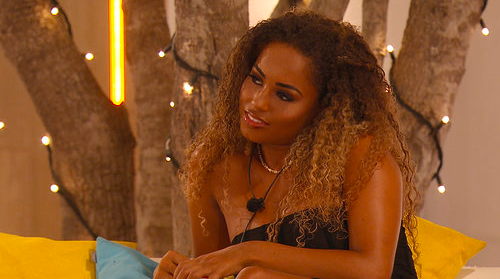 "We have been contacted by a number of viewers on social media throughout the series about behaviour they are worried about, involving several contestants, and would ask producers to always take this seriously, and consider the messages being sent to viewers and contestants on the show.”

Claire went on to say that she hopes the producers are "looking after the well-being on the contestants."

This comes after ex islander Amy said that she and the rest of the contestants had access to round the clock care while filming the show.

She said she availed of counselling services on multiple occasions before leaving the villa.

popular
Will Smith admits to 'failing miserably' in 21-year marriage to Jada Pinkett Smith
5 new additions to Netflix to spend your Saturday night watching
After days of silence, Scott and Sofia finally comment on the break up rumours
QUIZ: How well do you remember the 2005 movie Pride & Prejudice
Someone has ranked the penis size of men from all over the world
From blonde to brunette - 6 things I wish I knew before going back to my roots
How to INSTANTLY unblock your stuffy nose (we swear this works)
You may also like
1 week ago
Maura Higgins: "You always hear men talking about sex, why can't I do the same?"
3 weeks ago
Winter Love Island has officially been cancelled
1 month ago
Love Island will be airing this summer - the Australian version, that is
1 month ago
Love Island's Camilla Thurlow and Jamie Jewitt are expecting their first child
2 months ago
'It'll never be right': Laura Whitmore says Caroline Flack's death 'scared' her
2 months ago
Love Island could be shot in a UK villa this year due to #Covid-19
Next Page