Did you see it?

X Factor bosses have revealed that the public vote will reopen during tonight’s episode despite it being cancelled last night after a technical blunder.

According to reports, producers have been figuring out a way to air all 12 performances in full again tonight in a bid to ensure the voting process goes ahead fairly after Danny Tetley’s performance was ruined by an audio error.

“Each of last night’s performances from our 12 contestants will be played out in full on tonight’s X Factor before the public vote opens,” a spokeswoman for the show said.

“This follows the sound issues on part of last night’s show.” 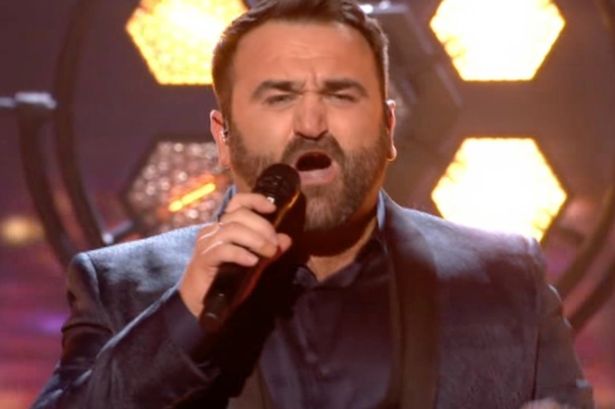 END_OF_DOCUMENT_TOKEN_TO_BE_REPLACED

Although this won’t make a huge difference to the running time of the show, the episode is expected to run five minutes longer than intended.

END_OF_DOCUMENT_TOKEN_TO_BE_REPLACED

This comes one week after Danny had to restart his performance during the live show.

Danny was performing Queen's Who Wants To Live Forever when an error occurred that made his voice sound robotic.

A message appeared on screen saying to viewers, "We are sorry for the temporary interference in sound".

We apologise for the technical issue that affected the sound on part of tonight’s episode of The X Factor. We are investigating why this happened.

We can confirm Saturday’s public vote has been cancelled and will instead open in Sunday’s show at 8.30pm on ITV.

While it was said voting would reopen tonight, there were questions around how the producers would do it fairly to all contestants.

So looks like viewers will have to sit through all those performances again before making up their minds.

popular
Bride asks for divorce day after wedding following groom's disrespectful cake stunt
Head of dive squad searching for Nicola Bulley thinks 'something's not right'
These are the most popular names for babies born in February
Police believe they know what happened to missing dog walker Nicola Bulley
Here's why Nicola Peltz-Beckham's family are suing her wedding planners
Does how late you enter the Love Island villa affect your chances? A super scientific study
Paige Thorne plans to have her implants removed as she opens up on her struggle with body image
You may also like
1 week ago
Where to watch 2023's ten Best Picture Oscar nominees
1 week ago
Love Island's Haris reportedly dumped from villa after street brawl video
2 weeks ago
Netflix is about to launch the Avengers Assemble of reality dating shows
1 month ago
All of the new Netflix movies and shows arriving in January
1 month ago
This is every film showing on TV on St Stephen's Day
2 months ago
Zoë Kravitz confirms that there won't be a third season of Big Little Lies
Next Page