If you childhood wasn't engulfed in Sabrina references then get the heck out of here, farm boy.

It was a sad day when Sabrina went to college because it meant that even a witch with magical powers couldn't fend off the reality of growing up and moving on in life. I wanted her to stay in Westbridge forever, flirting her little heart out with Harvey Kinkle and serving Libby her comeuppance on the reg. As a production, it was flawless.

Lately, a dangerously short attention span has led to me wondering what has happened to some of the less vital characters from Sabrina The Teenage Witch (I feel like the rest of them are probably grand), so I've done some investigating.

The pineapple from the very first episode

This tropical fruit was always destined for great things. Quickly after filming that particular episode, Norman was whisked away to Gibraltar on another job, which, unfortunately, turned out to be a very final job in his lifetime. Norman was turned into a can of Lilt. His expiry date is 2018 so it's safe to assume he might still be kicking around. 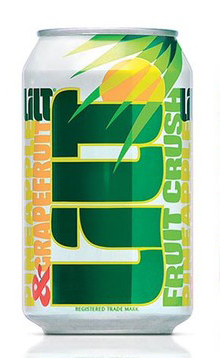 The fake paw used in this appalling scene

END_OF_DOCUMENT_TOKEN_TO_BE_REPLACED

Only the most observant viewers would've noticed that it wasn't actually Salem's paw hitting Sabrina in this particular scene. The producers brought in a furry stick to act as a stunt double for the little guy, which was then disposed in a skip shortly afterwards. That skip was taken to the dump and it now resides somewhere in the pile below. 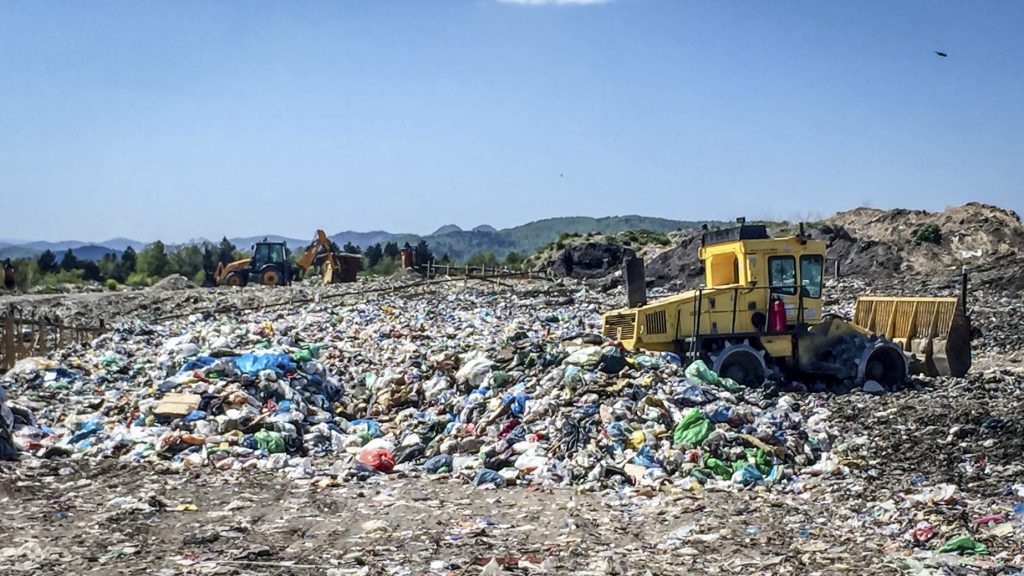 The signs that Hilda used to convey her disapproval 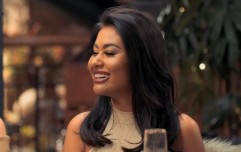 END_OF_DOCUMENT_TOKEN_TO_BE_REPLACED

They were big fans of recycling on the set of Sabrina The Teenage Witch, and no expense was spared when it came to their reducing and reusing either. They flew these pieces of cardboard over to Ireland to the set of Father Ted. Producers fashioned the placards into more suitable props for quite a memorable scene.

Sabrina's haircut when she pretended to be a boy

There was an anonymous bid put in for thie wig straight after this particular episode aired. Although the identity of the bidder was never revealed, we managed to track down a very likely recipient of the hairpiece. This bizarrely-shaped prop found a slightly more comfortable home on the set of an adult film shortly after finishing up with Sabrina. For legal reasons, we can't go into a great deal of depth regarding specifically what roles the phone played, but you can use your imagination.

The girl that taught Sabrina how to dance
GIPHY

Nobody ever heard of her again.