Back in 1994, the world was graced with the single most entertaining, delightful, and tense medical drama to ever land onto our television screens.

It was ER, and it introduced the globe to the wonderful George Clooney, Julianna Margulies, Mekhi Phiffer and all of those other wonderful people who have made our entertainment-based lives worth living.

The show was a roaring success, combining stressful scenes with romantic goings on with the odd bit of light relief here and there.

No medical drama has ever come close to dethroning it in the past 25 years.

And now we're going to get to experience it all over again - because all 15 seasons of ER are coming to the All 4 app soon. 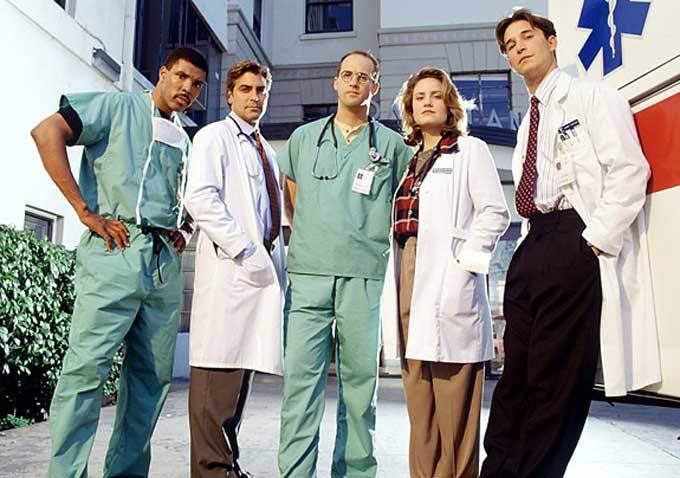 To mark the show's 25th anniversary, ER season one will be landing onto All 4 tomorrow (September 18), giving audiences the opportunity to watch the first few episodes of the iconic show all over again. 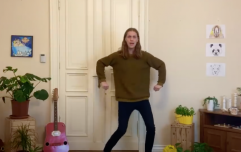 END_OF_DOCUMENT_TOKEN_TO_BE_REPLACED

Then, new seasons of the show will be added to the platform every Friday thereafter.

You'll never be stuck for something to watch ever again, at this rate.

ER was broadcast on Channel 4 originally during its run from 1994 to 2009. The series spanned over 300 episodes before its eventual - and sad - ending.

Over the course of its run, ER was nominated for over 200 Emmys, 22 of which it won.

It also won the People's Choice Award for Favourite Television Dramatic Series every year from 1995 to 2002.


popular
'That’s the most honest answer': Skeet Ulrich reveals why he is leaving Riverdale
Debby Ryan got married and her dress was absolutely stunning
So, William and Harry have a step sister... and who knew?
Amy Schumer reveals that her husband Chris Fischer has autism spectrum disorder
Gwen Stefani reportedly pregnant with baby number four
After days of silence, Scott and Sofia finally comment on the break up rumours
Selena Gomez Speaks Out About Those Cara Delevingne Dating Rumours
You may also like
6 days ago
Phantom of the Opera director Andrew Lloyd Webber invited Paul Mescal to a singalong and we need it now
6 days ago
WATCH: The first track from Will Ferrell's Eurovision movie has been released
6 days ago
Love Island's Camilla Thurlow and Jamie Jewitt are expecting their first child
1 week ago
The trailer for Netflix’s Snowpiercer is here and we’ve got chills
1 week ago
Turns out the end of season two of Dead To Me was originally a LOT darker
1 week ago
White Lines is the Netflix series you need to binge-watch this weekend
Next Page