The highly-anticipated season two debuted on the streaming service on St. Stephen's Day - with more murder, mayhem and just all-around nail biting action than before.

And it wasn't long before dedicated fans made their way through the 10-episode second season - and were convinced they had figured out Joe's next target.

The final moments of the last episode see Joe, who has moved out of Los Angeles with Love, spying on his next victim. 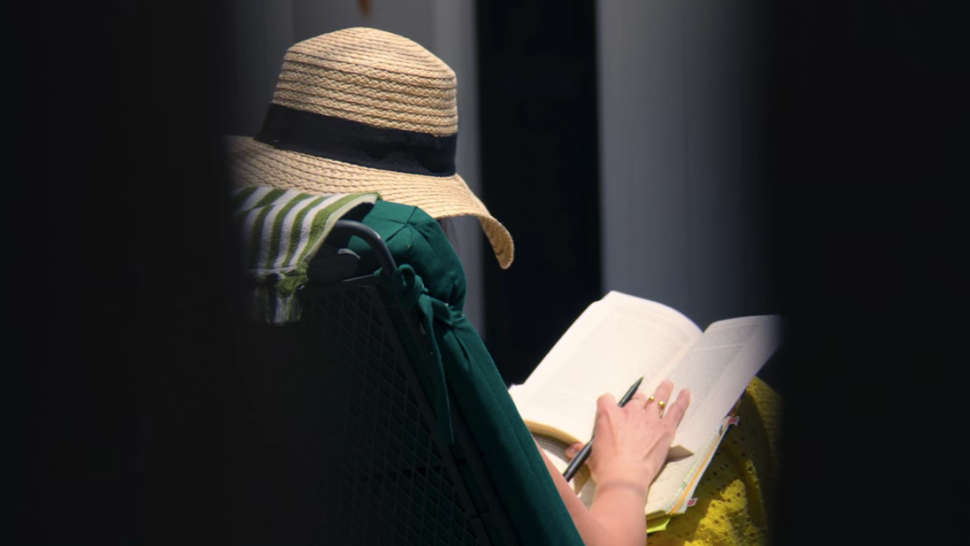 As he peers through the fence in their garden, he says he'll be seeing his neighbour "soon" - as the camera focuses on a woman reading a book on a sun lounger.

However, eagle-eyed viewers are convinced that the new neighbour won't be Joe's next love interest - but rather, that she's his estranged mother.

Now, Penn Badgley - who plays Joe - has responded to the theory....and it looks like fans are going to have to head back to the drawing board.

"She's definitely not his mom," he told Bustle. "I can say that."

It comes after the actor basically confirmed that a third season of the Netflix thriller is on the way. 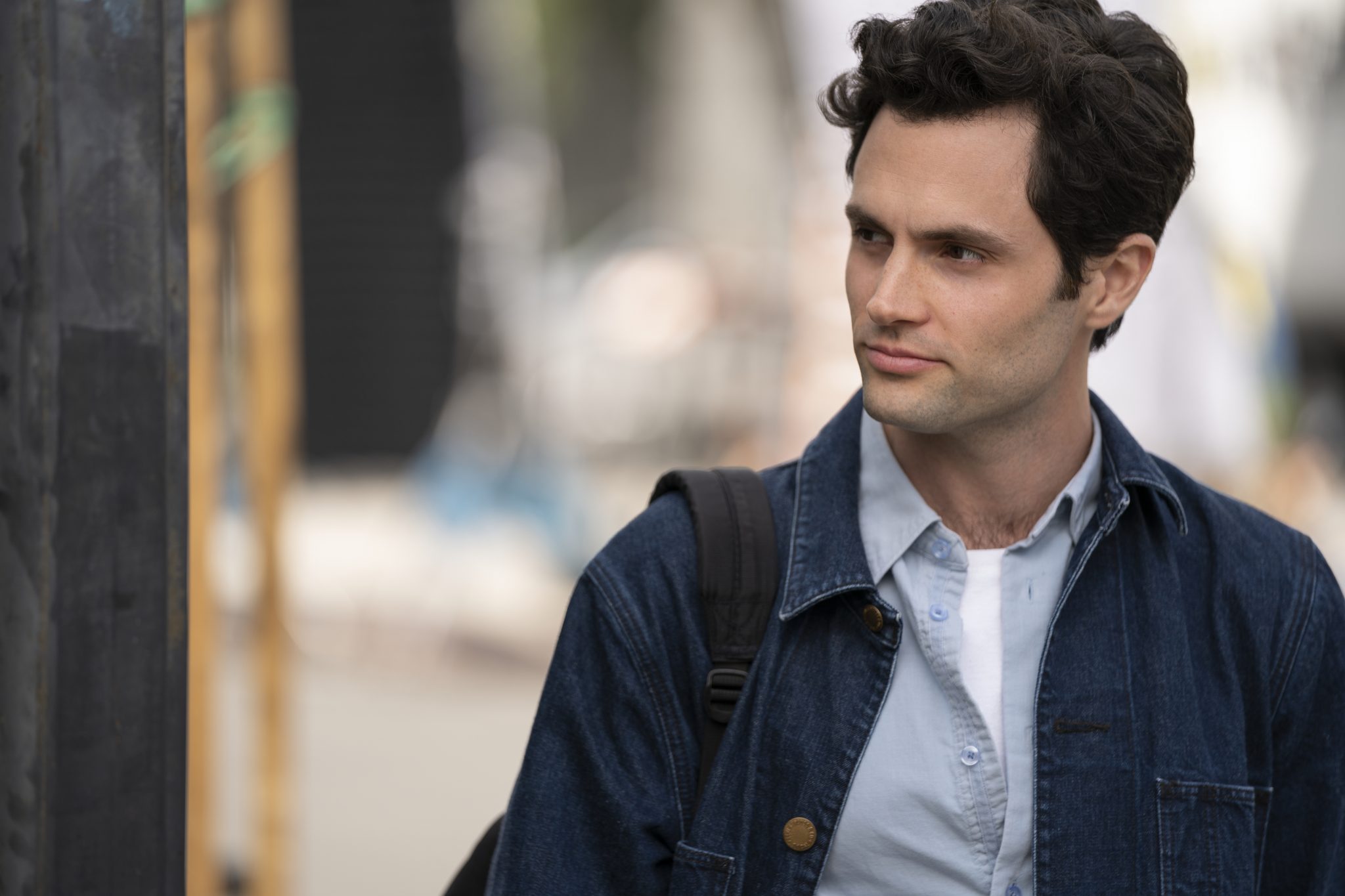 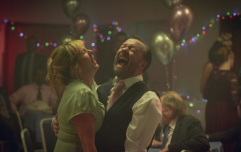 END_OF_DOCUMENT_TOKEN_TO_BE_REPLACED

The actor, who plays the murderous, love sick, and entirely messed up Joe Goldberg, recently chatted to Entertainment Tonight all about the Netflix's show's latest season, its shock ending, and what's next for Joe and Love.

Desperately trying to suggest that he doesn't know anything about a season three at all, Badgley go on: "Technically I can’t… I mean, like, unofficially?"


popular
Meghan Markle's favourite mascara is one of the all-time beauty greats
Nobody panic BUT One Direction reunion tickets just appeared on Ticketmaster
The eye cream that produced results in 24 hours (I'm now a complete convert)
Unpacking Kate and Will's Zoom call - so you don't have to
Kate Middleton has addressed the rumours that she's pregnant with her fourth child
#Covid-19: Pharmacist shares how to tell the difference between hay fever and coronavirus symptoms
Here's what happens on every day of your menstrual cycle (roughly)
You may also like
1 day ago
Better mark the calendars, Netflix have announced the premiere date for Space Force
1 day ago
Orlando Bloom 'in talks to play Joe Exotic' in Tiger King movie
1 day ago
People 'too scared to sleep' after watching Netflix's The Platform
2 days ago
Netflix have released the action-packed trailer for their new movie Extraction
3 days ago
'Highly recommend' New Netflix series Unorthodox is receiving rave reviews
3 days ago
Apparently, a special extra episode of Tiger King is coming soon
Next Page