Calling all fans of The Den: You can Draw with Don at Dublin Zoo this weekend!

ALL of the nostalgia.

We all remember rushing home from school to sit down in front of The Den and the daily dose of mayhem that was uniquely Irish in oh so many way. Who needed stuffy old Blue Peter, when there was Zig and Zag, Socky and Mammy Ray to entertain us?

If, like me you were an artistic kid (read: owned a lot of glitter glue and also watched Art Attack) then one of the highlights of the week was Don Conroy's weekly 'Draw with Don' slot.

An artist and environmentalist, Don captured the imagination with his easy to copy cartoons of Ireland's wildlife – not that my efforts ever resembled what was on screen... 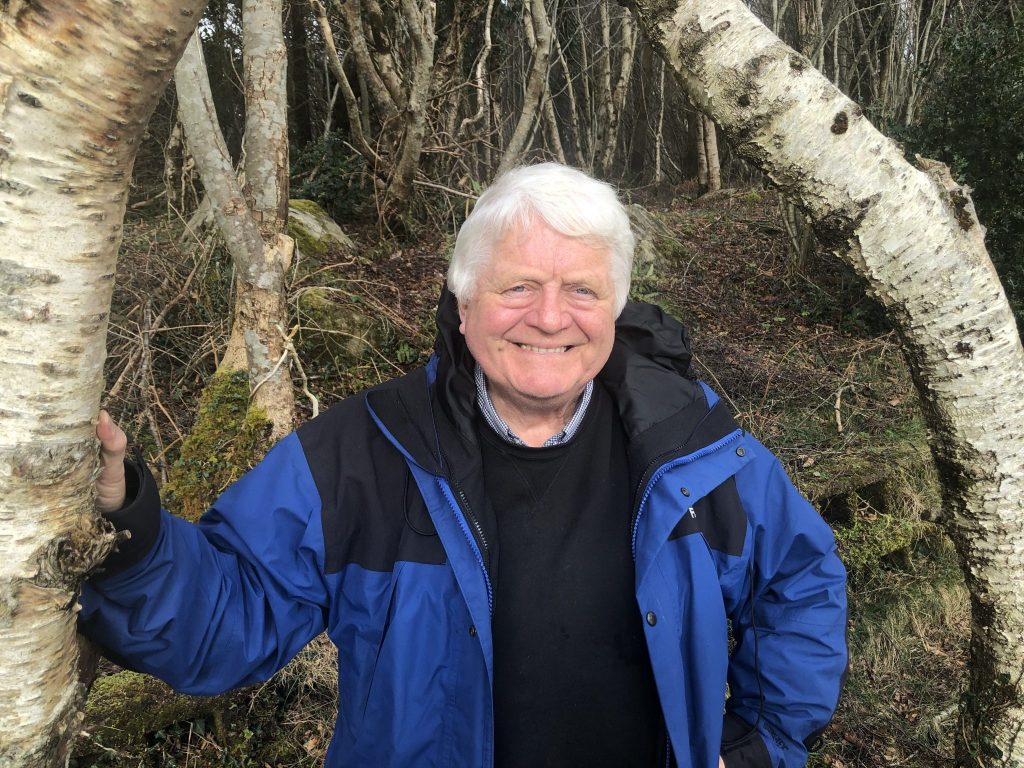 Don's role on the iconic television programme came about after he'd been interviewed on The Late Late Show about his first exhibition of paintings.

"After the interview the afternoon show, Live At 3, got in touch and ask me to come on. I said that I'd rather not do the exact same thing – I'd said it all in 20 minutes on The Late Late – so instead I did some drawing live on TV. I got a lot of mail about that, which eventually led to me ending up on what was then Dempsey's Den."

He laughs when remembering what it was like working on the madcap show.

"I was always laughing, despite all of the slagging that I got that the public didn't hear. Zig and Zag would cover their mikes and say stuff that was a lot more adult!

"I got a letter once from a psychologist who had watched The Den with his granddaughter. He wrote: 'You are an oasis of calm in a mad programme.'

"People would be surprised when I'd go out to do school visits and be quite mad myself. Dustin made me look normal!"

Don is also known for his signature drawings of owls – he laughs that was once identified as "the owl man" by a stranger on the Luas. After learning that owls were endangered in Ireland and the UK, he developed his drawings into a series of children's books in order to raise awareness about their plight. 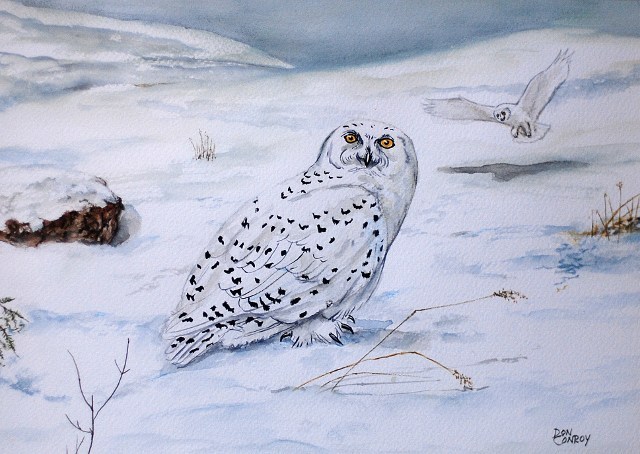 He says that he's still enchanted by the birds today, and draws them from memory after going birdwatching.

"I know people with owl reserves and bird sanctuaries, and I get invited to come out. I like to see them up close and personal – it's always a privilege."

Don says that his mission is to encourage people to look at the world through "creative eyes" so that they will be more sensitive to what's around them.

"If people appreciate design and shape and form and creatures, then they can see the world as a magical place and will try not to be destructive to it."

That's the message that Don will be sharing at Dublin Zoo this weekend, as part of the Protect Our Planet Weekend in association with SSE Airtricity. The programme of events includes lots of fun activities for children, who can become ‘Eco Explorers’ with the help of a special app.

And, of course, there will be a Drawing with Don session, combining an art lesson with important messages about looking after our planet – and a chance for big kids like me to fangirl at a childhood hero. Now where did I put that glitter glue?

popular
The new Covid-19 tracker app is live - here's how to use it
Lidl launches own fake tan and it'll only set you back €3.99
There's a Harry Potter themed Airbnb in Roscommon and we just need to visit
QUIZ: How well do you remember The Rugrats Movie?
Staycation: 7 gorgeous glamping spots for your Irish summer getaway
Here's what happens on every day of your menstrual cycle (roughly)
Someone has ranked the penis size of men from all over the world
You may also like
1 month ago
There's a new focaccia bread-art trend going around and it's completely stunning
2 months ago
#stayathome: You can now take free online art courses from MoMA
3 months ago
Living with synesthesia: The Irish artist who experiences colour in an entirely different way
4 months ago
Colour and chaos: Assembling Atelier Maser's latest contemporary art offering
7 months ago
Irish artists' poignant work at auction for Dublin Rape Crisis Centre
9 months ago
Vanessa Power's experimental Signs of Power art show debuts this Thursday
Next Page