In defence of the humble cup-a-soup

Cup-a-soups have been getting a bad rap these past few years.

Ever since the timely explosion of thick, chunky, microwavable soups that you can cook and chow down on within minutes, the humble cup-a-soup has been deftly left by the wayside. 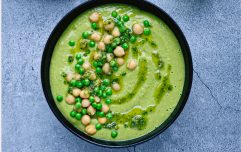 END_OF_DOCUMENT_TOKEN_TO_BE_REPLACED

It's been cast aside like an old toy or a pair of jeans with the crotch worn out or some lad who you've been dating consistently for the past eight months who you suddenly decide you don't like anymore but are also too awkward to make a big deal out of it so you decide to just stop texting him.

Now, I don't know how everybody feels about the cup-a-soup.

But what I do know is that lately, cup-a-soup sales have been down by 15 percent in the last quarter (they haven't) and that many consumers are now opting for more filling, more value-for-money based products (they may be, who can say for sure, like).

I'm not here to apportion blame. 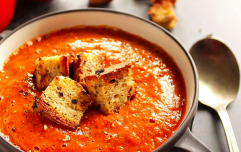 END_OF_DOCUMENT_TOKEN_TO_BE_REPLACED

I understand that people may want more from an easily prepared soup than hot water and some sort of powder.

I get that the five-a-day is a pretty big deal.

I know that you can literally buy a €2 tub of stuff filled with veg and meats and the odd bit of fish and you'll be set for the day.

I realise these things. I am aware.

And yet, I still believe that the cup-a-soup is an underappreciated specimen. 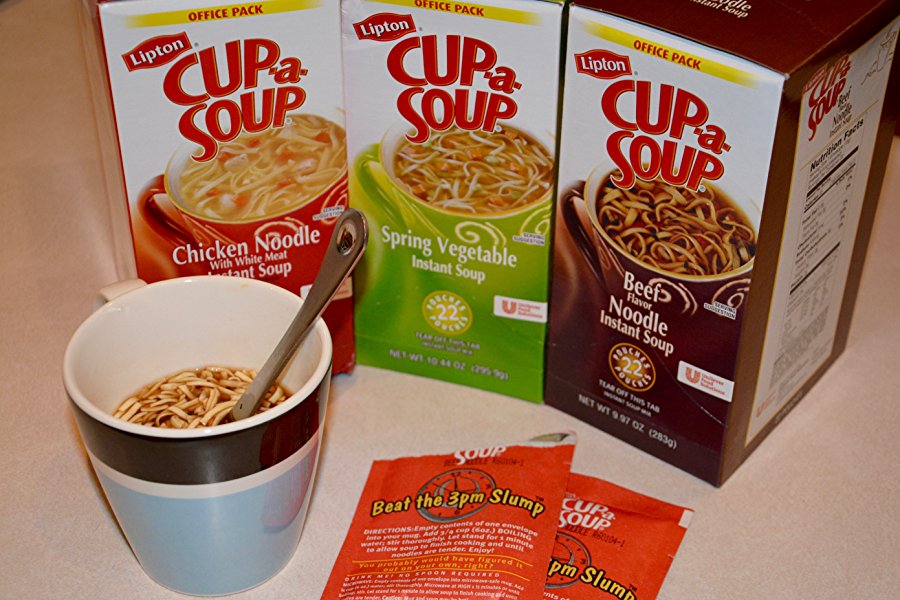 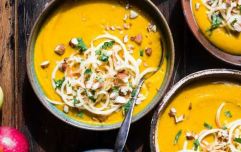 END_OF_DOCUMENT_TOKEN_TO_BE_REPLACED

First off, it's super easy to make.

Open packet, throw whatever's in there into a mug, lash in your hot water, mix, mix, mix some more, and that's it, you're done, all made and ready to drink while also mixing some more because, yeah okay, some of that powder will start to settle but whatever, it's grand, we all need a little instability in our lives every now and then.

There's none of this microwave business.

None of this stirring halfway through cooking crap.

You put your water in, do a few other things, and you're set. 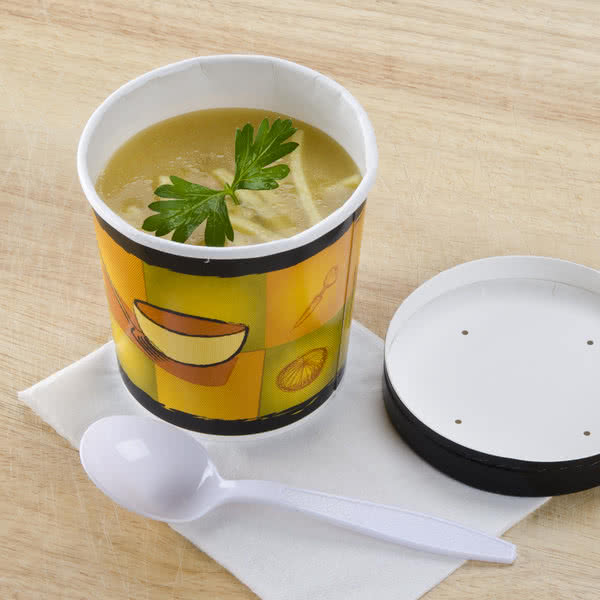 Second, the cup-a-soup was kind of a big deal when it first came on the culinary scene.

Never before had people been so quickly fed by such a small sachet.

Sometimes, I do still find it hard to believe that all of that flavour is coming from that tiny packet... and don't even get me started on the noodles.

Third, cup-a-soup is a happy medium between a meal and a hot drink that you sometimes just need.

We've all been hanging around the gaf with a cold, struggling to eat something to keep our energy levels up, and yet, we just don't have the appetite for it.

We want to consume something, but we're worried about keeping it down.

We want to be warm, but we're bored of tea already.

Enter the stunning, the necessary, the saviour - the cup-a-soup. 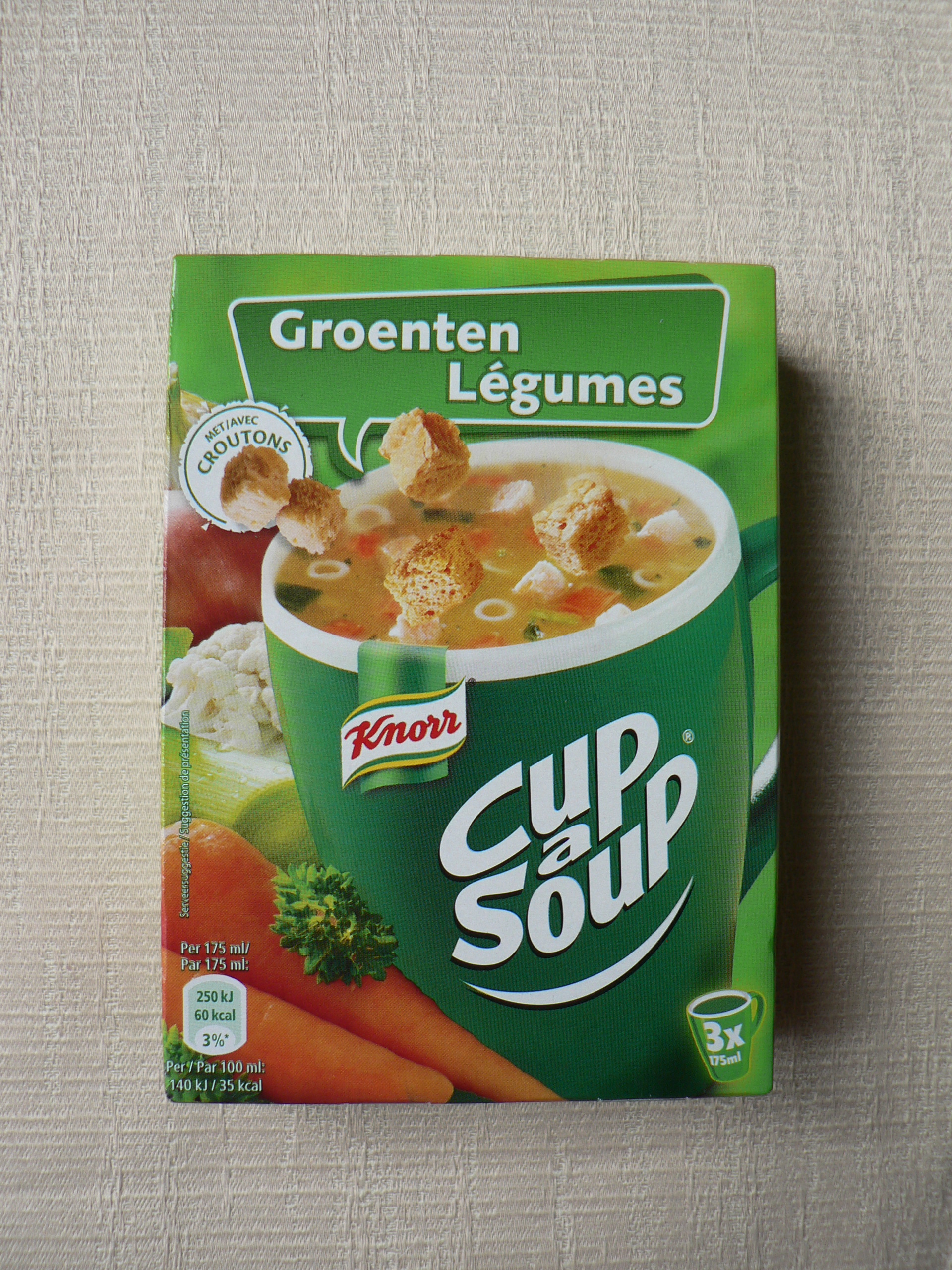 Not too heavy, not too light, not too bogged down with the weighted worries of the world.

The cup-a-soup is a relaxed soup. He's not too bothered by your problems but he'll still let you go on and on about them while nodding solemnly and offering an empathetic slurp to sip.

Cup-a-soup is a good lad.

And he deserves far more respect than we've been giving him.

Girls With Goals || Her · Ep.153: Scholarship Squad - We chat to Facebook's Claire O'Hara about our Smurfit Scholarship fund.
popular
Irish people urged to send a hug to loved ones on National Hugging Day in aid of Ronald McDonald House
Matthew Perry's dad was a character on Friends and how did we not notice?
Robbie Williams "fairly sick" with Covid while holidaying in Caribbean
Gilmore Girls star says he didn't storm the Capitol, praises those who did
Gwyneth Paltrow's vagina candle "explodes" in woman’s living room causing fire
Seven Things You May Not Have Known About... Garth Brooks
Josepha Madigan compares issues around schools reopening to Mother and Baby Homes
You may also like
1 year ago
On a health buzz? We've LOTS of prizes up for grabs to keep you motivated
2 years ago
This blender can also COOK your food and we need one immediately
2 years ago
This blender can also COOK your food and I need one immediately
2 years ago
Avonmore has recalled 12 types of soup due to 'possible presence of plastic'
4 years ago
These belly-warming winter soups are actually really good for you
4 weeks ago
Sound out: Aldi is selling Prosecco for €5 this week
Next Page