Brought to you by Warner Bros Pictures

This competition is now closed

Win one of 10 pairs of tickets to see The Kitchen before anyone else!

The Kitchen is a gritty mob tale with a difference – this time it's women who hold the power. 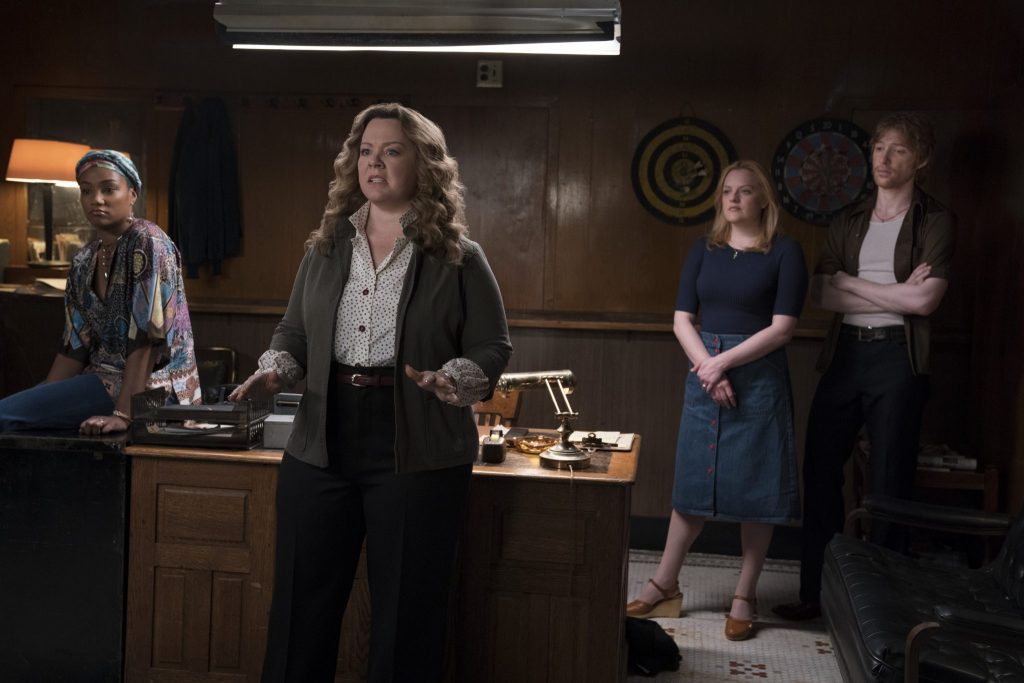 But just how far will they go to keep what is theirs?

Set to hit Irish cinema screens on September 20, The Kitchen was directed by Andrea Berloff and is based on a DC comic book series. 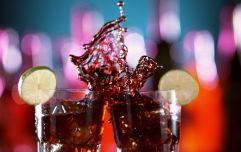 WIN: A cocktail making masterclass for you and five friends

END_OF_DOCUMENT_TOKEN_TO_BE_REPLACED

To celebrate the film's release, we have teamed up with Warner Bros. Pictures to send you and a friend to an exclusive girls' night out preview screening of the film before anybody else.

The screening takes place in Cineworld, on Dublin's Parnell Street, on September 19 at 6.30pm. You and a friend can enjoy a drinks reception before settling in to watch the on-screen action.

To enter, simply fill out the form below and prepare to get your mobster on!

Advertisement
Fill out my online form.

Brought to you by Warner Bros Pictures