This is so worrying.

LGBT+ activists in Ohio are protesting after Governor Mike DeWine signed in an amendment that would allow doctors to refuse medical care to LGBT+ patients on "moral, ethical or religious" grounds.

The provision was added in to the state's budget by the Governor at the last minute. It will allow healthcare practitioners the freedom to "decline to perform, participate in, or pay for any health care service which violates the practitioner's, institution's, or payer's conscience as informed by the moral, ethical, or religious beliefs."

END_OF_DOCUMENT_TOKEN_TO_BE_REPLACED

This exemption will be "limited to conscience-based objections to a particular health care service".

The concern for many LGBT+ advocates is that this law will be used to deny PrEP - a drug which is highly effective at preventing the contraction of HIV. Others are concerned that this law could also allow doctors to refuse gender-affirming care to transgender and non-binary patients. 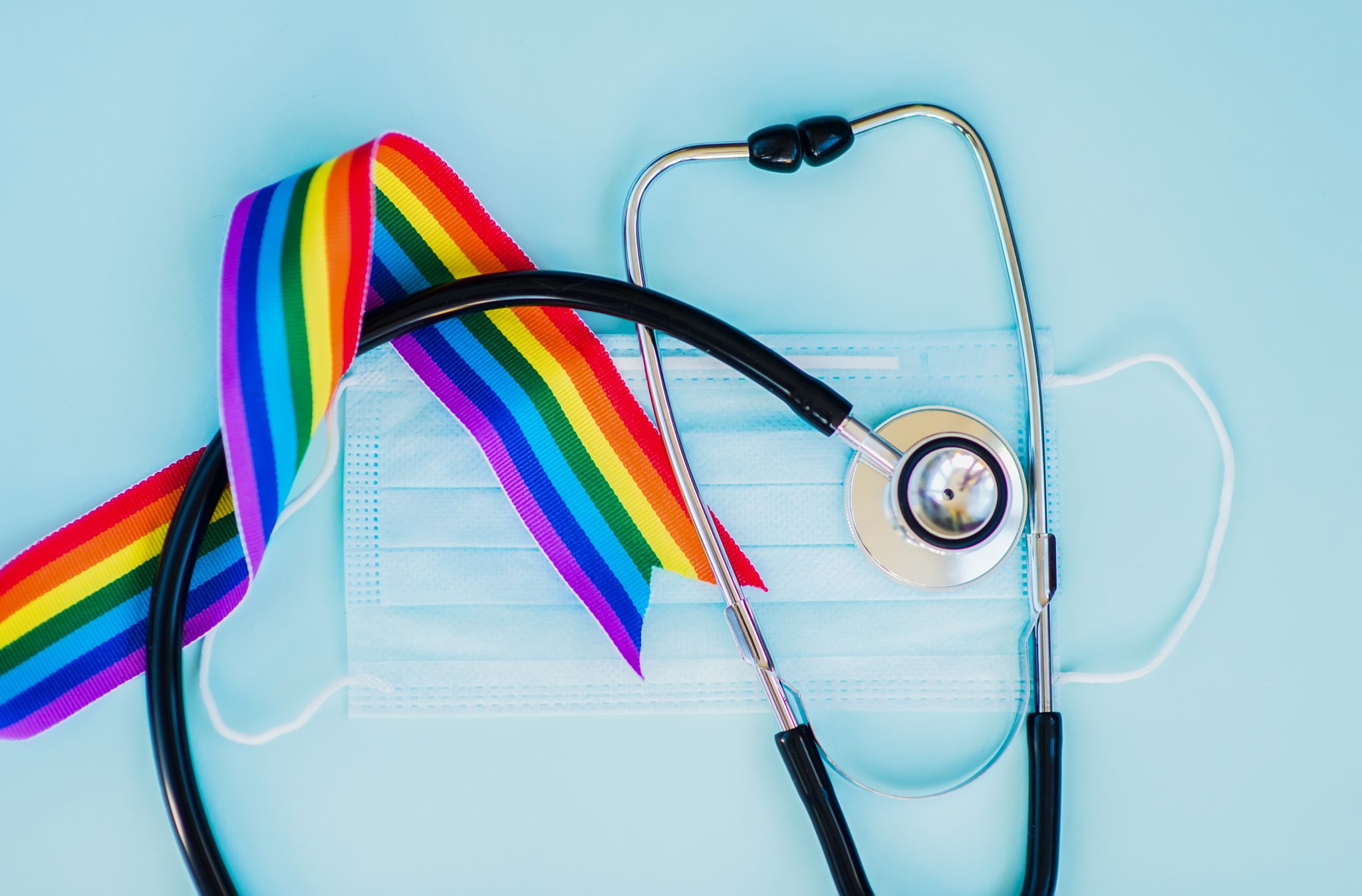 Equality Ohio, an LGBT+ organisation based in the state, described the legislation as a "license to discriminate".

The group's public policy strategist Dominic Detwiler said said that the amendment was added in last minute as "they couldn't pass this on its merits as a standalone bill, because literally no one is asking for this to be passed."

Alphonso David, the president of Human Rights Campaign, said that the provision could jeopardise the "medical well-being of more than 380,000 LGBTQ people in Ohio."

END_OF_DOCUMENT_TOKEN_TO_BE_REPLACED

Governor DeWine defended the provision and said that it is "not a problem".

He said: "If there's other things that maybe a doctor has a problem with, it's worked out. Someone else does those things."

Activists have noted that the fact that a quarter of Ohio's population live in rural areas may mean that this referral system may not work for everyone, and some LGBT+ patients may be unable to seek the treatment they need.

popular
Paris Hilton says she was "slapped" and "strangled" as a teen in youth care
Tesco is refunding 27,000 customers after overcharging them
Former detective chief says Brian Laundrie discovery is "strange"
Squid Game fans spot massive clue in Tug of War game
Someone has ranked the penis size of men from all over the world
Why Are Men so Obsessed With Boobs? The Answer is Pretty Surprising...
8 things we learned about Adele from her 73 questions with Vogue
You may also like
4 days ago
Kate Garraway in hospital with eye infection
1 week ago
Breast cancer survivor Tracy Bennett wants to raise awareness for "sneaky" type of cancer
1 week ago
3 simple, natural ways to strengthen your immune system ahead of cold and flu season
1 week ago
Nurses to protest working conditions at Connolly hospital today
1 week ago
10 small habits that will make you happier, healthier and less stressed
2 weeks ago
Woman charged fee for "brief emotion" during mole removal
Next Page