We just can’t let it go…

Elsa and Anna stole our hearts when the sisters took on the world in the Disney hit Frozen.

The highest grossing movie of all time, we know we weren’t the only ones who got a little addicted to singing along at the top of our lungs.

END_OF_DOCUMENT_TOKEN_TO_BE_REPLACED

While Disney first announced plans for the Frozen Ever After ride at Epcot last September, Buzzfeed has now confirmed that the ride is set to open in 2016….

Offering a sneak peek of the action, we stole a glance at the ride (and yes, we’re VERY excited): 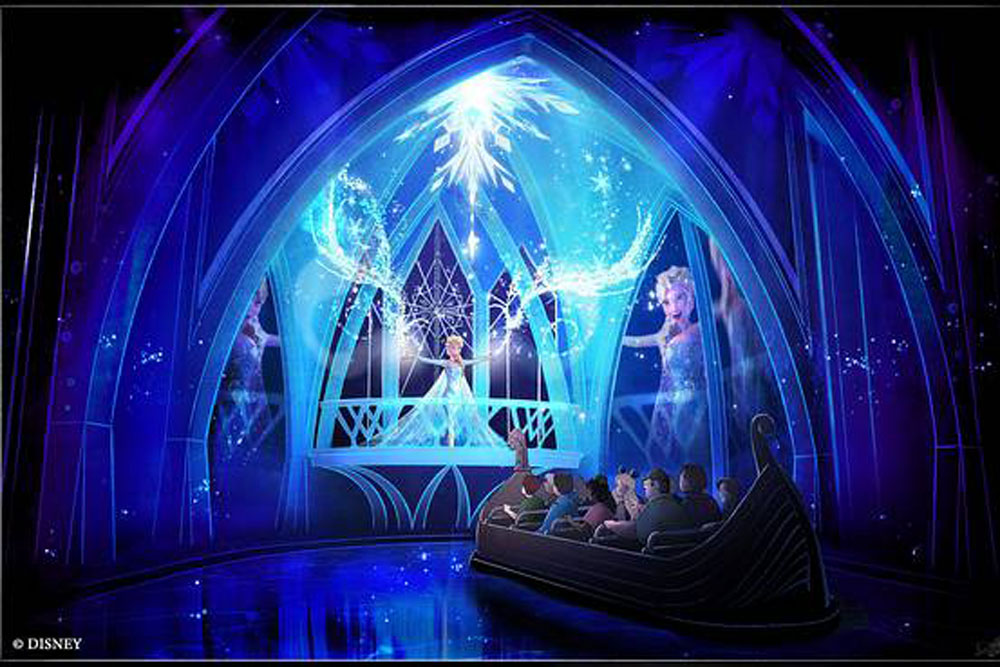 Speaking at a press conference unveiling some of the exciting rides coming to the theme park, Theron Skees, executive creative director of Walt Disney Imagineering said:

“The team that designed this travelled to Norway, did the same type of research as researchers from the film, and we actually brought some craftsmen back who helped us create the original Norway Pavilion.”

According to Buzzfeed, guests will be transported to the Winter in Summer celebration – where our favourite Queen Elsa will use her magical powers to create a winter-in-summer day for the Disney kingdom (which battling the Florida heat will be no easy feat.) 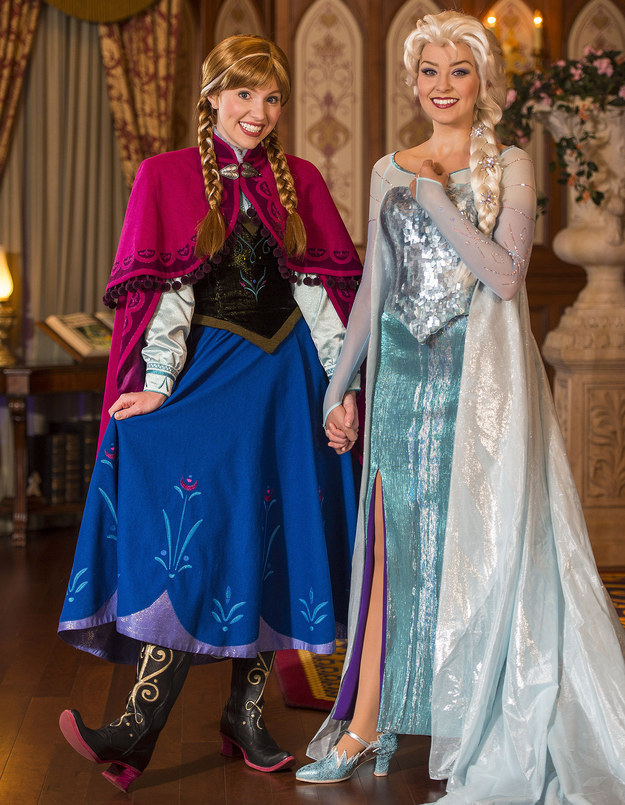 END_OF_DOCUMENT_TOKEN_TO_BE_REPLACED

Previously speaking to the Wall Street Journal, Kathy Magnum who is an Imagineering creative executive for Disney said:

"What we try to do is take you back to the movie without retelling that story.

"This is a celebration of the characters, a way for guests who love the film to experience it in a completely different way."

Other new exhibits in the park will include a new fireworks show, “Star Wars: A Galactic Spectacular”: 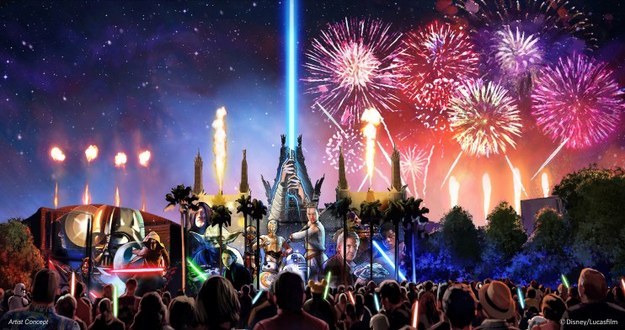 While Animal Kingdom will see a new nighttime feature show added to the bill.

The park’s hours will be extended into the night, to feature the ‘Rivers of Light’ show which promises to be a magical and ‘timeless’ celebration…. 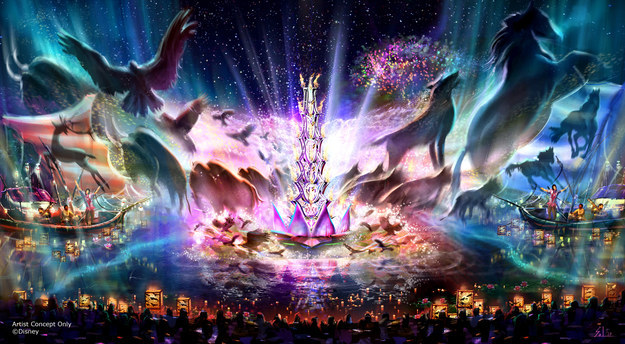