We're all rooting for you Spuds.

Spuds, a cat from Newry, has been recognised for his role in saving six people from a house fire.

Brendan Curran's cat is among the felines nominated in the Most Caring Cat category at the National Cat Awards in the UK, which is run by Cats Protection, a UK-based cat charity.

END_OF_DOCUMENT_TOKEN_TO_BE_REPLACED

Spuds, who actually began life as a stray, is being honoured for his quick-thinking, which saved the lives of his family.

His bio reads: "Former stray Spuds may have saved the lives of six people – including a newborn baby – when he raised the alarm as deadly smoke engulfed the family home on Christmas Eve.

"The quick-thinking puss repeatedly leapt on owner Brendan’s chest to wake him after dripping fat from the turkey, which had been cooking overnight, created plumes of smoke."

The other seriously caring cats in Spuds' category include Archie, who provided comfort to his owner as she went through dialysis, and Misty who aided the recovery of her human. 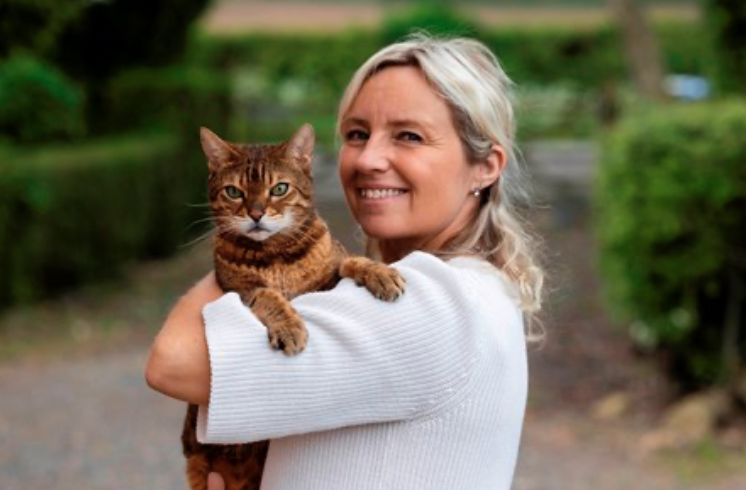 END_OF_DOCUMENT_TOKEN_TO_BE_REPLACED

Archie's bio reads: "For 23 years, kidney patient Maddy has needed life-saving dialysis to remove deadly toxins from her body. Five times a week, she connects to a machine for up to seven hours – all under the close watch of her dialysis buddy, Archie.

"Archie knows when Maddy needs space to insert needles, before hopping up for a cuddle and to keep her company in the long hours ahead."

Misty's profile, meanwhile, credits her with easing her owner's PTSD. 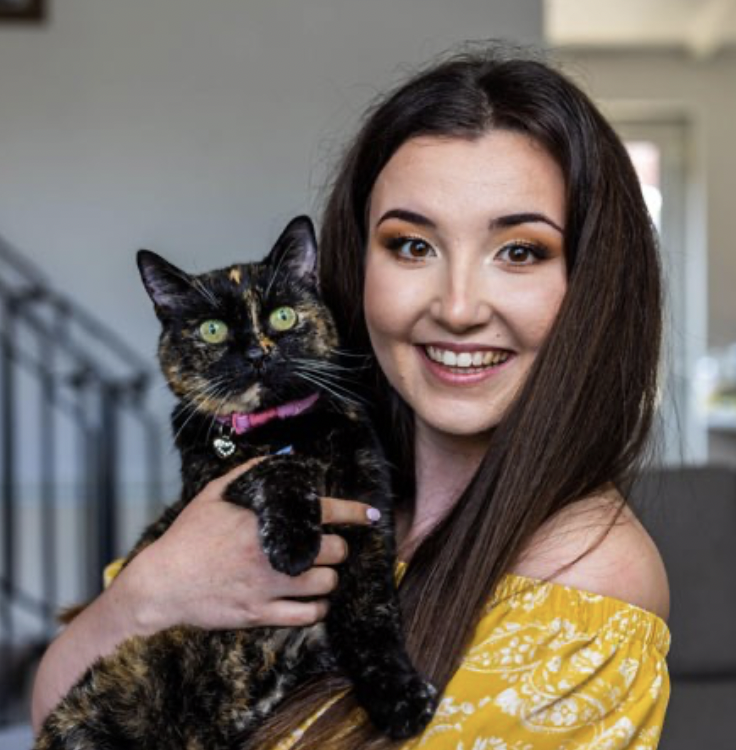 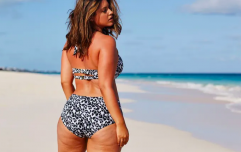 END_OF_DOCUMENT_TOKEN_TO_BE_REPLACED

It says: "Coral was a teenager when a painful condition left her bedridden and unable to walk. But she always had a loyal friend by her side – Misty.

"When Coral learned to walk again, Misty would appear whenever she heard Coral’s crutches – a friendly face to cheer her on. Six years on, and Coral suffers post-traumatic stress disorder, but Misty is there to calm her."

popular
Irish girls name was the most used Irish name in the United States last year
Another of Gemma Owen's family could be headed for a reality show
Prince William shouts at photographer who was "stalking" his family
Michael Owen hilariously responds to Love Island's heart rate challenge
Ofcom receives 75 complaints over Jacques' treatment of Ekin-Su
Victoria Beckham recalls moment she was weighed on live TV
Love Island: Danica sets her sights on Andrew as Luca asks Jacques about his relationship with Gemma
You may also like
1 month ago
TikToker shows how to fit more in your bag on a Ryanair flight without paying extra
1 month ago
Husband demands divorce after wife changes baby's name behind his back
1 month ago
What are 'pink flags' - and are they dealbreakers?
1 month ago
Two sisters abandoned in hospital as babies reunited 32 years later
1 month ago
Opinion: A friendly reminder as we come into summer - Instagram isn't real, so stop comparing yourself
1 month ago
'Hesidating' - why people are becoming more cautious than ever when it comes to dating
Next Page