This is a breaking news story.

The news comes after what Niamh described as a heavy weekend of drinking, takeaways and nibbles. Having visited the gym three times last week, she felt she'd let herself down and undone all of the good work achieved.

END_OF_DOCUMENT_TOKEN_TO_BE_REPLACED

It was announced during a conversation with a co-worker, who spotted Niamh having four sausage rolls at her desk at around 9.35am this morning. It's being reported that Niamh bravely responded with "Diet starts tomorrow, promise!", which piqued the interest of a nearby source who contacted us with the story.

"Yeah, I've worked with Niamh for a few years now. She's a really nice girl. I don't really know her outside of work, but from what I know of her in here, she's always seemed very normal. I couldn't believe she just blurted out her diet plans like that in the middle of the office, in front of everyone. It's not the kind of thing you'd ever expect to hear, so I was really taken aback. I wish her the best of luck with her diet anyway. This time." 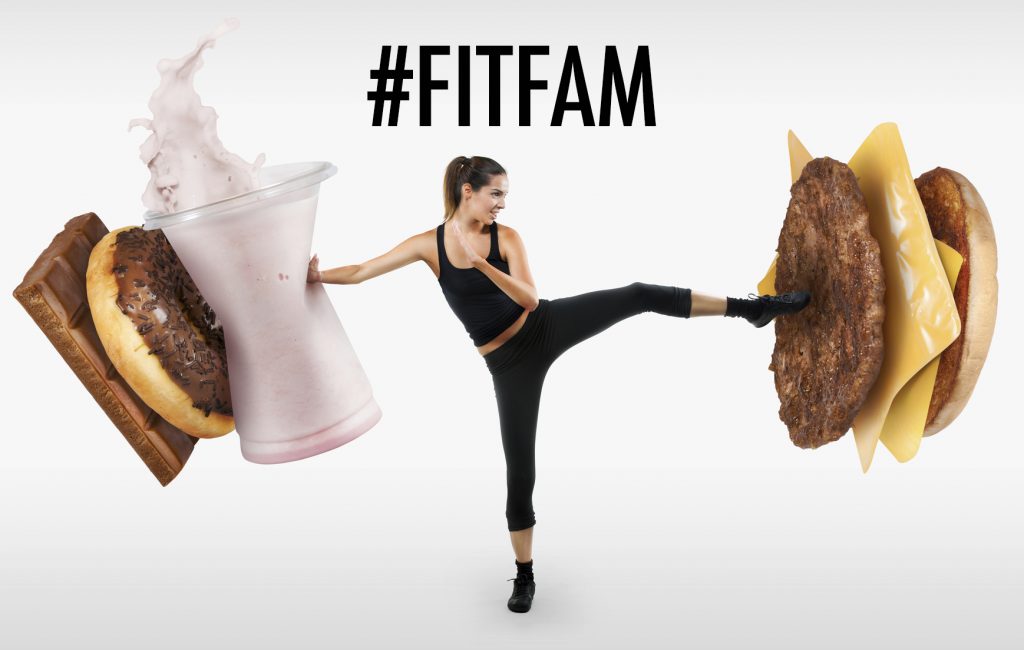 This inspiring image was said to be Niamh's screensaver earlier today.

It's expected that Niamh will have one final blowout meal this evening, followed by clearing out the cupboards of all goodies and treats.

Reports suggest that Ms Murphy is said to be planning another three gym trips again this week, along with cooking dinners from the 'Lean In 15' cookbook every night. She's going to swap her morning Latte for an Americano and snack on a handful of nuts if absolutely necessary.

We'll bring you more on this gripping story as we get it.

popular
Friends actor James Michael Tyler has died, aged 59
Late Late Show viewers are not happy with Ryan's questions for Billy Connolly
10 items from Zara for the perfect autumn capsule wardrobe
Friends Star James Michael Tyler Files For Divorce
9 of the best horror movies on Netflix this Halloween
Say hello to fairy hair, the dreamy new trend popping up all over social media
The viral photo that can help women detect early signs of breast cancer
You may also like
1 week ago
Dublin bakery introduces 15c paper bag levy to tackle waste
1 month ago
Bewley's Big Coffee Morning is happening tomorrow to raise vital funds for hospices
1 month ago
California is set to outlaw nonconsensual condom removal - and rightly so
1 month ago
Terminally ill Mayo woman "disgusted" with Irish healthcare system
1 month ago
NHS guidance suggests pregnant women "make a fuss" of their partners at 22 weeks
1 month ago
Cork's Metropole Hotel is a touch of glamour in the Victorian Quarter
Next Page