A study into male birth control has ended up producing some pretty promising results.

While millions of women worldwide take birth control every day, for men this is a whole new frontier.

END_OF_DOCUMENT_TOKEN_TO_BE_REPLACED

As demand grows, there have been several recent attempts to create a male contraceptive pill, but so far none have been successful.

Now, a new contraceptive called NES/T, is being tested, which reduces sperm production to help prevent pregnancy - and many people believe it could be the answer.

The second phase of the drug's clinical trial began in 2018 and is expected to end in 2023.

NES/T doesn't involve pills or condoms or anything invasive - it's a gel. Test subjects simply rub a pump of the gel onto their left and right shoulder once a day, making sure the skin is clean before doing so.

END_OF_DOCUMENT_TOKEN_TO_BE_REPLACED 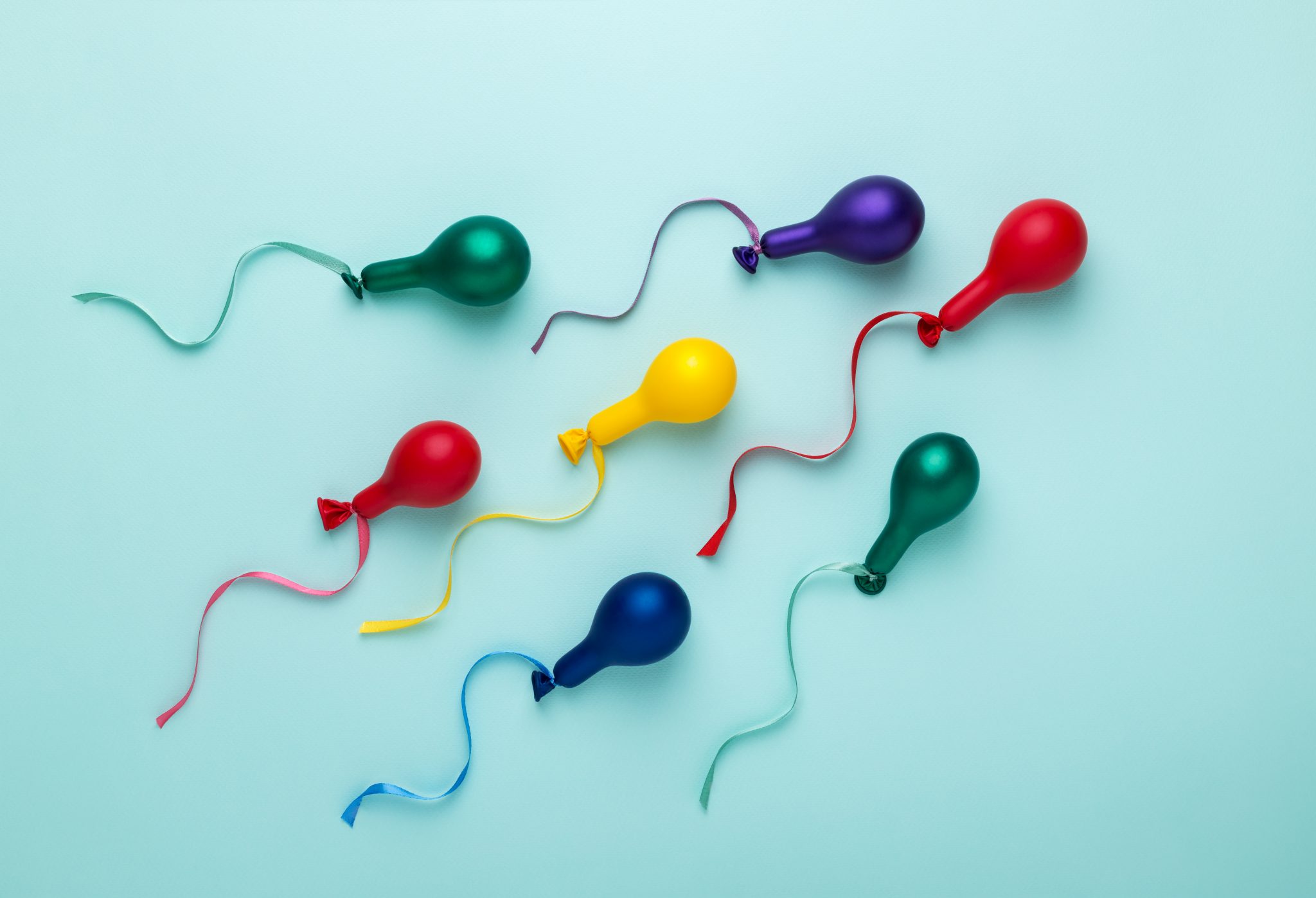 The couples are then free to have “unprotected" sex with their partners.

The drug uses a progestogen called nestorone, which suppresses a man’s luteinising and follicle-stimulating hormones - hormones crucial in the making of sperm.

However, nestorone also eradicates testosterone production - which would kill sex drive and make the whole thing counterproductive. So, testosterone is also added to the gel to prevent this happening.

Samples of semen and blood are being taken from the participants regularly to monitor the effects of the drug.

According to Cosmopolitan, trial subjects have experienced increased endurance during sex, a higher sex drive and even found that the drug is “more forgiving of user error” than female birth control when accidentally missed. 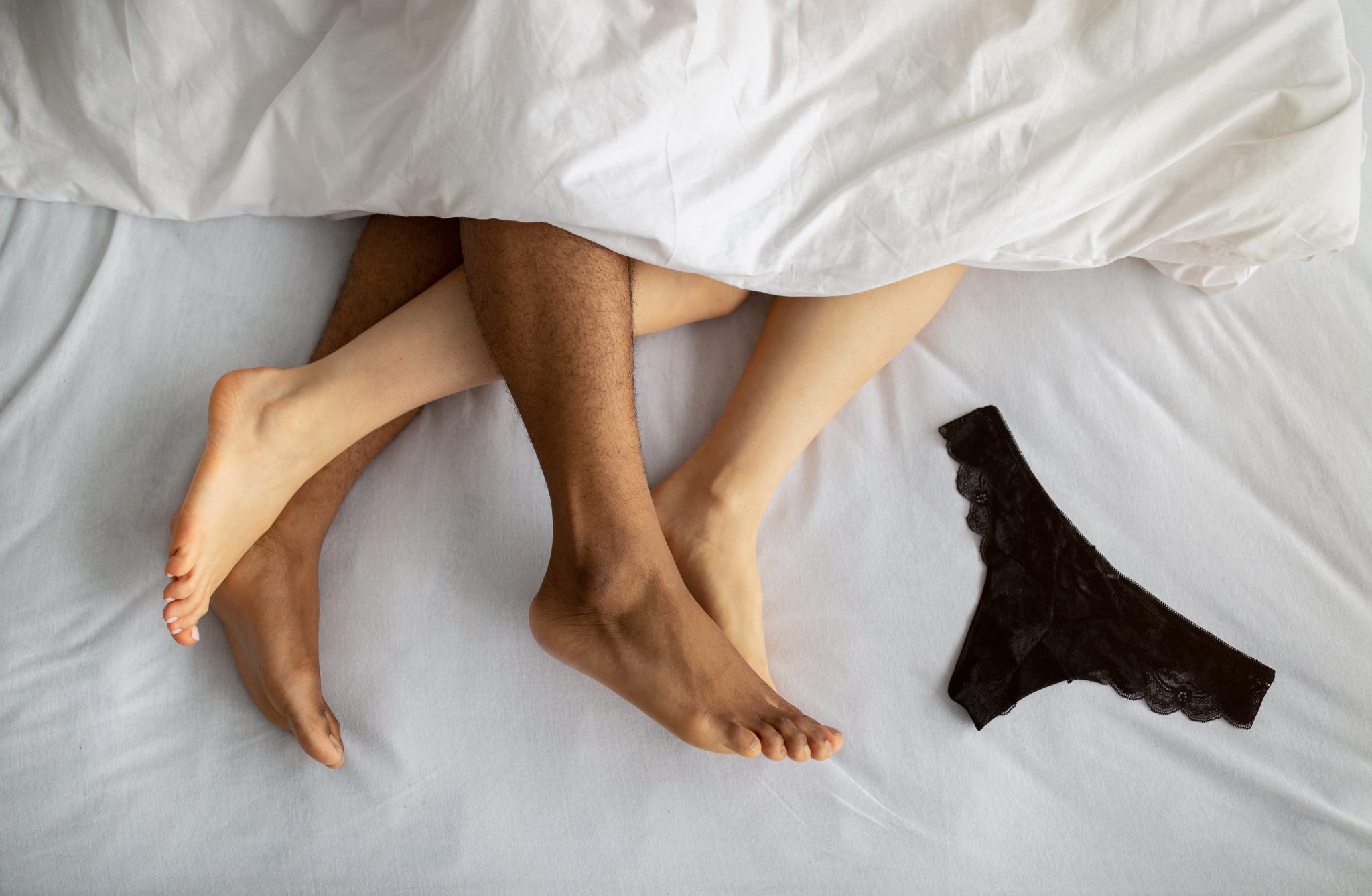 END_OF_DOCUMENT_TOKEN_TO_BE_REPLACED

When trial participants accidentally forgot their dose of the gel, their sperm counts were remained at zero.

Negative side effects for some included water weight gain, periods of feeling emotional and dry skin on the area where the gel was applied.

Since 2018, no couples have gotten pregnant while using NES/T. And several males who took part in the trial in the past have reported that their sperm count went totally back to normal when they stopped taking it.

Sounds very promising if you ask us!

However, before NES/T can be approved for the public it will have to enter a third phase of clinical trials with thousands more couples. The process is a lengthy one, and could take up to ten years, so don't get your hopes up just yet.

popular
Love Island fans have some things to say about Shaq and Tanya's confession
Man charged with the murder of pregnant Natalie McNally
Wayne Lineker called out for comment on Tommy and Molly-Mae's baby news
Natalie Imbruglia's Torn is actually a cover and the original just isn't the same
Chris Hughes reveals he has been rushed to hospital in "worst" night of his life
Love Island's Haris spills all on an unaired fight between Zara and Tanyel
Priscilla Presley pays tribute to daughter Lisa Marie on her 55th birthday
You may also like
1 month ago
Straight woman and gay man 'make marriage work' with weekly feedback
8 months ago
People with many sexual partners need to watch out for monkeypox, says chief doctor
8 months ago
Sex educator Jenny Keane is back to answer more of your sex and pleasure questions
8 months ago
Sex educator Jenny Keane answers all of your sex and contraception questions
8 months ago
Gogglebox sparks Ofcom complaints over X-rated scene between woman and a duck
1 year ago
Jenny Keane: "There is a huge vulnerability when it comes to exploring your sexuality"
Next Page