You know the one. They bring a packed lunch everywhere, always ask for tap water and basically mortify you in every possible situation that you find yourself in.

Tight friends are an epidemic that I would very much like to eradicate. It's important to highlight that there's a big difference between finding yourself genuinely broke and just being very very stingy. By putting some tight friend phrases here on the internet, I am hoping people will recognise the trait within themselves and cop the flip on.

END_OF_DOCUMENT_TOKEN_TO_BE_REPLACED

1. We might as well just get the bus into town, it's handier, quicker and just a forty-five minute walk from our destination.

2. Are you heading to the bar? I'll have whatever's on offer. Here, take a €5, it shouldn't be much more than that.

3. Will you get me a Diet Coke in the shop? I'll have the money for you when you're back.

4. There's just no sense in paying for parking when it's that much. The walk will do us good anyway. 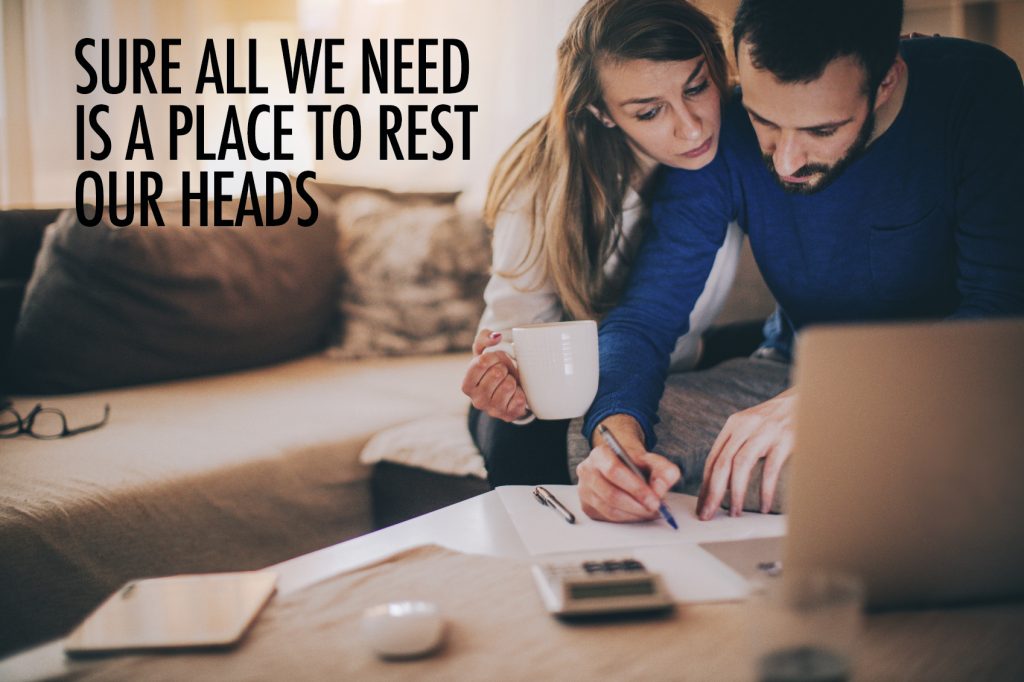 6. I will in my back be buying a bottle of water. Doesn't it run out of the taps at home?

END_OF_DOCUMENT_TOKEN_TO_BE_REPLACED

7. It's as handy to have a few drinks at home rather than going to a hot, sweaty club surrounded by eejits.

8. Can I borrow a cigarette? I'm not buying a box anymore, I'm trying quit.

9. A wedding present? Surely my attendance is enough of a gift for those two.

10. (After everyone else has bought a round and it's their turn) Sorry guys, I have to go, I've work in the morning.

11. I brought my own snacks for the cinema. It's a racket what they're charging in there for a few mouthfuls of popcorn. I won't pay it. 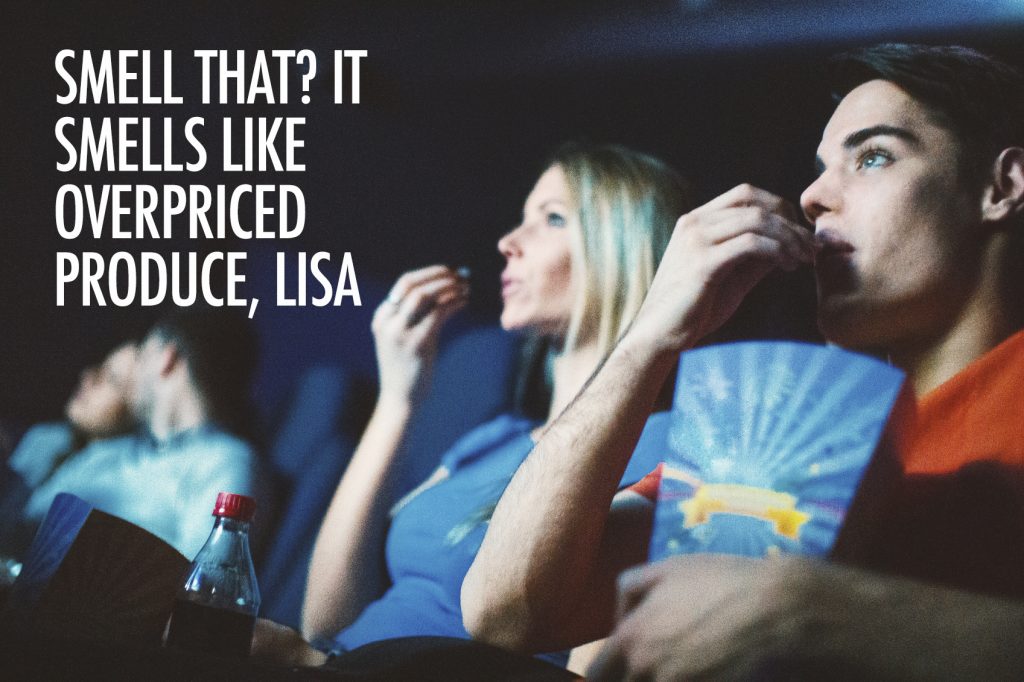 12. This all you can eat buffet is a challenge and I will be getting my money's worth if it kills me.

13. These yoghurts are only a week out of date. They're grand, they were in the fridge.

14. I just don't see why I should be forking out for internet when the neighbours next door are blatantly stealing it and Michael spends half his time watching filthy videos on it.

16. WHERE ARE MY COUPONS I NEED THEM I'M GOING TO DO THE BIG SHOP IN THE MORNING?! 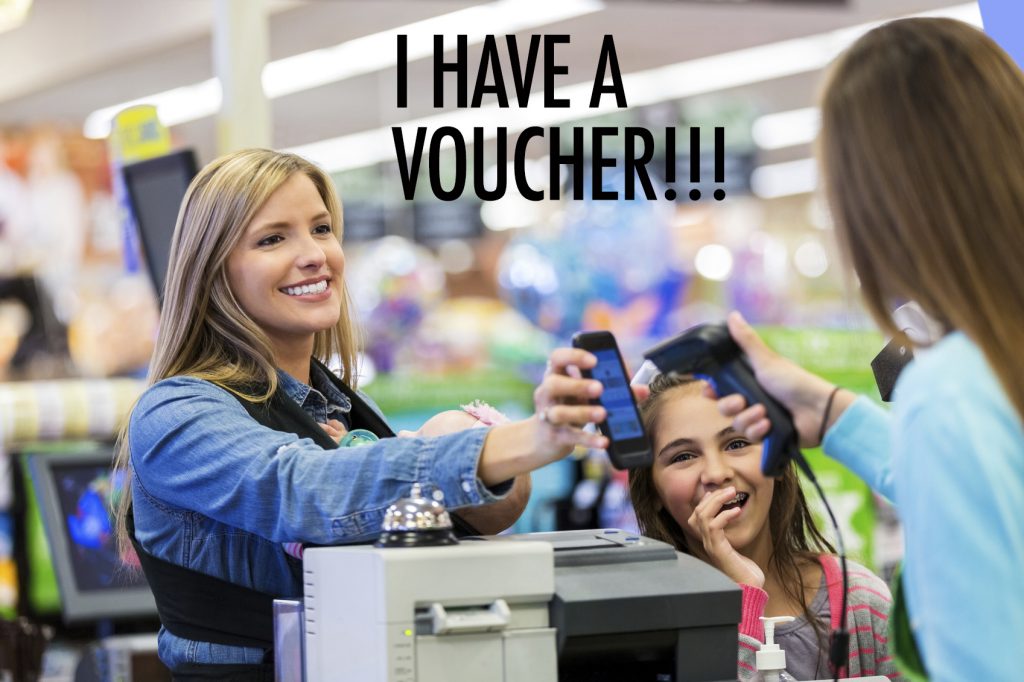 18. There's no sense in splitting the bill three ways because I didn't have wine and Amy had a starter and I know Sinéad horsed into my dessert when I went to the bathroom.

19. They were giving out free samples of moisturiser in town earlier so I took twelve of them. It smells vile but it'll be good for the holidays, perfect hand luggage size.

20. Disposable razors? You'd get about six months out of one of them, if you're clever about it.

21. Typical Eimear asking for Prosecco when it's my round. She was on the sparkling water up until now. She's a conniving little bitch. 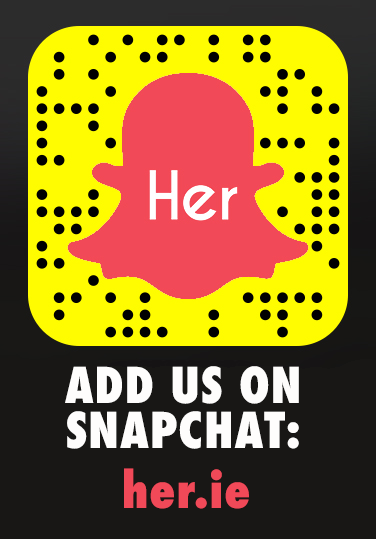 popular
Love Islanders will decide whether to recouple in Casa Amor TONIGHT
Love Island fans think someone has left after Luca arrives back to empty bed
TikTok sued after girls die during 'blackout challenge'
Friends creator says they regret not using correct pronouns on the show
Airport outfits are all the rage as we head abroad - here are the 4 best ones
Penneys has a perfect dupe for Charlotte Tilbury's Flawless Filter foundation
Ofcom has received nearly 800 complaints about Love Island so far
You may also like
1 month ago
WATCH: People are losing it over clip of Kendall Jenner trying to climb stairs at Kourtney's wedding
2 months ago
Hilarious moment Irish Rail passenger spots "collapsed man" on platform
8 months ago
You's Penn Badgley and Cardi B are fangirling over each other on Twitter
9 months ago
Bride receives bouquet of chicken nuggets from best friend on wedding day
9 months ago
These newlyweds wore tracksuits to their reception
11 months ago
Tom Daley went viral for knitting at the Olympics - and it's all for charity
Next Page