Winnie The Pooh characters - Where are they now?

Their names are an acronym for WEPT, and that's exactly what I did (with joy) when I found out what those four divils have been up to.

It was difficult, but I somehow managed to track them down and get some answers. Being an investigative journalist is tough, but finding answers like this makes it all worthwhile. 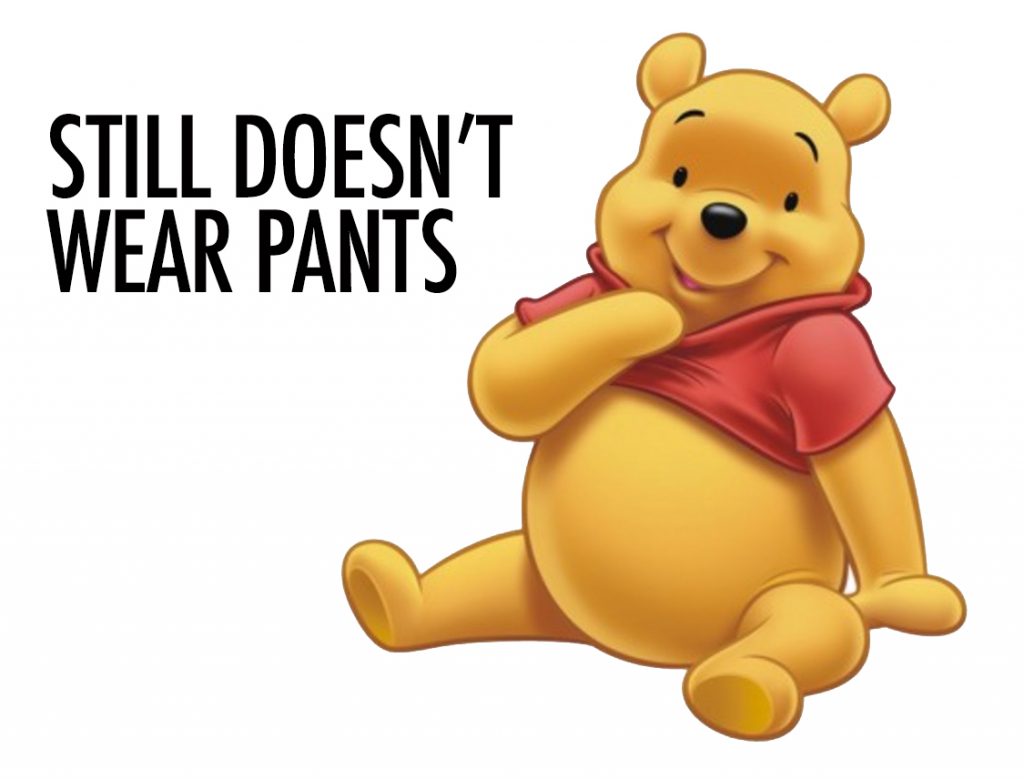 After his commitments to the franchise wrapped up, Winnie found himself with little to do. He went back to college and got a degree in English and nutrition, which thankfully resulted in him finally being able to spell 'honey' correctly.

Sadly, Christopher Robin and Winnie fell out of touch and they haven't spoken in years. Winnie said it was due to Christopher's intolerance of his refusal to wear pants, but we couldn't get in touch with Chris for a comment. Winnie has joined a gym and shed a lot of his extra weight, but still enjoys the occasional pot of honey, the divil. He still stays in touch with Piglet. 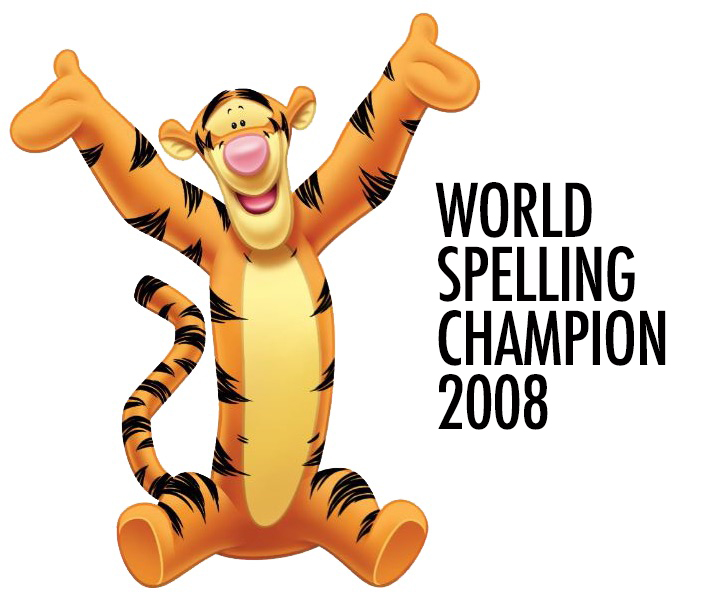 END_OF_DOCUMENT_TOKEN_TO_BE_REPLACED

Shortly after his WTP involvements finished up, Tigger was diagnosed with ADHD, but that hasn't stopped him from living a fascinating and fulfilling life. There was an incident in recent years where he mauled his handler to death, which swiftly reminded us all that he is undoubtedly a tiger, albeit with adorable and loveable qualities.

Our favourite animated tiger has a new title and it's 'World Spelling Champion 2008'. Famed for his catchy memory tools regarding the spelling of his own name, Tigger is now teaching underprivileged children across the world. His online spelling tutorials recently surpassed one billion downloads. Congratulations, T-i-double-g-er. 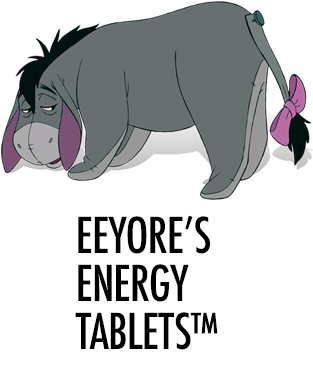 END_OF_DOCUMENT_TOKEN_TO_BE_REPLACED

You'd hardly recognise this donkey divil these days since he's completely transformed his ways. It turned out that Eeyore was suffering from chronic fatigue syndrome, which explains a lot of his symptoms that were displayed during his time as a Winnie The Pooh character. 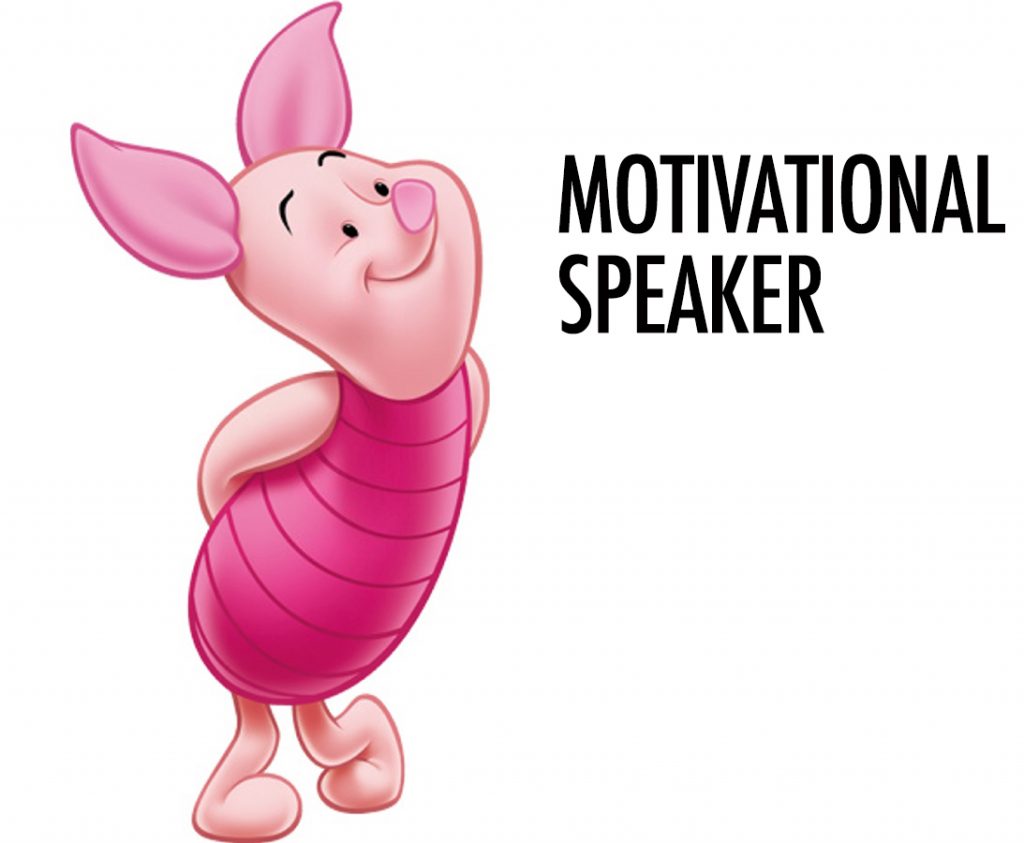 This adorable little animal has blossomed into a full grown pig. He's left behind his shy and worrisome ways and turned his life around into the inspirational tale that this world needs right now in the year of our Lord 2016.

Piglet now tours around colleges as a motivational speaker giving talks about conquering your demons and overcoming the hardships that life unexpectedly throws at you. He's even selling his trademark pink jumpers as merchandise. Himself and Winnie are still close, meeting up every few weeks to discuss the increasingly troubling situation in Syria.

popular
A documentary about two Irish boys who skipped school to go to New York is coming soon
Ben Foden explains why he called Rachel Stevens "sexiest woman alive"
Nick Jonas and Priyanka Chopra's baby said to have arrived 12 weeks premature
These are the top baby names for 2022
FBI reveal that Brian Laundrie is responsible for Gabby Petito's death as they discover notebook
And Just Like That... episode 8: Nobody saw this one coming
Special mass to be held for Urantsetseg Tserendorj's anniversary
You may also like
3 months ago
You's Penn Badgley and Cardi B are fangirling over each other on Twitter
3 months ago
Bride receives bouquet of chicken nuggets from best friend on wedding day
3 months ago
These newlyweds wore tracksuits to their reception
5 months ago
Tom Daley went viral for knitting at the Olympics - and it's all for charity
1 year ago
Dublin Airport had brilliant response to Wild Mountain Thyme
1 year ago
Lisa McGee's Tweets about the Derry Girls' favourite movies are pretty much perfect
Next Page