Watts pleaded guilty to murdering his wife and children in 2018.

Since Netflix released its true crime series American Murder: The Family Next Door, the Watts family case has received a lot of  attention.

The series focuses on the disappearance of Shanann Watts and her two daughters in 2018 and the shocking revelation that it was her husband that murdered them and hid their bodies.

The case was instantly a media sensation in the States with no one able to believe that such a seemingly happy family who had it all could be harbouring a deadly killer.

Recently, a source close to Chris revealed that he has been shunned in prison and has to be put in protective custody to keep him safe from other prisoners;

"He's on the lowest social tier of the entire prison. He's in protective custody because if he's around other inmates, he'd be in real danger. He's an outcast, even among criminals.

He's probably the most hated man in that prison because he killed children.

There's a definite pecking order in jail, and someone who hurts or kills kids is at the very bottom."

According to the source, who was recently interviewed by People magazine, even the guards refuse to speak to Chris unless they have to. 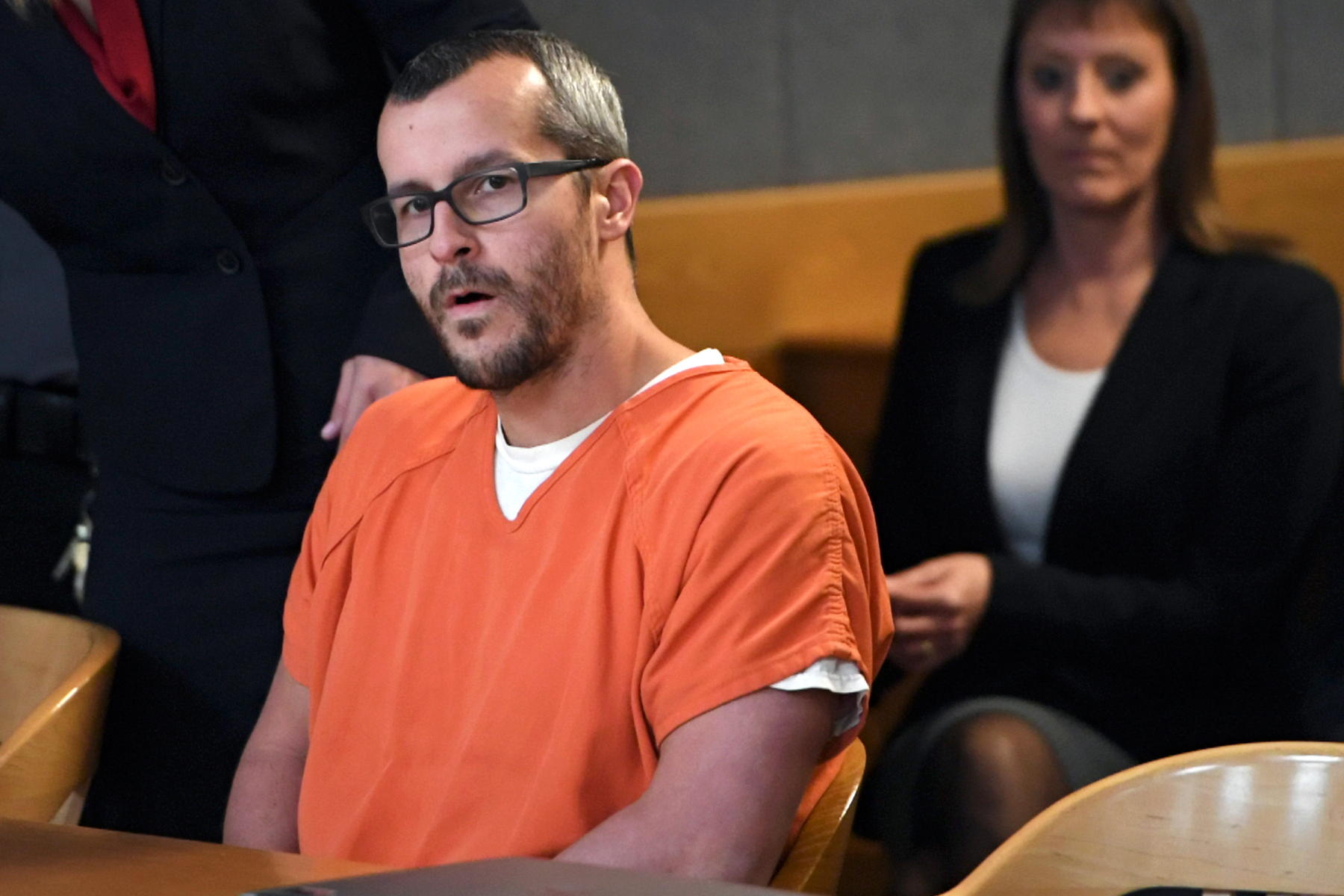 Watts is currently serving a life sentence for killing his pregnant wife and two young daughters Bella, 4, and Celeste, 3. 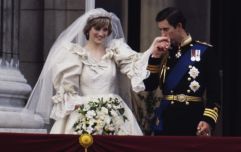 END_OF_DOCUMENT_TOKEN_TO_BE_REPLACED

He murdered his family and then dumped their bodies at a job site at the oil company where he worked.

In the run-up to the murders, Watts had been having an affair with a co-worker which many believe was the motive behind wanting to get rid of his family.

After initially denying he knew anything about what happened to his family, Watts eventually pled guilty on all counts. He is now serving a life sentence.

Girls With Goals || Her · Ep.161: Feeling Peachy - Sharon Keegan of Peachylean on being an absolute BOSS!
popular
Footage of Britney performing with "102 fever" goes viral after star's court address
Britney Spears' dad Jamie says he is "sorry" to see daughter in pain
Drake Bell pleads guilty to attempted child endangerment after arrest
Friends fans spot massive body double blunder in episode rewatch
Woman escorted from Disney World for "inappropriate" top
Lidl has an amazing discount on their rosè this week to celebrate National Rosé Day
A BBC documentary on the Peru Two is coming next month
You may also like
23 hours ago
Netflix's new dating show Sexy Beasts looks utterly bizarre - and we're only dying to watch
2 days ago
Steven Spielberg just signed a massive deal with Netflix
1 week ago
Netflix releases trailer for documentary Sophie: A Murder in West Cork
1 week ago
WATCH: The trailer for Atypical's final season is here
1 week ago
Revealed: Meet the contestants in this year's Too Hot To Handle
1 week ago
Irish Too Hot To Handle star just got a huge record deal
Next Page