Leslie Grantham was allegedly involved in a sexual abuse case involving a young girl, a former police officer has said.

The EastEnders star - who passed away this week - had been considered by the authorities due to "compelling evidence" against him given by a teenage girl.

Former police officer and investigative journalist Mark Williams Thomas said that he had been contacted by the girl following the Jimmy Savile investigation in 2012.

"EastEnders actor Leslie Grantham (71) best known as rogue "Dirty Den” in the BBC One soap, has died. I investigated him as a result of information back in 2012 following the expose of Savile."

He also added that he had received "compelling evidence" against Grantham.

EastEnders actor Leslie Grantham (71) best known as rogue "Dirty Den” in the BBC One soap, has died. I investigated him as a result of information back in 2012 following the expose of Savile .

Later, Williams Thomas told The Sun that the girl alleged Grantham had sexually abused her at the age of 14 or 15 in 2009 and 2010.

He said the case never went further because the alleged victim had not wanted it to.

“I referred it to Operation Yewtree at the Met police who investigated it. They came to a collective decision, based on her wishes and not because of a lack of evidence.

“It’s difficult, does one stay quiet about this or do you speak out to try to help victims deal with these issues. I know that even in the death of offenders, many victims of child abuse still suffer in silence.

“I highly suspect there will be other victims out there.” 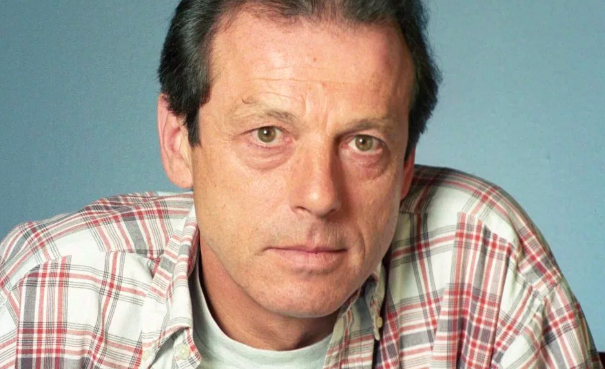 END_OF_DOCUMENT_TOKEN_TO_BE_REPLACED

Williams Thomas said he knew Grantham was never arrested for the alleged attack and that he didn't know whether police ever spoke to him about it.

He also served 10 years in prison in the 1960s for the murder of a taxi driver in West Germany.

The cause of his death is not yet known.