The discovery was made last week.

Gardaí have launched an investigation after the discovery of the skeletal remains of a baby in East Cork.

They say they are following a definite line of enquiry after the discovery and are now remaining tight-lipped about the circumstances surrounding the discovery.

END_OF_DOCUMENT_TOKEN_TO_BE_REPLACED

Gardaí have yet to confirm what led to the discovery of the baby's bones and the nature of their investigation.

There are no current public appeals for information or witnesses to come forward but it is understood that there is a criminal investigation underway, according to The Irish Examiner.

A Garda spokesperson confirmed that detectives are following “a definite line of enquiry”. 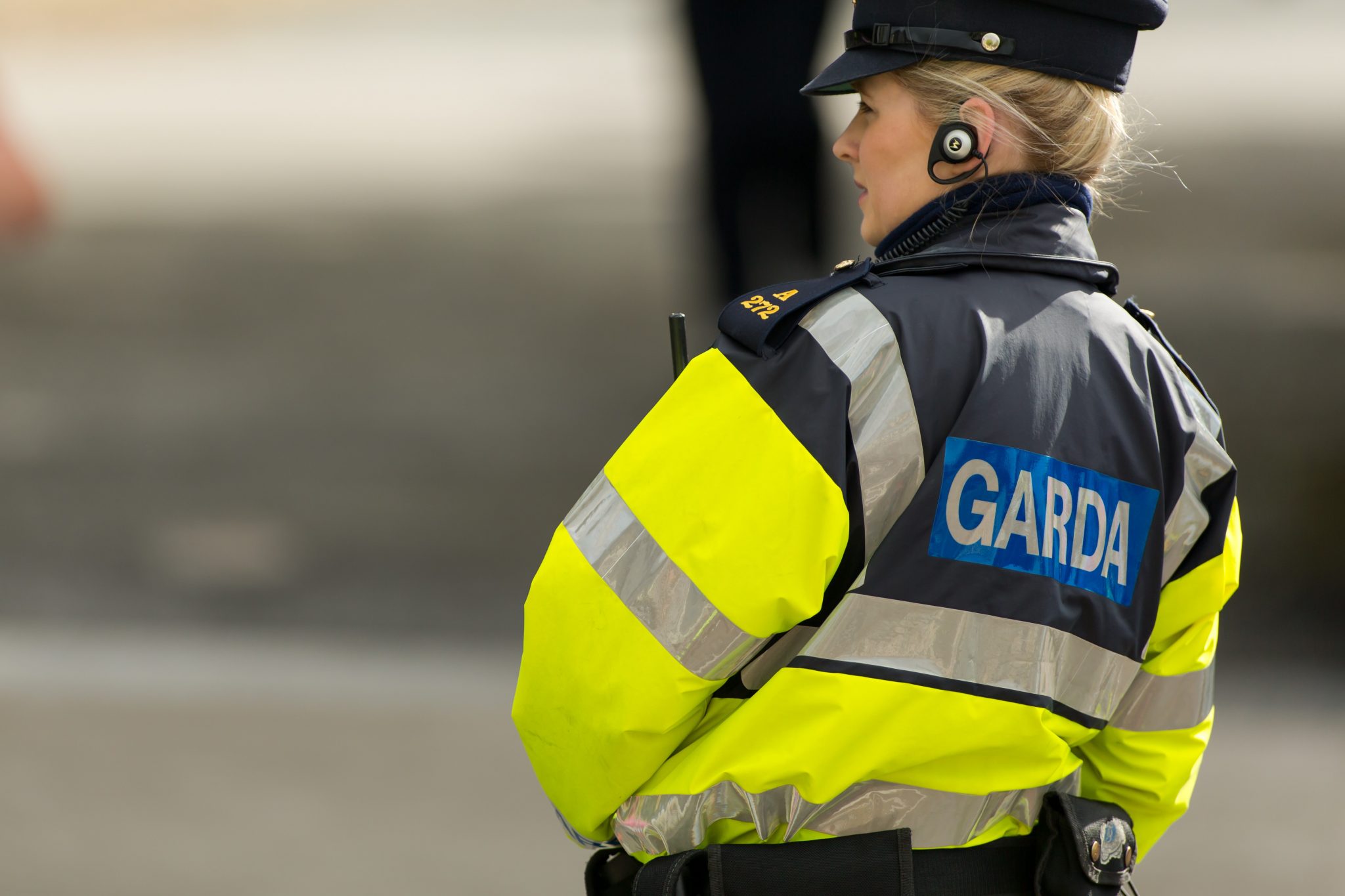 END_OF_DOCUMENT_TOKEN_TO_BE_REPLACED

The publication has also confirmed that the location of the bones was found after the receipt by gardaí of confidential information in recent days.

The remains are said to have been buried in an open ground area on the general Killeagh area, which is in between Midleton and Youghal in East Cork.

The remains were discovered last Friday and examined in situ by forensic experts before they were carefully removed to the Cork City Morgue for a postmortem examination.

Gardaí have sought out the assistance of a forensic anthropologist, who are experts in the analysis of hard tissues like bones and can interpret the circumstances in which they were found or recovered.

END_OF_DOCUMENT_TOKEN_TO_BE_REPLACED

They can often find out from the bones how a person died, how old they were and how long ago the death occurred.

The post mortem is scheduled to take place in the coming days, and the outcome, along with the forensic anthropologist's analysis, will aid the Garda investigation.