Not long to go!

Prince Harry and Meghan Markle will make one of their first official trips as a married couple to Ireland next month, it was announced earlier this month.

Now we know exactly where they'll be going on their whistle-stop tour of Dublin on July 10 and 11.

The pair will visit Croke Park for a GAA sports festival before heading across the river to Trinity College to see the Book of Kells, the palace has confirmed. 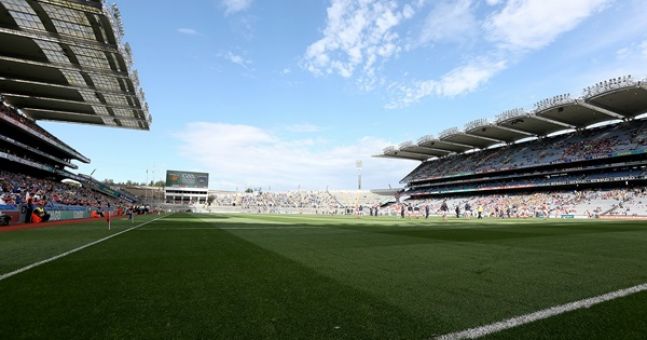 END_OF_DOCUMENT_TOKEN_TO_BE_REPLACED

On their trip, they'll also take in the Famine Memorial and EPIC, the the Irish Emigration Museum.

There'll be time for a visit to DogPatch Labs, a co-working space for tech start-ups, a summer garden party at the British Ambassador's residence and official meetings with Taoiseach Leo Varadkar and President Michael D. Higgins too. 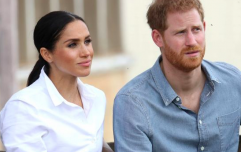 END_OF_DOCUMENT_TOKEN_TO_BE_REPLACED

Sadly, it doesn't look like Meghan will get to bring her new hubby to Dicey's, a former haunt of hers in the city.

"The Duke and Duchess are looking forward to learning more about Ireland's history and experiencing its rich culture, as well as meeting the people who are shaping the country's future," a source said.

Meanwhile, the palace has sent Irish officials a warning ahead of the royal visit, telling them not to mention the tricky subject of Brexit with the Duke and Duchess. 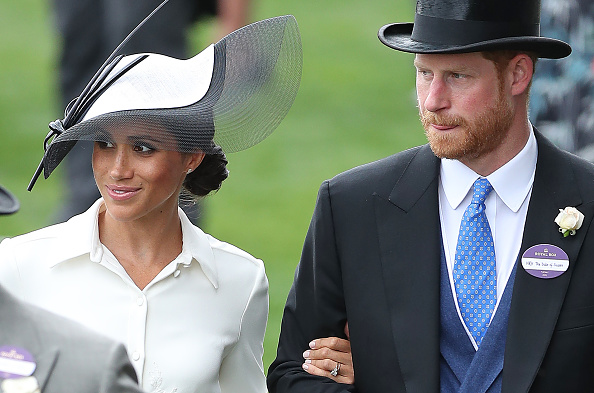 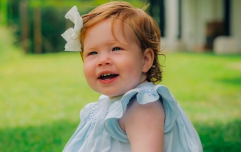 END_OF_DOCUMENT_TOKEN_TO_BE_REPLACED

A similar diktat was issued for the visit of Harry's father Prince Charles and his wife Camilla to Cork and Kerry earlier this month.

Thomas Markle told Good Morning Britain that his son-in-law had told him he was "open to the experiment" of Brexit.

popular
Gwen Stefani reportedly pregnant with baby number four
Anne Hathaway shares disappointing news about The Princess Diaries 3
Molly-Mae Hague fans think they officially know her baby's name – and it means cloud
Joanna Cooper heartbroken after her mum is diagnosed with dementia
Tasha Ghouri hits back at another islander who called her relationship fake
"I feel like I lost myself": Nathalie Lennon on her mental health struggles and her latest project with Pieta
Baby found unattended in pram in Dublin, Gardaí reveal
You may also like
1 day ago
Harry and Meghan documentary director claims palace tried to discredit series
1 week ago
Jeremy Clarkson emails Meghan Markle to apologise for 'disgraceful' column in which he said he 'hated' her
2 weeks ago
Prince Harry wants his kids to have a good relationship with the royal family
2 weeks ago
Prince Harry shares heated text exchange between Meghan and Kate
2 weeks ago
Prince Harry speaks out against Jeremy Clarkson's Meghan Markle article
3 weeks ago
Prince Harry claims Prince William knocked him to the ground during row over Meghan
Next Page