Irish Rail has said that they have CCTV footage of the incident.

This article contains reference to rape and sexual assault.

Irish Rail will be investigating reports of verbal abuse and rape threats on their trains, after a Dublin based TD took to Twitter to share his experience on the DART.

END_OF_DOCUMENT_TOKEN_TO_BE_REPLACED

Fingal TD Alan Farrell said that a group of "lads" were chanting "let's rape her" directed towards one woman travelling on her own.

He wrote: "I don’t think I’ve ever felt compelled to tweet about such things, but from my journey home tonight on the DART, we have a very long way to go to ensure toxic masculinity is eradicated from our society. Chants of “let’s rape her” were heard amongst lads, after lone women."

Since then, Irish Rail have said that they will be investigating the reports, and are confident that the group involved have been identified, Breaking News reports. 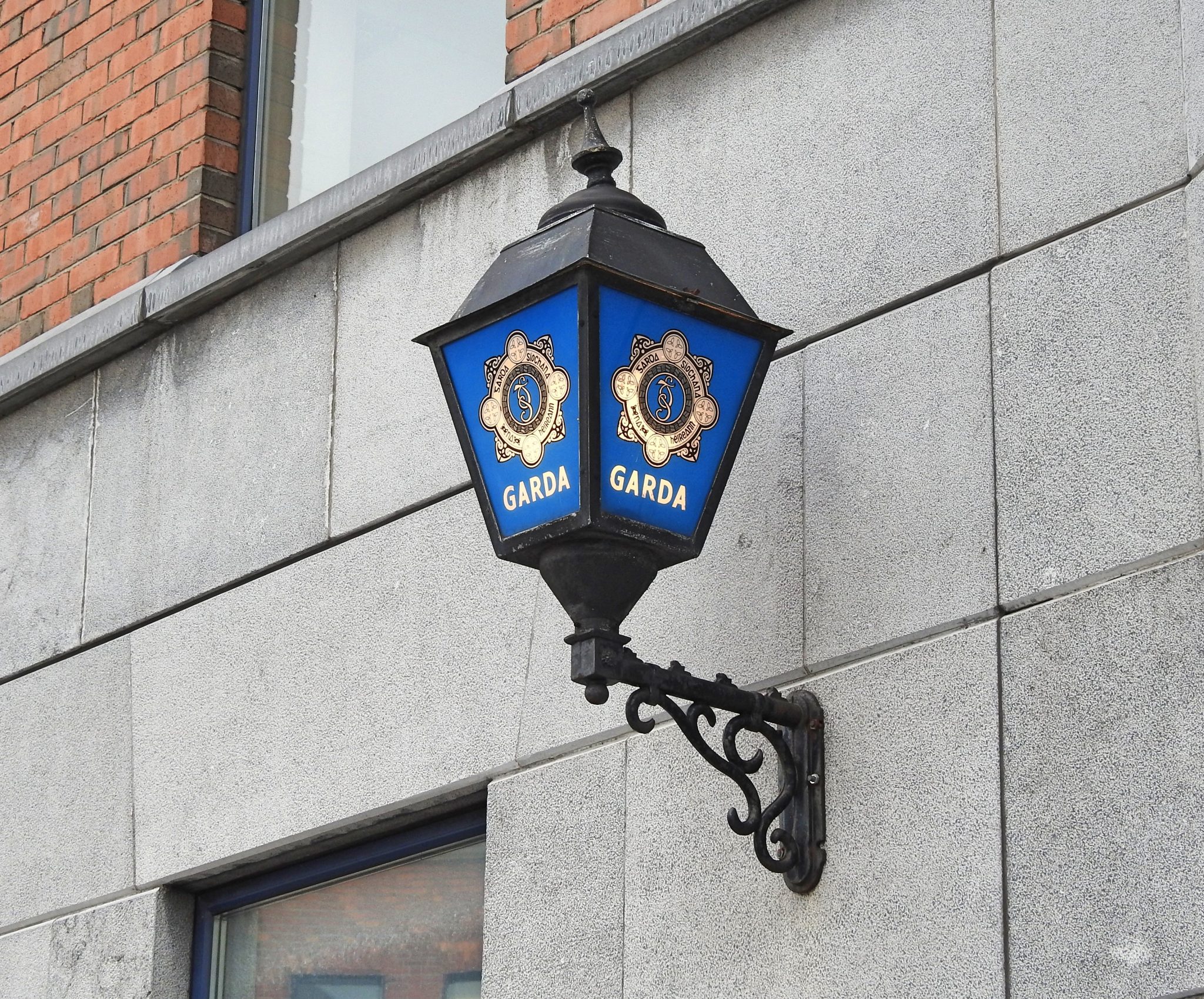 On Newstalk, Irish Rail spokesperson Barry Kenny said: "An investigation is underway obviously to assist the Gardaí in identifying those that were involved.

"Nobody on board should have to hear that, particularly our women that are travelling with us should not have to hear disgusting, disgraceful language like that."

Earlier this week, Mary Crilly, from the Cork Sexual Violence Centre, told The Irish Times that Mr Farrell was not witnessing an "isolated incident".

END_OF_DOCUMENT_TOKEN_TO_BE_REPLACED

Ms Crilly said: "With a situation like that you need more visibility and more monitoring of what is happening. People are afraid to speak out. People [who witness it] are afraid to get involved in case they are beaten up. Which I totally understand."

She urged those who witness people being targeted with verbal abuse on public transport to go sit beside the victim.

She told the publication: "There is nothing stopping you from going over and saying ‘I am with you. I am sorry this is going on.’ I think that is important."