Several protesters have reportedly been charged with crimes that are punishable by death.

There is huge concern from human rights organisations after a court in Tehran has issued the first death sentence to an arrested protester.

Iran has seen widespread protests following the death of Mahsa Amini who was arrested by the country's morality police earlier this year. While in police custody, she fell into a coma and died shortly afterwards. The Iranian police claim that she suffered a "sudden heart failure", yet there have been reports that she was beaten with a baton and that her head was banged against a vehicle.

END_OF_DOCUMENT_TOKEN_TO_BE_REPLACED

Since Mahsa's death, there have been major protests throughout Iran, and, according to local human rights groups, at least 328 people have been killed while protesting and calling for an end to the rule of Supreme Leader Ayatollah Ali Khamenei. Meanwhile, over 15,00 have been detained by the police.

Now, the first death sentence has been issued by a court in Iran to a person who has been accused of setting a fire to a government building. According to the BBC, the defendant was found guilty of "enmity against God". 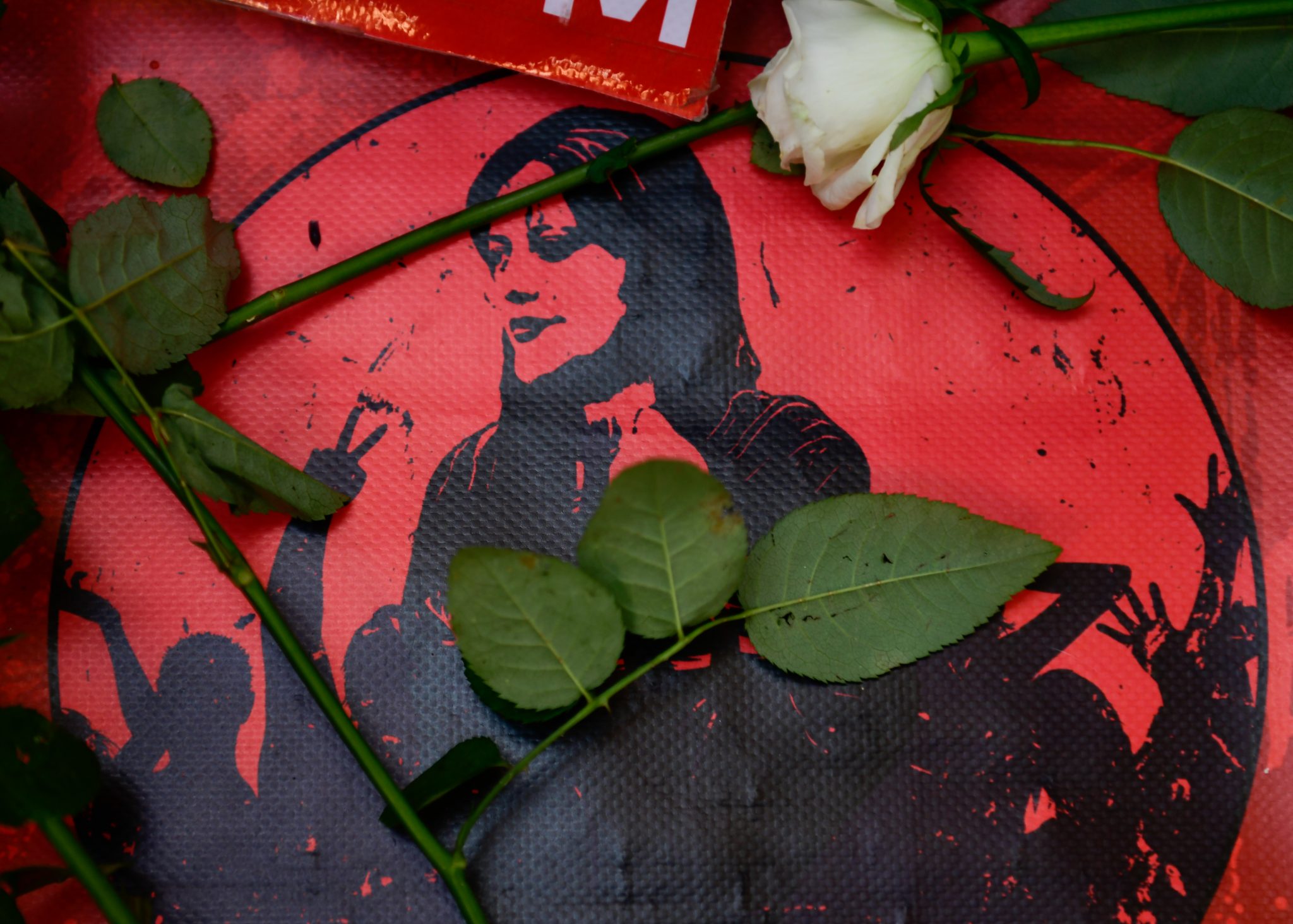 END_OF_DOCUMENT_TOKEN_TO_BE_REPLACED

Additional reports that protesters are facing charges that are punishable by death have come from Iran Human Rights, an organisation based in Norway. They claim that at least 20 people are currently at risk.

Their director, Mahmood Amiry-Moghaddam, said that condemnation was needed from international leaders to "warn the Islamic Republic of the consequences of executing protesters".

The UK has issued sanctions on several senior Iranian officers for the violent suppression of protests. The sanctions include travel bans and freezing assets.

The country's Foreign Secretary James Cleverly said: "These sanctions target officials within the Iranian regime who are responsible for heinous human rights violations."