The Irish model was handed a 20-week sentence which was suspended for 12 months.

He must complete 200 hours unpaid work, pay Stephanie £1,000 in compensation, and carry out a Building Better Relationships course with the Probation Service. 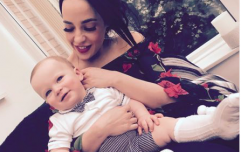 END_OF_DOCUMENT_TOKEN_TO_BE_REPLACED

Jeremy has also been ordered to carry out 15 days of rehab.

The reality star was found guilty earlier this week of attacking Stephanie in her home in Liverpool.

The incident took place on March 10, and involved Jeremy throwing Stephanie "around like a rag doll."

She said the assault made her fear for her life.

"I heard him go over the gate, it was literally like a horror film. I just thought, 'this is it, he's going to kill me'." 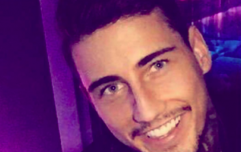 Jeremy McConnell entered Dublin home after being 'chased from a party'

END_OF_DOCUMENT_TOKEN_TO_BE_REPLACED

The Liverpool magistrate's court heard that the couple had been out to dinner for Davis' birthday, and when they returned home Jeremy left to meet some friends.

Stephanie said that when he returned, Jeremy was "out of it" on cocaine. He was claiming that she was having multiple affairs.

The court also heard that the attack occurred when Stephanie was holding her eight-week-old son, but Jeremy's defence team denied this claim. 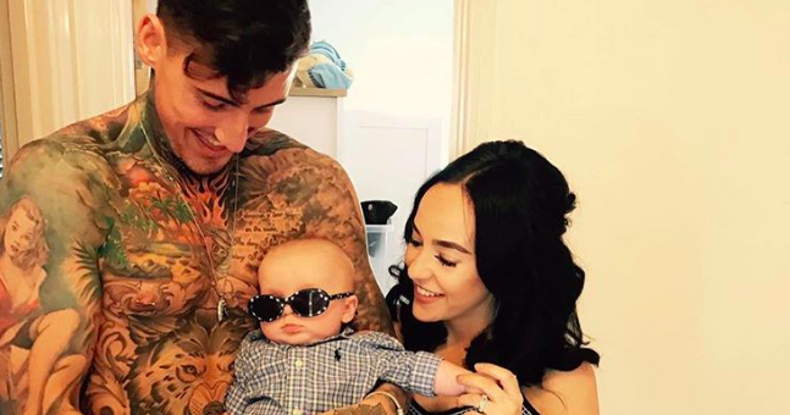 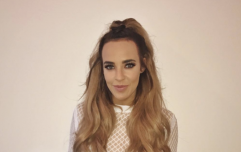 Stephanie Davis has shared another post about her miscarriage

END_OF_DOCUMENT_TOKEN_TO_BE_REPLACED

Jeremy previously stated that he was "terrified" of the prospect of going to jail.

Stephanie said on Instagram this week that she had experienced a miscarriage due to stress.

She did not attend the sentencing today, as she was busy with baby Caben.

In a victim impact statement read on her behalf in court today, she said:

I feel like I’m drowning, like I have to justify everything I do and I question myself constantly because Jeremy has denied everything.”

The prosecution applied for a restraining order against Jeremy to prevent him contacting Stephanie.