The International TV Academy has decided to withdraw an honour the actor was due to receive this month.

Kevin Spacey is the subject of headline news this week after Star Trek actor Anthony Rapp came forward with claims that Spacey sexually assaulted him when he was just 14 years old.

The now 46-year-old actor says that Spacey invited him to a party and seemed drink when the alleged incident happened in New York in 1986. 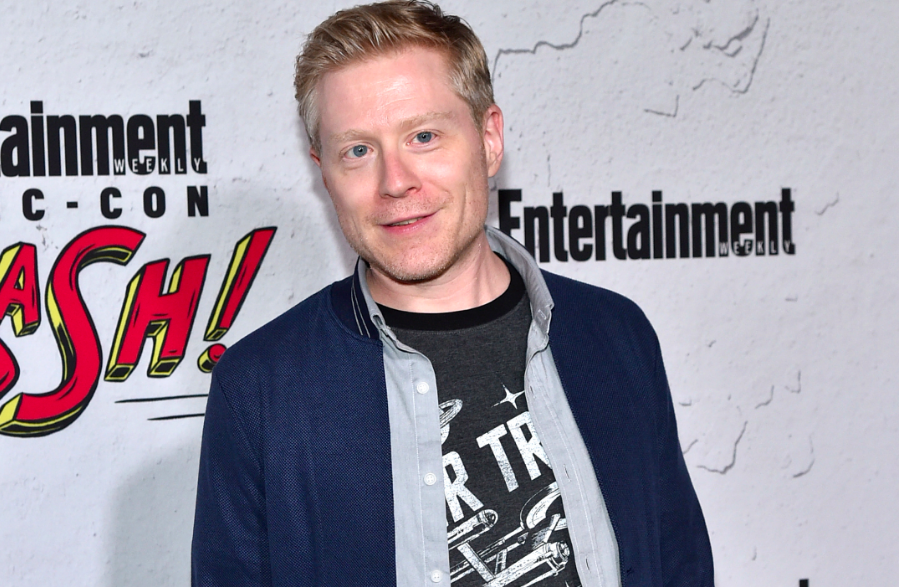 Rapp alleges that Spacey, then 26, invited him and a 17-year-old friend to a nightclub, and then to a party at the actor's apartment.

In light of the accusation, an Emmy Award that was due to be presented to the House of Cards actor has been revoked. 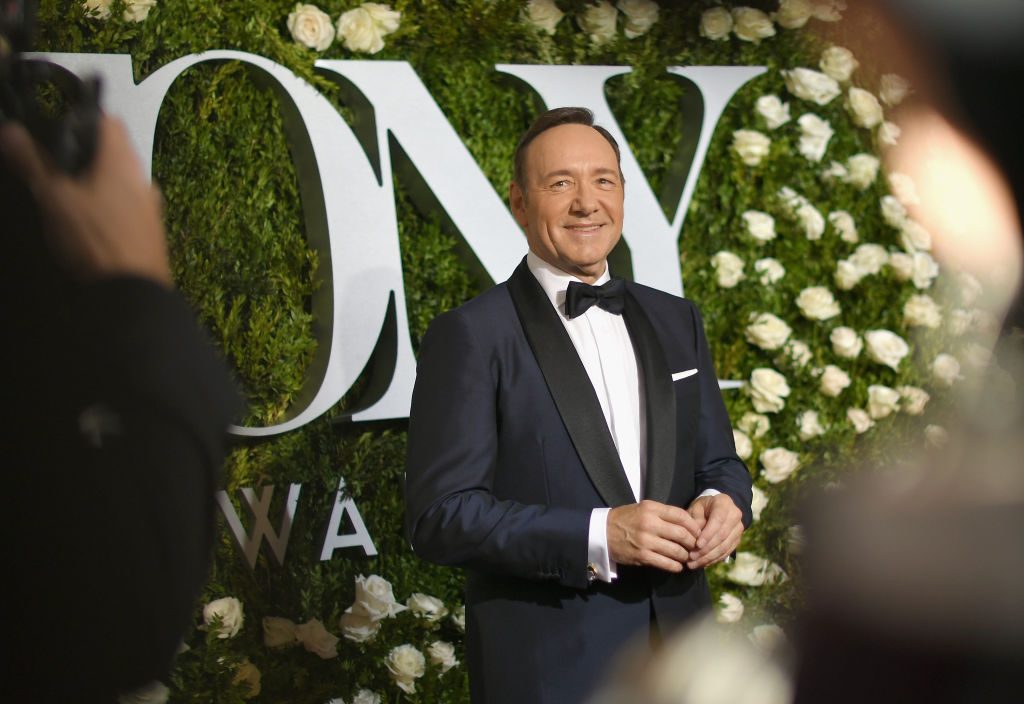 The 58-year-old was due to be presented with the 2017 International Emmy Founders Award in just three weeks at an event in New York, however, the academy has now changed their mind.

“In light of recent events, we will not honour Kevin Spacey with the award,” read the statement released by the academy.

This news comes after Netflix announced that House of Cards would be ending after its sixth season.

popular
Power ponytails and perfect messy buns! Here's some TikTok hair hacks to try at home
Irish influencer Lisa Jordan reveals her little boy's name and it's so cute
Ed Sheeran is reportedly expecting a baby with wife Cherry Seaborn
This 'Mississippi Mud Pie' recipe is a must-try for chocolate cake fans
Our Girl is axed after talks for Jacqueline Jossa to replace Michelle Keegan are shelved
Jennifer Aniston has made a statement about her relationship with Brad Pitt
Here's what happens on every day of your menstrual cycle (roughly)
You may also like
6 days ago
Daisy Coleman from Netflix's Audrie & Daisy has died, aged 23
1 week ago
Toddler remains in critical condition following incident in water feature in Monaghan
1 week ago
Rupert Young, twin brother of Will Young, passes away, aged 41
1 week ago
"Outraged and appalled" The Killers investigating tour sexual misconduct claims
3 weeks ago
Former GAA player Kieran O'Connor passes away following cancer battle, aged 41
4 weeks ago
Naya Rivera's death ruled accidental drowning, says medical examiner
Next Page