The population of koalas is no longer viable.

Koalas have been declared "functionally extinct" after bushfires destroyed 80 percent of their habitat.

Experts have said that Australia's current bushfires and severe drought have been detrimental to the country's koala population, much of which has had to be rescued from the wild.

Chairman of the Australian Koala Foundation, Deborah Tabart, has said that over 1,000 koalas have been killed as a result of the fires.

She estimates that 80 percent of their habitat has also been destroyed.

Forbes reports that "functional extinction" occurs when an animal population becomes so limited that they can no longer play a significant role in their ecosystem. 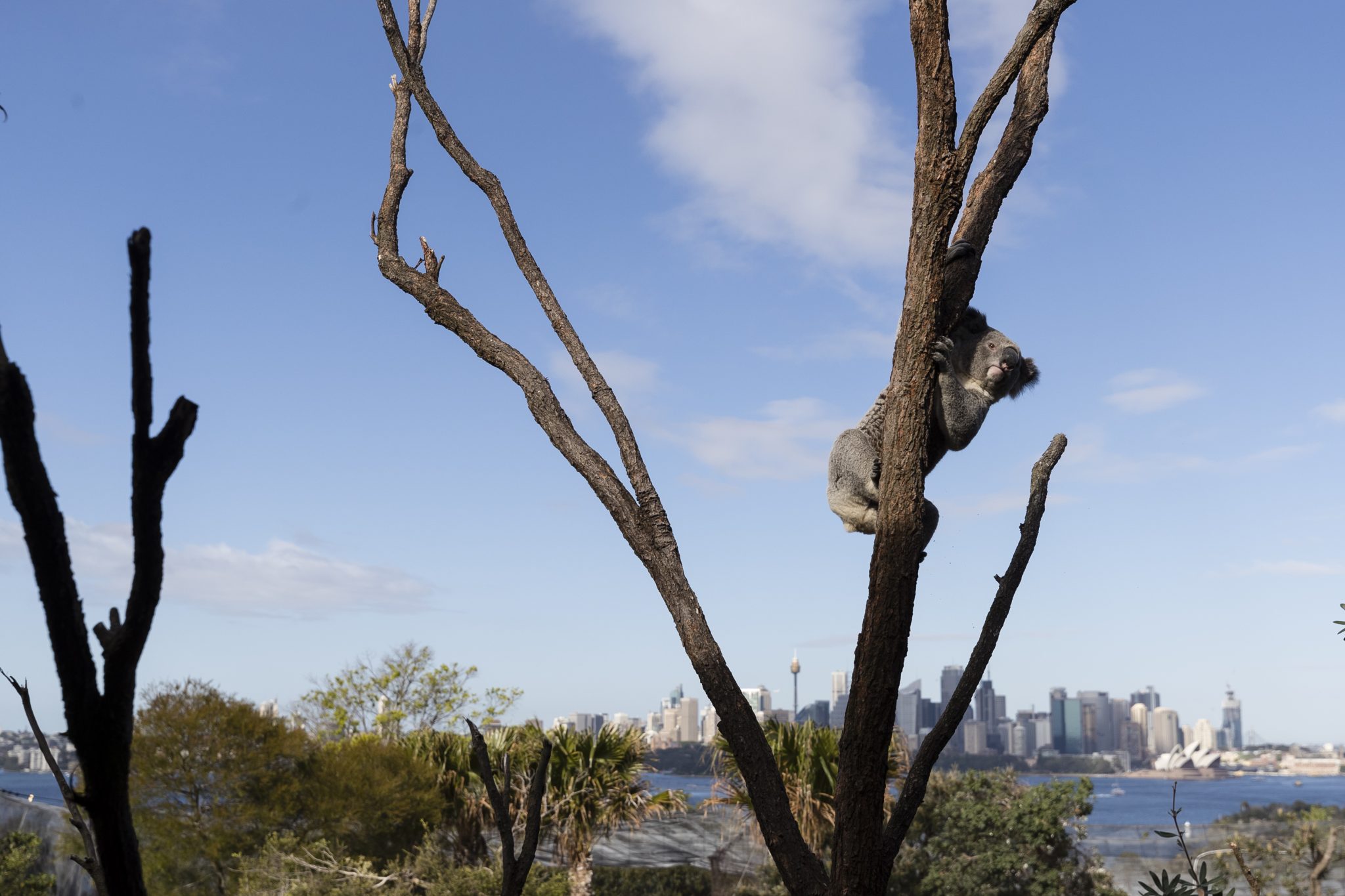 It is therefore possible that the koala population will become so limited that they will struggle to reproduce or remain viable.

A koala's main source of sustenance comes from the eucalyptus tree, a considerable proportion of which have been destroyed by the bushfires. 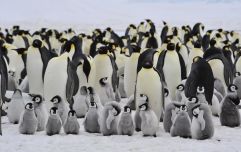 END_OF_DOCUMENT_TOKEN_TO_BE_REPLACED

It is estimated that it will takes months for these trees to grow back, leaving koalas hungry, thirsty, and malnourished.

Many koalas have had to be rescued from fires and are currently receiving care for burns.

Port Macquarie Koala Hospital recently set up a GoFundMe page to help raise money for the care of rescued koalas.

They have already raised over $1,00,000 and have plans to establish a koala wildlife breeding programme to save the species.

You can donate to the Australian Koala Foundation, or adopt a koala, here.

popular
Staycation: TripAdvisor reveals the top 10 hotels in Ireland for 2020
"Deeply and unreservedly sorry:" Ryan Reynolds apologises for marrying on former slave plantation
Irish actor Richard Flood promoted to series regular on Grey's Anatomy
WATCH: Sneak peak of Paul Mescal in latest Rolling Stones' music video
Rupert Young, twin brother of Will Young, passes away, aged 41
WATCH: The trailer for Netflix's Ratched is here
Kate Middleton has addressed the rumours that she's pregnant with her fourth child
You may also like
5 days ago
Bewley's is set to open its doors... again!
1 week ago
Staycation scams: Warning issued for home holiday makers this summer
1 week ago
104 Pandemic Unemployment Payments cut following airport checks
1 week ago
Polar bears could be extinct by end of century due to climate change, predict researchers
1 week ago
Gardaí appeal to find owner of stolen "nervous" dog, reunite second dog with owner
1 week ago
"The best dad": Daughter of Mater doctor who passed away from Covid-19 remembers father's bravery
Next Page