Period poverty to be addressed for first time in Budget 2022

Budget 2022 will be unveiled tomorrow, 12 October.

Tomorrow sees the launch of Budget 2022, and with it a first for the Irish Government: addressing period poverty.

The Independent has reported that, for the first time, measures will be taken to relieve period poverty. Additionally, the paper notes that services at sexual assault treatment units will be expanded. 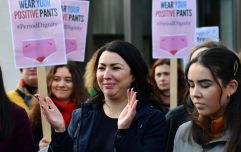 END_OF_DOCUMENT_TOKEN_TO_BE_REPLACED

It is not yet clear what these measures will entail.

It's a long time coming as Irish campaigners have been calling for action to be taken on the issue for quite some time now.

Earlier this year, Labour Senator Rebecca Moynihan introduced a bill to make period products free in Ireland. The Period Products (Free Provisions) Bill would make pads and tampons freely available in schools, education centres, and other public buildings. It came just a few months after Scotland introduced similar legislation - the first time a country has ever done so.

Prior to that, the Period Poverty in Ireland report was launched, which investigated the social impact of period poverty in the country.

It found that annual costs of period products per woman are estimated at €96.72, not including pain relief which brings the estimate to a minimum of €121 per year. 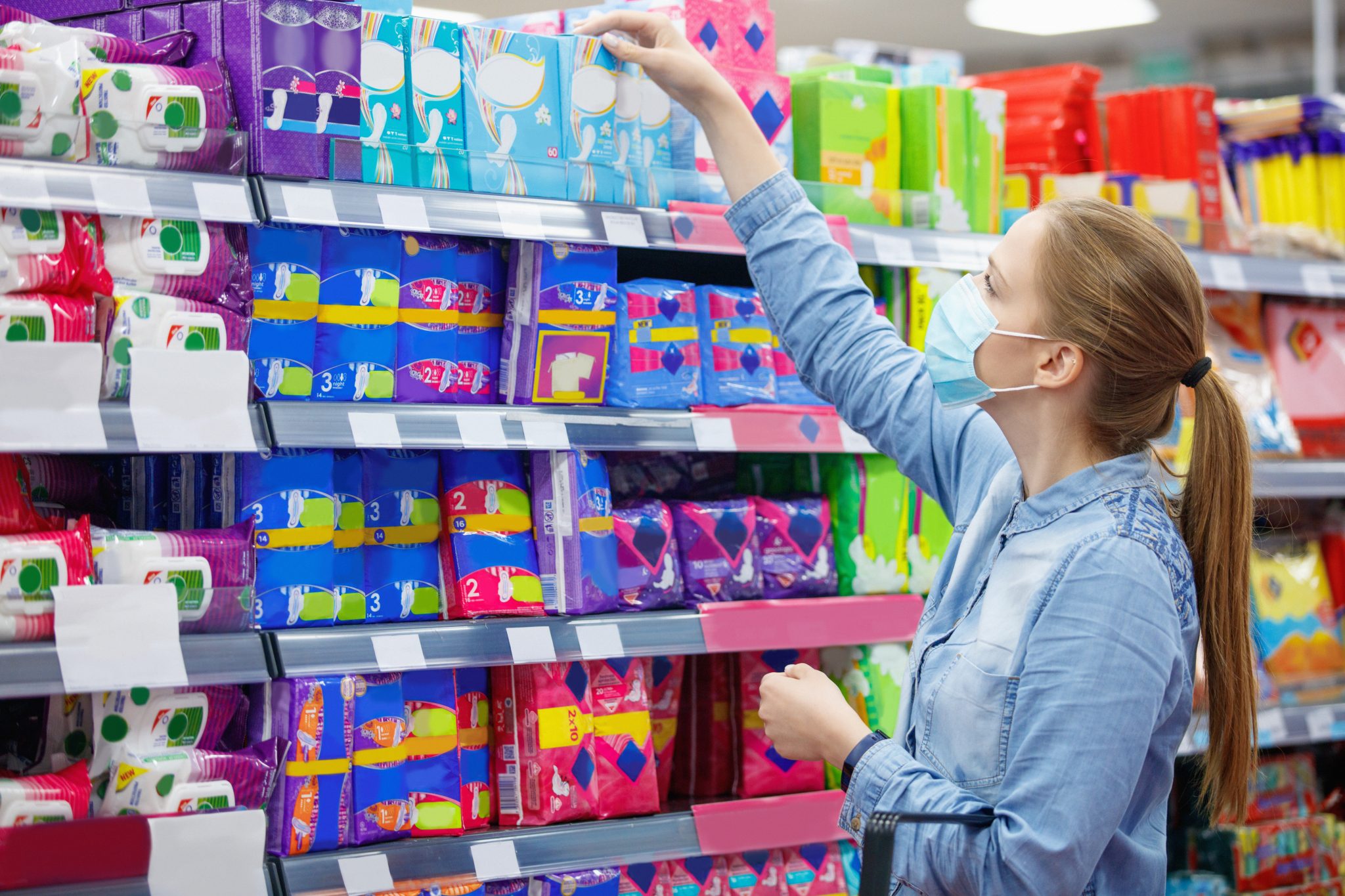 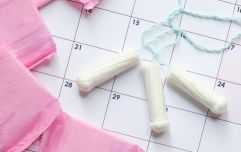 END_OF_DOCUMENT_TOKEN_TO_BE_REPLACED

The Period Poverty in Ireland report also included a list of key recommendations the government has said it is committed to introducing, including more surveys about the impact of period poverty, engaging with the country's most vulnerable groups including the homeless and those living with addiction, and continued negotiations with the EU on the reduction of VAT on products like menstrual cups.

Also this year, a number of companies opted to tackle period poverty through various measures.

Lidl, for instance, became the world's first major retailer to offer free period products in store through their partnership with Homeless Period Ireland and the Simon Communities of Ireland.

Budget 2022 will be unveiled tomorrow, 12 October.

popular
Gwen Stefani reportedly pregnant with baby number four
Anne Hathaway shares disappointing news about The Princess Diaries 3
Tasha Ghouri hits back at another islander who called her relationship fake
Baby found unattended in pram in Dublin, Gardaí reveal
Molly-Mae Hague fans think they officially know her baby's name – and it means cloud
Why Are Men so Obsessed With Boobs? The Answer is Pretty Surprising...
Jennifer Lawrence Speaks Out About Liam Hemsworth Relationship
You may also like
5 months ago
Scotland has made period products free - will Ireland ever follow?
5 months ago
Stigma, poverty and progress: How Ireland fares on access to period products
10 months ago
Period poverty is a "fixable issue", says Positive Period Ireland
1 year ago
Wicklow billboard sends stark message on period poverty to politicians
1 year ago
DCU to provide free period products to students
1 year ago
Free contraception to be made available to women aged 17-25 next year
Next Page