A schoolgirl has been shot dead in Kyiv as the total of children killed in Ukraine has mounted to at least 16, according to President Zelensky.

Polina is believed to have been nine or 10 years old and in her final year of primary school when she was killed alongside her mother and father as Russian troops opened fire on their family car, Kyiv's local authority said.

END_OF_DOCUMENT_TOKEN_TO_BE_REPLACED

Her sister is now in intensive care and her brother is being treated at a children’s hospital after the incident occurred, the city’s deputy mayor Volodymyr Bondarenko confirmed.

After nearly a week since Russia's invasion, there have been at least 16 children killed and 45 wounded, among the 352 civilians who have been killed.

The exact death toll is unclear, but it is believed that the real figure is higher than the report given by Ukraine's health ministry. 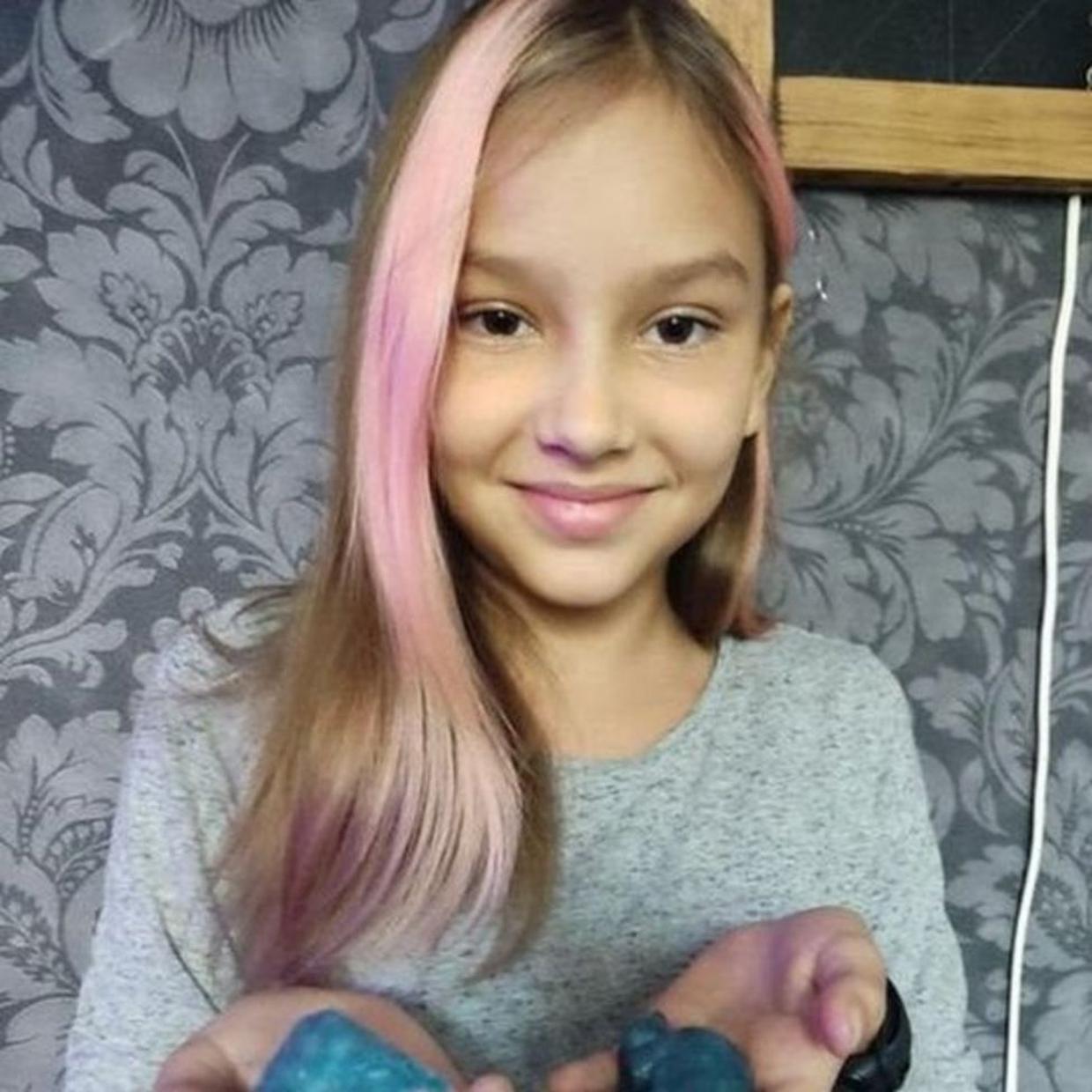 END_OF_DOCUMENT_TOKEN_TO_BE_REPLACED

Dozens of civilians were killed yesterday morning with hundreds more injured when a Russian rocket strike went down on the eastern city of Kharkiv.

On Friday, seven year old girl Alisa Hlans was killed in an attack on a pre-school and she was among the six people who died as they took shelter in the nursery.

“It is stomach turning,” Amnesty’s Secretary General Agnès Callamard told The Irish Independent. “This should be investigated as a war crime.”

END_OF_DOCUMENT_TOKEN_TO_BE_REPLACED

In the city of Mariupol, doctors were filmed trying to revive a six year old girl after she was wounded in Russian shelling and brought to hospital in bloodied unicorn-patterned pyjamas.

One doctor was pumping oxygen and looked directly into the camera and said: "Show this to Putin. The eyes of this child, and crying doctors."

Sadly, their attempts to resuscitate the girl were not successful.

Amnesty has added that Russia has violated international humanitarian law and may have committed war crimes in its invasion of Ukraine showing “a blatant disregard for civilian lives”.