Rockabilly sensation Imelda May has launched this year's Buy My Dress campaign in aid of Down Syndrome Centres.

Now in its sixth year, Buy My Dress, which is supported by Kellogg's Special K, invites females of all ages to dig out once-loved pieces from their wardrobes and donate to the one-day, pop-up sales taking place around the country.

Imelda, who is celebrating her fourth album 'Tribal' at the number one slot in the Irish charts for the second week in a row, had to say goodbye to some of her most beloved dresses when she had luggage stolen. 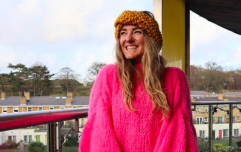 END_OF_DOCUMENT_TOKEN_TO_BE_REPLACED

"I had a suitcase stolen from me and it had all the good stuff in it. The dress I wore to the Grammys, loads of dresses I got made for videos.

"So I’m trying to build up another wardrobe. It was all my really good stuff.

"Stupidly I left a dressing room sticker on the front so it might as well have waved at a thief." 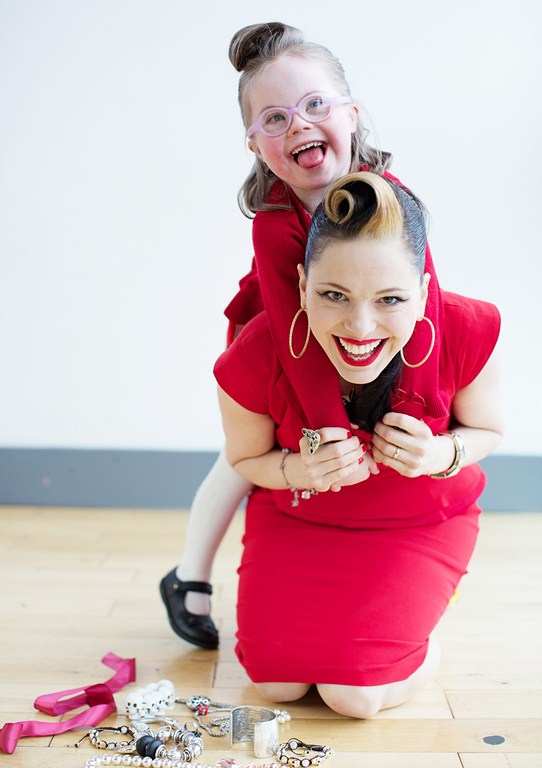 Imelda May launches 2014's Buy My Dress campaign with the help of Ava Leahy. 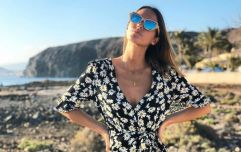 This new Irish brand is making sunglasses from recycled plastic, bamboo and wood

END_OF_DOCUMENT_TOKEN_TO_BE_REPLACED

The 39-year-old has hopes to recover the stolen items with some help from her bandmates.

"They are searching eBay for them, so fingers crossed".

Imelda and guitarist husband, Darrel Higham, have some other than music to keep them occupied, little daughter Violet who turns two in August.

The 'Road Runner' singer admits that she hopes to keep one or two items for Violet however jokes that she is prepared for her daughter to hate them. 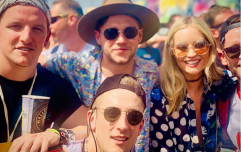 END_OF_DOCUMENT_TOKEN_TO_BE_REPLACED

"I would like to keep dresses for Violet, the old 50s ball gowns. She might become a tomboy and probably hate them. But there is loads of stuff I would keep".

Life on the road is no hassle for this toddler Imelda reveals, as her little roadie "loves the tour bus".

"She goes crazy for music. She walks in front of the jukebox at home and bangs it till we turn it on. Darrel think she loves Bill Haley and I think she likes The Ramones and Violent Femmes.

"Darrel is thrilled because she keeps pointing at Elvis and saying, 'Daddy'". 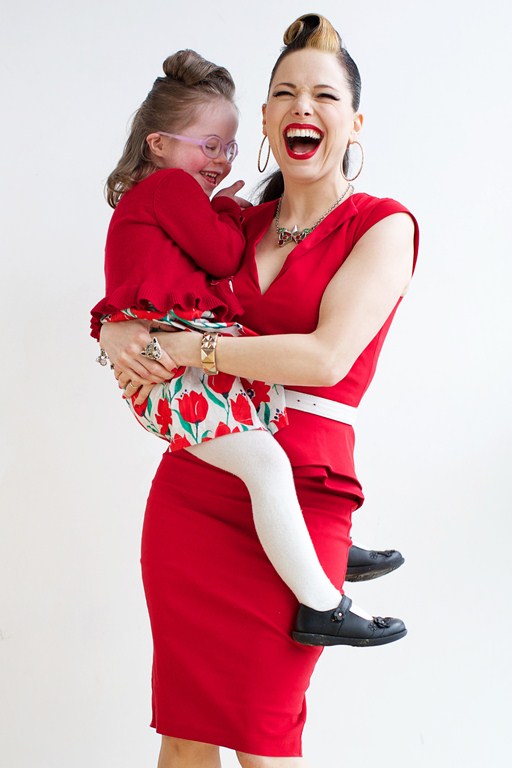 Dress donations for 2014's Buy My Dress events have already been flying in over the past number of months and shoppers can expect a fantastic range of high-street and designer dresses to choose from.

As usual, Irish and international celebs have been more than generous with their donations this year, with fabulous dresses from the well-known faces including singers Pixie Lott and Ellie Goulding, presenters Grainne Seoige,  Sile Seoige, Lucy Kennedy and Lorraine Keane, and entrepreneur Caroline Downey.

Funds raised through Buy My Dress Sales go directly to the Down Syndrome Centre to help support families and children born with Down Syndrome. With the opening of the new centre this year, Buy My Dress 2014 will further help provide much needed facilities and services that have been dramatically cut in the current economy.

For more information visit www.buymydress.ie to find the event closest to you.

popular
Bride asks for divorce day after wedding following groom's disrespectful cake stunt
Molly Mae shuts down backlash over her baby girl's name
Expert team end search for Nicola Bulley declaring she’s not in the water
Emma Pattison made distressed call to her sister before murder-suicide
Madonna calls out "ageism and misogyny" following Grammys appearance
Natalie Imbruglia's Torn is actually a cover and the original just isn't the same
Richie Sadlier and wife praise hospital staff after becoming parents
You may also like
1 month ago
Irish tourist dies after falling from moving train in Thailand
5 months ago
Irish person dies after drowning in Spanish resort swimming pool
8 months ago
Irish lad heading to Love Island villa as contestants are announced
8 months ago
Louise O'Neill: "It sometimes feels like we need to share our stories to be accepted as humans"
8 months ago
Tributes paid to Irishman found dead in LA after missing for weeks
10 months ago
7 of the best Irish prints you can buy on greeting cards now
Next Page