Weddings are a stressful time for every one involved.

There are a thousand and one things that could go wrong. And, on the big day, it can seem like the end-all, be-all.

But, usually, the biggest possible thing that goes wrong isn't actually that big in the grand scheme of things - and the rest of the day goes off without a hitch.

END_OF_DOCUMENT_TOKEN_TO_BE_REPLACED

Sometimes, though, the one possible disaster that's been niggling at the back of your mind comes true. And it can be a nightmare. And sometimes, things just go way different than anyone ever could have expected.

A recent Reddit thread posed the question: "What is the craziest thing you've ever seen happen at a wedding?"

And a few redditors who had been there, done that shared their tales of wedding woe - or at least, the most unexpected situations that took place on the big day.

Meanwhile, others chimed in with their own experiences from the guest seats.

Check out seven of the most out-there responses below.

When the mother of the groom went rogue

"Mother of the groom showed up in a white formal gown complete with a mini veil on a fascinator, sobbed loudly throughout the ceremony, and then tried to cut in every time the bride and groom danced." [x]

When the translator broke down in tears

"The translator got too moved by the vows and broke down in tears.

"The couple were Irish and Lithuanian, and the ceremony was conducted in Lithuanian, by a Lithuanian officiant, a translator had been provided to allow the English speaking guests to follow proceedings, but she was so overwhelmed by the occasion, she broke down in floods of joyful weeping.

"We assumed she was a family member of the bride helping out, but apparently she was an official Lithuanian government translator with no prior connection to anyone or the occasion." [x]

When the wedding was short but not-so-sweet

When the bridesmaid was very...chatty

"One of the bridesmaids was close friends with the groom. For the entire wedding, she was making comments on how he was getting his first wedding out of the way and that she would be his second wife.

"She was also married, to the best man.

"Other highlights include dragging the photographer away to give her a personal photoshoot (photos of her and the groom, and a handful of just her posing) and before the grand entrance for the reception, sitting on the groom's lap and feeding him strawberries. 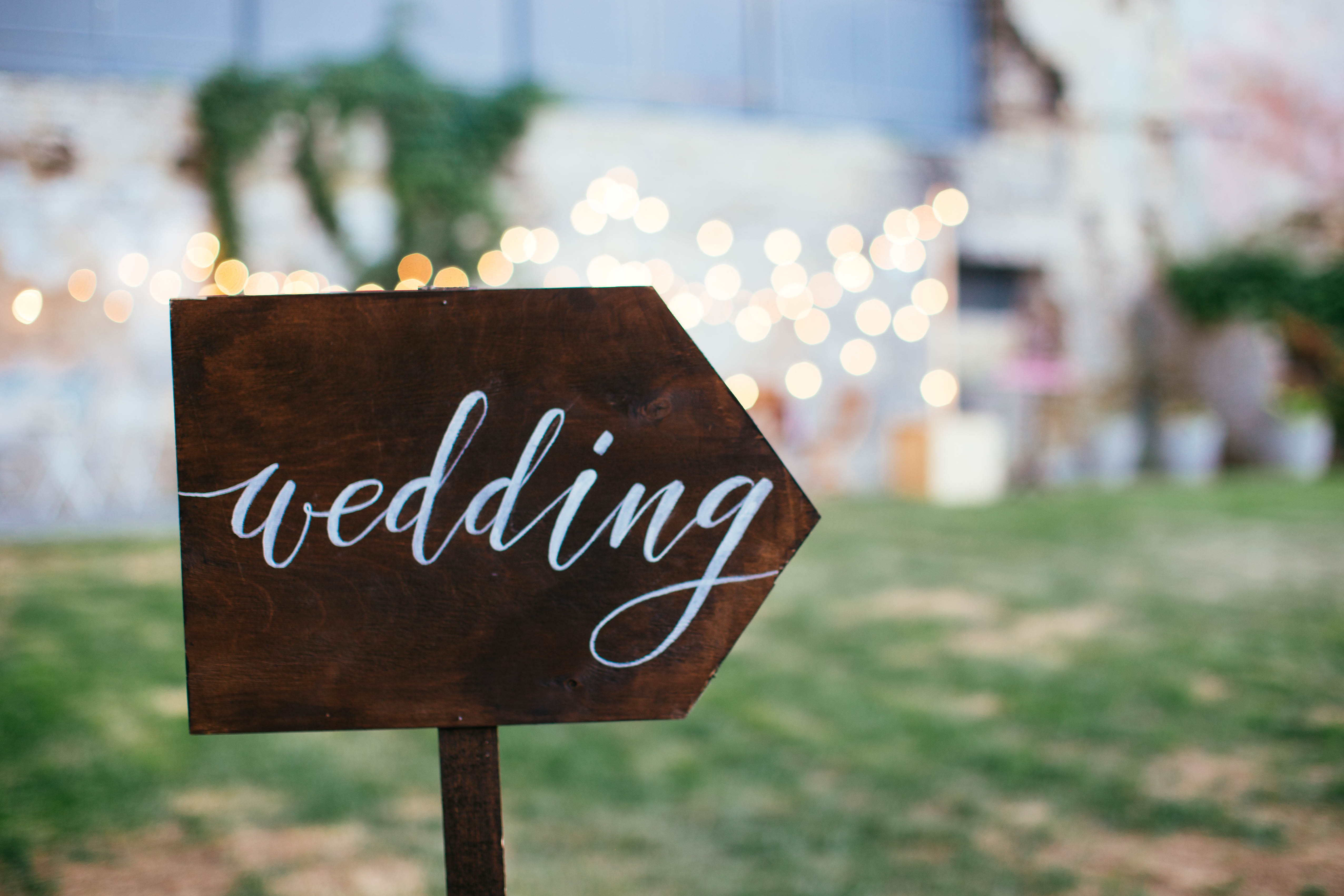 When the drama spanned generations

"My mom ruined her cousin's wedding dress by throwing an unnecessarily large amount of water on her when her veil caught on fire at the wedding reception. I feel I should explain - one corner of the veil was lightly smoldering over a candle and my mom dumped a huge, full pitcher of water in her face.

"Years later I ruined that same woman's son's wedding by dive-catching the garter during the garter toss. The groom was trying to throw it to his younger brother, who was already engaged. I was also underage drunk but in Wisconsin that was the least offensive thing." [x]

When there was almost a jinx

"Not as bad as other stories, but at my cousin's wedding reception, the cake fell over just as my aunt - who nobody in the family liked - walked past it. We thought it was a jinx.

"My cousin and her husband are still married after 16 years, so obviously it wasn't a curse, but it's still funny for me to think about." [x]

When the best man pulled a Ross Gellar

"In his speech the best man raised a toast to 'groom' and 'name of groom's ex-girlfriend' instead of 'groom' and 'bride'." [x]

popular
Wagatha Christie: Rebekah Vardy storms out of court just 30 minutes into final day
Claire Byrne Live viewers in shock as woman shares family DNA secret
Love Island's Mary Bedford "shaken" after robbed in taxi
Derry Girls creator actually sent Chelsea Clinton a letter when she was 13
62-Year-Old Woman Marries 9-Year-Old Boy For The Second Time
Gogglebox fans show an outpour of support for star after hospital picture
Why Are Men so Obsessed With Boobs? The Answer is Pretty Surprising...
You may also like
3 days ago
Kourtney Kardashian and Travis Barker have officially gotten married
1 week ago
Bride and groom praised for interesting way they decided on surname
1 week ago
Roz Purcell shares rare pics with boyfriend Zach at wedding
3 weeks ago
Stacey Solomon in tears as she picks out dream wedding dress
3 weeks ago
8 stunning bridal headpieces for your big day
1 month ago
Bride-to-be sparks outrage over 'no plus ones' rule
Next Page