If you're a person who has any mates, you'll be well aware of the things you should be doing to keep their mates.

One of those things is hanging out every now and then. Another is having a nice time together. And another is not talking about them behind their back on a parenting website because you're annoyed that they happened to get engaged at the same time that you got engaged.

One bride who is having this exact (non) issue is a woman who goes by the name of 'FireHazrd' on parenting forum Mumsnet. 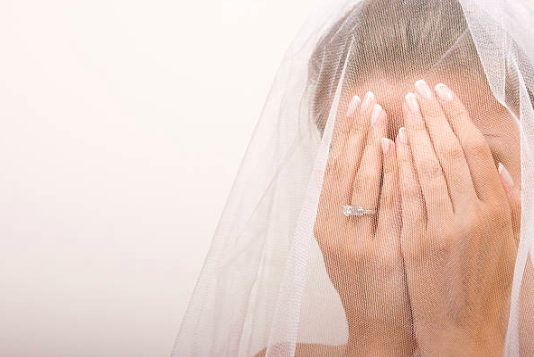 She said that her and her fiancée are pretty deep into organising their wedding and then, out of nowhere, comes her maid of honour daring to get engaged to her partner.

The bride wrote that her maid-of-honour wasn't proposed to or anything, the pair of them sort of just agreed to get married.

Surely everybody will be happy for them, right? Nobody will begrudge this woman a happy day, will they? 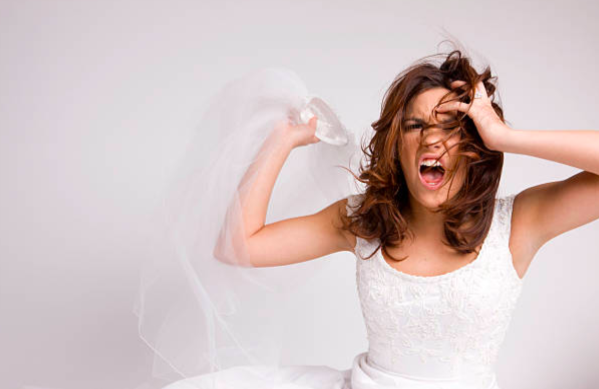 "I'm a bit pissed off that they had to do this now. We're in the middle of all my planning, with only a few months left to go (November 11th) tensions are high and plans are messing up.

"I need her help with all this, and I'm afraid that suddenly it's all going to turn into talk about HER wedding (which she's done before, at a wedding fair with me, while not even dating her fiancée - instead of helping me."

"I've waited nearly TEN years to have this wedding,

"I had to finish college, get well after being very sick, survive my parents both passing, save thousands to afford the bloody thing, and a whole heap of other things. I need this. I need the fuss."

The woman went on to say that her friend hasn't even been with her fella for long at all and that she just doesn't really think this wedding is a big deal at all, tbh. 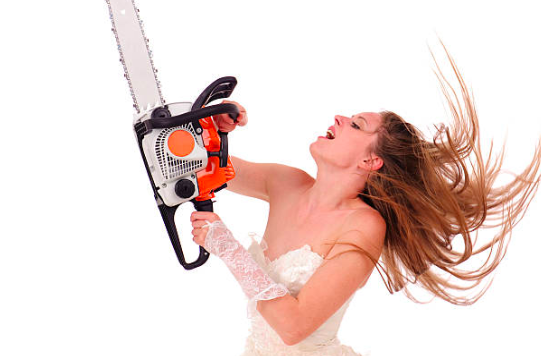 "As I said, there was no proposal so I imagine she probably instigated the whole thing," she finished up.

The bride-to-be wondered whether she was being a "Bridezilla" to which most people on the thread responded: Yes.

It remains to be seen if this bride will be able to be happy for her friend, or if she will simply continue to make everything about herself for the foreseeable future because she, as she said, "deserves the fuss."


popular
Say hello to the €40 M&S dress that will instantly brighten your spring wardrobe
Future planning: The 2020 baby names predicted to make the most money in their lifetime
Met Éireann issue low temperature weather warning for 25 counties
The €30 New Look skirt we're going to be living in for the next few weeks
Tried and tested: I got my eyebrows laminated, and I'm absolutely weak for myself now
Groom calls his fiancée a 'toddler throwing a tantrum over a sparkly toy' for not wanting to buy a €90 wedding dress
Meghan and Prince Harry issue statement after agreement to leave the royal family is confirmed
You may also like
1 week ago
The super glam bridesmaid dress trend you're going to see everywhere during 2020
1 week ago
Calling all brides-to-be! Converse has a wedding range and we are obsessed
2 weeks ago
Bride-to-be debating banning injured sister from her bridal party as her sling will 'ruin' photos
2 weeks ago
Bride falls in love with wedding planner just DAYS before her wedding
3 weeks ago
Our top 16 celebrity wedding dresses of 2019
3 weeks ago
The gorgeous wedding dress trend that's guaranteed to prove popular with 2020 brides
Next Page