The stars of the music world turned out in force last night for the Grammy Awards.

Taylor walked away with Best Pop Vocal for her album 1989 and Best Music Video for her single Bad Blood. She also made history when she collected the award for Best Album, making her the only woman to ever win the award twice. 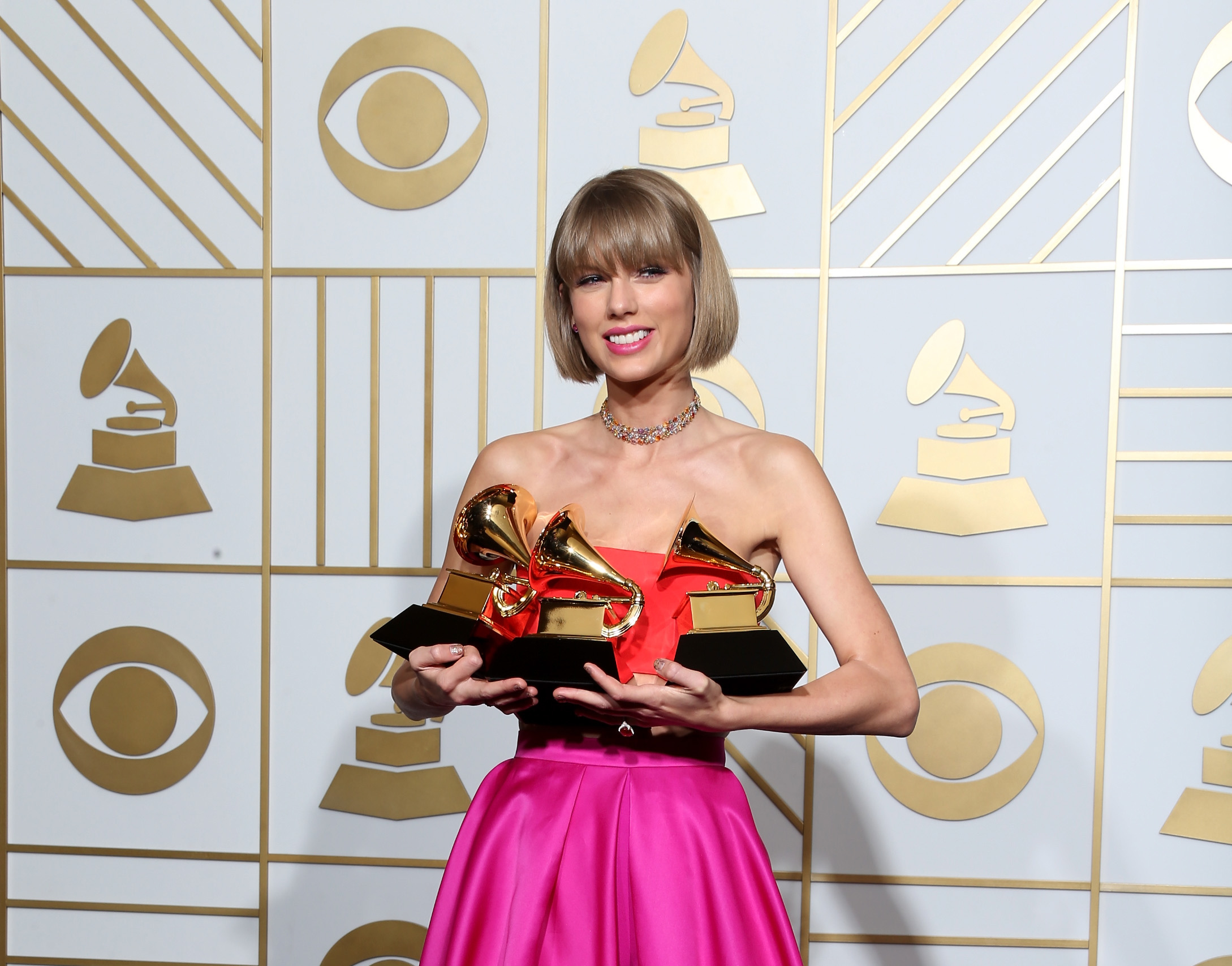 END_OF_DOCUMENT_TOKEN_TO_BE_REPLACED

Together with Nile Rodgers, Lady Gaga did a special performance as a tribute to David Bowie singing some of his classic such as Rebel Rebel, Changes and Space Oddity. 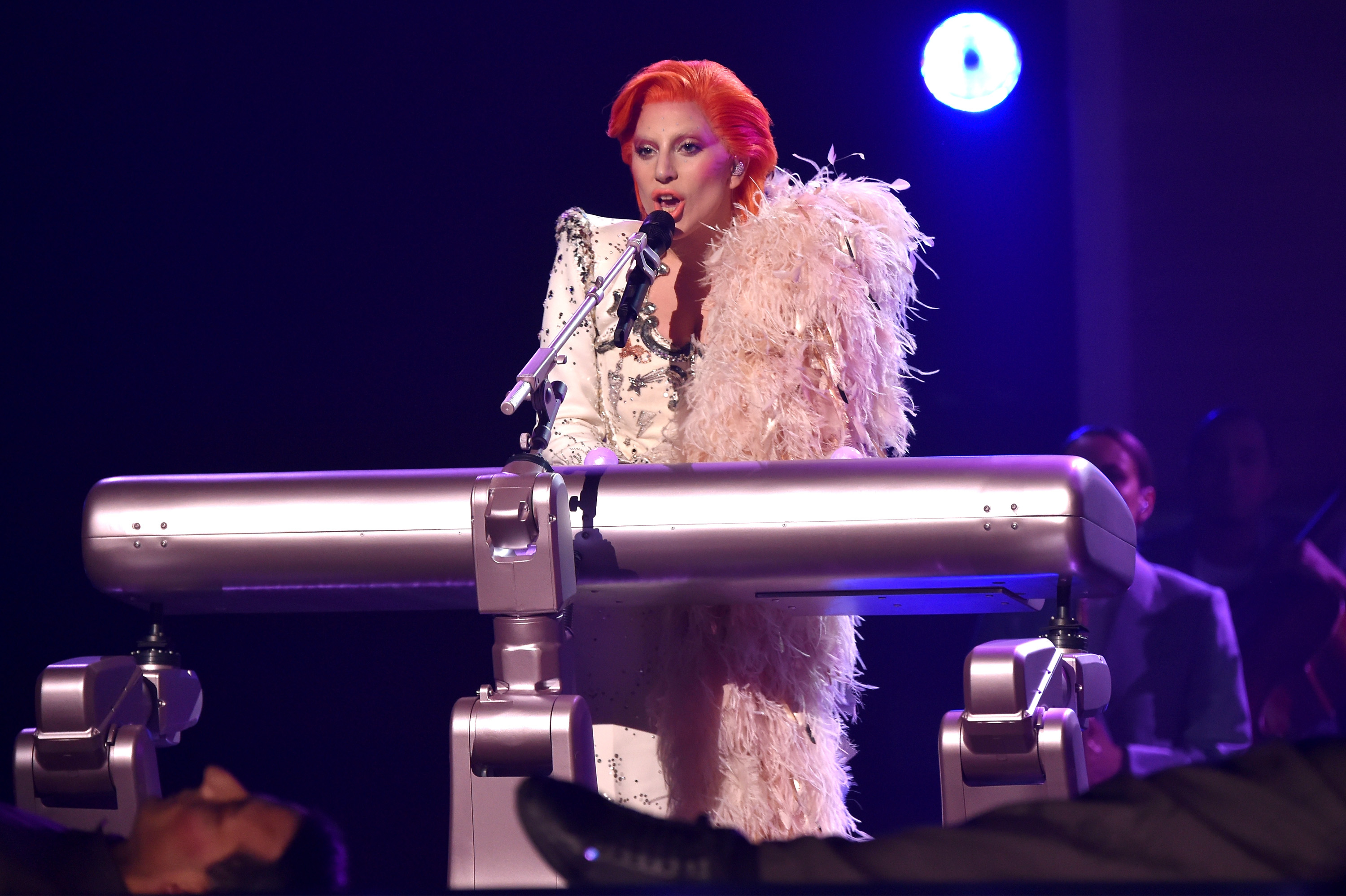 Record of the Year

Album of the Year

Song of the Year

To Pimp a Butterfly - Kendrick Lamar

Where Are Ü Now - Skrillex And Diplo With Justin Bieber

popular
A documentary about two Irish boys who skipped school to go to New York is coming soon
People are only realising Kendall Jenner and Gigi Hadid are related and the reactions are gas
Ben Foden explains why he called Rachel Stevens "sexiest woman alive"
And Just Like That... episode 8: Nobody saw this one coming
Someone has ranked the penis size of men from all over the world
What's really happening with the online hate campaign against Meghan Markle?
Ben Foden's wife Jackie says it is "not possible" for him to cheat on her
You may also like
1 day ago
A film adaption of Avril Lavigne's Sk8er Boi is in the works
4 weeks ago
Tom Parker "happy to be back" with The Wanted as brain tumour under control
1 month ago
Il Divo singer Carlos Marin passes away aged 53
1 month ago
Olivia Rodrigo is coming to Dublin and Cork next year
1 month ago
Garth Brooks confirmed for five nights at Croke Park
2 months ago
Three months is plenty of time to fall in love, and to have your heart broken
Next Page