People are asking this question about Kris Jenner's Insta post

With Khloe Kardashian confirming she's expecting her first child earlier this week, everyone is waiting for Kylie to do the same but the youngest Jenner is keeping mum for now (no pun intended).

Every year, the Kardashian/Jenner clan get involved in a holiday card and release multiple snaps from the family shoot in the run-up to the big day.

Kylie has been notably missing from the images and today, almost all of the comment's on the latest image shared by Kris Jenner, momager numero uno, questioned Kylie's no show. 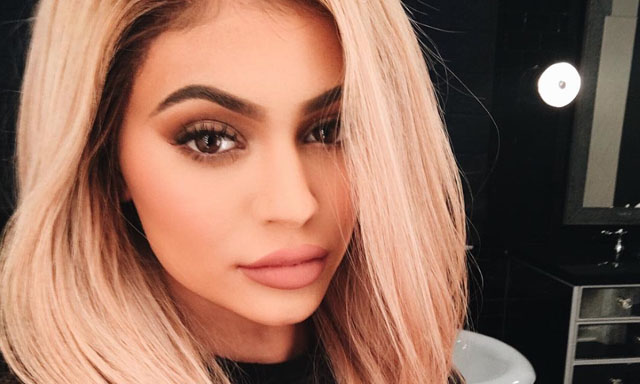 Literally, every single comment as you'll see below with a snapshot of five comments.

And the one that sums up what everyone is thinking:

"Honestly, we’re all just waiting for the reviling of Kylie’s pregnancy tomorrow in the last Christmas card!"

Khloe shared the news that she was expecting via Instagram and so, it's possible that Kylie could do the same.

END_OF_DOCUMENT_TOKEN_TO_BE_REPLACED

It's even been suggested that Kylie has already had her baby and there are any number of conspiracy theories surrounding the rumoured pregnancy.

Will she appear in tomorrow's Christmas Card post, the final one this year? We'll just have to wait and see what Day 25 brings...

popular
Irish girls name was the most used Irish name in the United States last year
Love Island: Danica sets her sights on Andrew as Luca asks Jacques about his relationship with Gemma
Cancer campaigner Deborah James passes away aged 40
Dublin Airport not ruling out a "flight cap" amid chaos
"It is no small thing:" Sharon Stone shares she experienced pregnancy loss nine times
ER and Ray Donovan actress Mary Mara dies after drowning incident
Vicky Phelan "holding her own" as she shares health update
You may also like
2 months ago
Liam Payne finally explains weird accent during hilarious Oscars interview
3 months ago
Facebook and Instagram down amid social media outages
3 months ago
David Beckham hands over his 71 million followers to Ukrainian doctor
3 months ago
Love Island's Millie describes pressure to lose weight before show
3 months ago
Tinder Swindler conned out of $7,000 after falling for online scam
4 months ago
Molly Mae Hague describes finding lump "the size of a golf ball" on her breast
Next Page