Last night we saw a very dramatic turn of events on Love Island when Jacques revealed to his fellow islanders that he was leaving the show.

After being coupled up with Paige for most of his time in the villa, he gave an emotional goodbye to her and the others.

END_OF_DOCUMENT_TOKEN_TO_BE_REPLACED

He and Paige finally made up after her return from Casa Amor where she discovered he hadn't been as loyal as she had, and as soon as she forgave him, ex-islander Adam Collard entered the villa.

As he made his way for Paige, Jacques called him a "f**king nothing” when he heard what had been said about him by Adam, and many fans think this is the reason he has decided to leave. 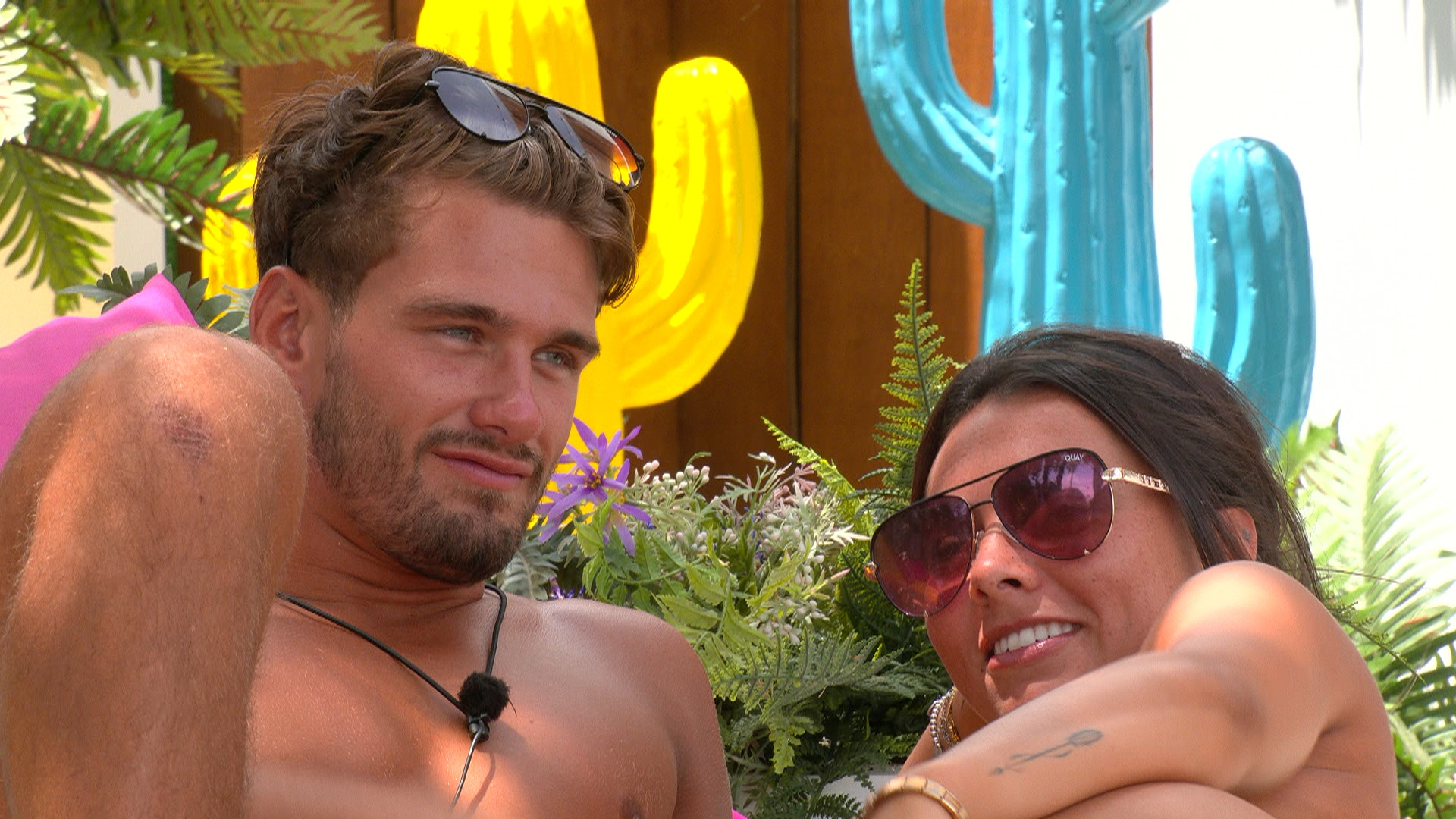 Jacques said he was leaving to figure out his own issues and couldn't be himself in the villa, urging Paige to continue her journey and he'd wait for her but fans are convinced she won't leave with him.

END_OF_DOCUMENT_TOKEN_TO_BE_REPLACED

One person tweeted: "Nah Paige isn’t serious. If she liked him that much she’d leave with him in my opinion."

Another said: "I can’t shake the feeling that if Paige has all intentions of still being with Jaques then she would leave now."

A third said: "Paige literally just said that she’s not impressed by Jacques growth and doesn’t think he’ll make a good partner, so why the hell would she leave with him? Let’s be sensible not biased!"

A fourth wrote: "Not even to rinse the Theo joke but if Paige genuinely gave a damn she would leave with Jacques but she’s not even pretending to consider it, she’s not even faking a “I’ll go with you!!!”"

popular
Mollie King announces death of her father just weeks after welcoming her first child
Stevie Nicks leads tributes following the death of Christine McVie
Gifts for Him: 18 affordable presents for your old fella, brother or boyfriend this Christmas
Here are the first four people officially heading onto Dancing With The Stars
Gwen Stefani reportedly pregnant with baby number four
Science says this is how many dates you have to go on before you find 'The One'
Why Are Men so Obsessed With Boobs? The Answer is Pretty Surprising...
You may also like
1 week ago
Love Island stars rush to support Luca Bish after his split from Gemma Owen
2 weeks ago
Luca Bish addresses Gemma Owen breakup
3 weeks ago
Dami Hope and Indiyah Polack set to move in together
3 weeks ago
Adam Collard addresses *that* viral video again
3 weeks ago
Olivia Attwood 'heartbroken' after quitting I'm a Celeb
3 weeks ago
Love Island's Liberty says she gets body-shamed on TikTok
Next Page