Home and Away Star Emily Symons Speaks Out About “Miracle” Pregnancy

Home and Away star Emily Symons has spoken out about her “miracle” pregnancy.

The actress, who plays Marilyn in the popular soap, revealed that she is overjoyed to be pregnant after struggling to conceive. 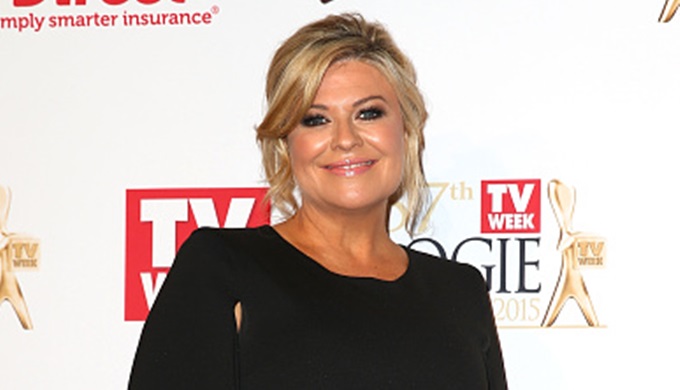 END_OF_DOCUMENT_TOKEN_TO_BE_REPLACED

She told Australian magazine New Idea: “It’s a miracle. I cry through all the scans, every time I hear that little heartbeat, but they’re obviously tears of happiness.

“I just can’t believe it! When you see those arms and legs move for the first time, it’s astonishing.”

The actress plays Marilyn in Home and Away.

The 45-year-old added: “I’m weeping away, you know. I’m going to be one of those mothers who’s always sobbing at the school gate!”

Emily and her partner Paul Jackson will apparently be welcoming a baby boy this August.

popular
Here are the baby name trends set to dominate 2023
Love Island's Faye Winter says she feels like she's "failing" as an influencer
Selena Gomez calls out "vile and disgusting comments" following Hailey Bieber interview
5 delicious brunch spots around Ireland to try out on your next trip with the girls
Stacey Solomon addresses previous comments about the monarchy
Royal Family ban TV channels from using funeral footage
Did You Hear What Brian O’Driscoll Said About Wife Amy Huberman on The Late Late Show?
You may also like
3 years ago
Turns out, this colour of wine gives you the WORST hangover
6 years ago
Pretty Little Liars actor Brandon Jones could be facing over five years in prison
6 years ago
Gwen Stefani Receives Massive Backlash After "Insulting" April Fools' Prank
6 years ago
Katie Price Names And Shames The Twitter Trolls Bullying Her Son Harvey
6 years ago
Kim Kardashian Blasts "Body-Shaming and Slut-Shaming" In Brilliantly Honest Post
6 years ago
WATCH: Emma Watson Launched HeForShe Arts Week On International Women’s Day
Next Page