"I Was Lost" - Alesha Dixon on Marriage Breakdown Hell

Britain’s Got Talent judge and singer Alesha Dixon has revealed that she hit rock bottom following the breakdown of her marriage to MC Harvey in 2006.

Alesha admitted to the tough time in her life during what is set to be an explosive interview with Piers Morgan that will air tonight on ITV.

The 35-year-old explained to Piers that she was extremely low following the collapse of the marriage, which coincided with being dropped from her record label.

Her marriage broke down when MC Harvey’s relationship with Javine Hylton was uncovered. 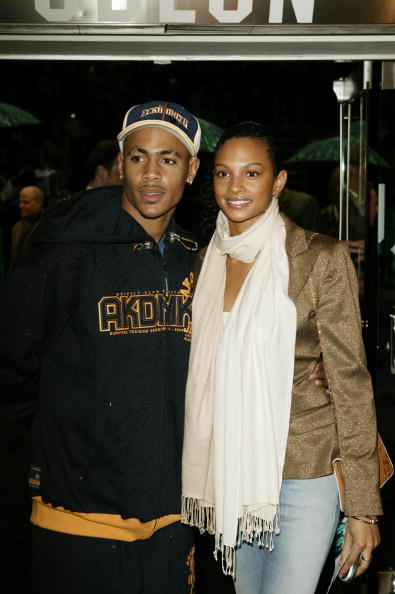 “I feel embarrassed to talk about it, but I do remember having that split second thought,” she revealed to Piers.

“I just remember having a feeling when I was driving. I just felt so low in myself that I just thought I wouldn’t care if the car crashed.” 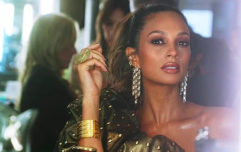 END_OF_DOCUMENT_TOKEN_TO_BE_REPLACED

The singer went on to add, “I was lost for quite a long time.”

“I remember sitting on floor in my house. You ask those questions: Why? What have I done wrong?” the mother of one continued.

In the intimate insight into her life, Alesha also revealed that she is no longer in contact with her father. She says that he has not met her daughter, who is now eleven months old.

The interview will air live tonight at 9pm on ITV.

popular
QUIZ: How well do you remember 13 Going on 30?
Someone has ranked the penis size of men from all over the world
Kate Middleton has addressed the rumours that she's pregnant with her fourth child
The entire Twilight Saga is coming to Netflix this month, and we're so ready
QUIZ: How well do you remember The Lizzie McGuire Movie?
Gwen Stefani reportedly pregnant with baby number four
Here's how long sperm actually lasts for after sex
You may also like
1 year ago
People are trolling Alesha Dixon for a pretty weird fashion fail on Britain's Got Talent
1 year ago
This Irish lad left Britain's Got Talent viewers in tears with his incredible voice
1 year ago
Fans are all saying the same hilarious thing about the outfit Alesha Dixon wore last night
1 year ago
Ant McPartlin returns to BGT tonight and Amanda Holden says there's one adorable moment
1 year ago
Ant and Dec got the 'family back together' for new Britain's Got Talent season
1 year ago
Tributes paid to Britain's Got Talent semi-finalist Jack Saunders found dead aged 25
Next Page