Royal commentator Neil Sean has opened up about a particular similarity between Kate Middleton and the late Princess Diana.

Speaking on Australia's Today Show, the royal expert said: "If you remember, when Princess Diana was with us what she did was very clever.

"She sort of made sure that William and Harry had normal lives if you like." 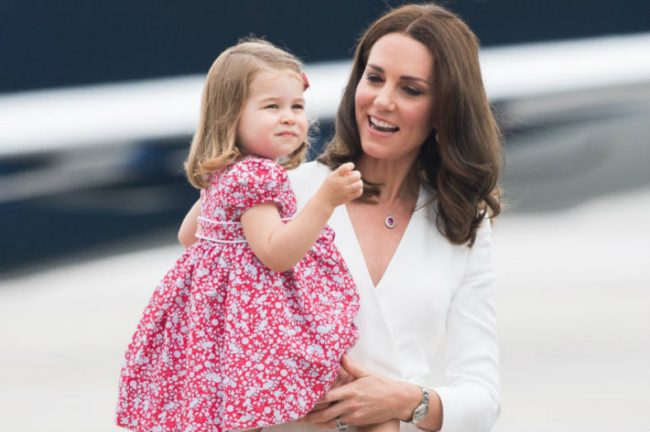 "Well, Kate has done the same thing, she has taken the same route."

Naturally, he's referring to the way in which Kate Middleton is raising her kids.

The Duchess of Cambridge is well known for her hands on approach when it comes to Prince George, Princess Charlotte, and Prince Louis.

Of course, there are a number of nannies and people who help, but Kate is also regularly spotted on outings with her little ones.

Mr Sean continued: "According to a royal source, she wants her children to experience the reality of life. 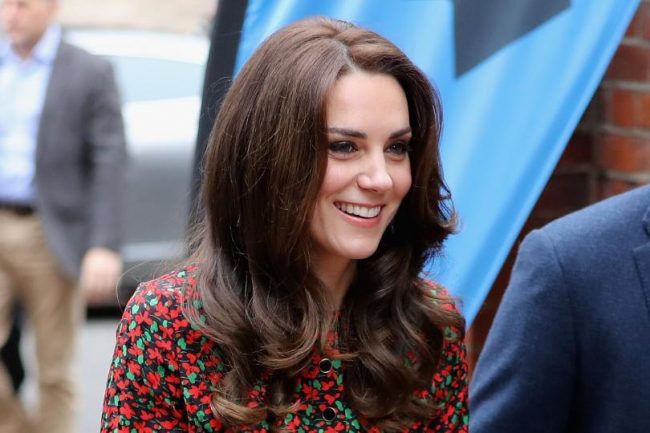 "There was actually a picture of Kate shopping for Halloween treats with George and Charlotte in a local supermarket near to where they were staying."

"This really endears people not just to William and Catherine but to the Royal Family in general."

He added: "Although people weren’t allowed to take pictures, you’ve got to appreciate – and I think Kate is very clever at this – that the Royal Family has to modernise."

Good on her, we say.

popular
Gogglebox's Paige Deville never wants to speak to mum again after quitting show
Glenda Gilson announces departure from Virgin Media
How to turn 20 days of annual leave into 50 days off
Apparently, THIS is the reason why Louise Redknapp split from Jamie Redknapp
Richard Madeley under fire for comments about Kate Middleton's waist
Man arrested after woman raped on train as passengers filmed it
Emma Slevin is the first Irish gymnast at the World Gymnastics Championships all-arounds finals
You may also like
23 hours ago
Richard Madeley under fire for comments about Kate Middleton's waist
2 weeks ago
William and Kate thank Derry community during "inspirational" visit
1 month ago
Prince William and Kate moving family out of London for more 'privacy'
1 month ago
“They’d never force him to go”: Kate and William to decide to send Prince George to boarding school or not
2 months ago
Kim Kardashian addresses "nasty" Kate Middleton comparisons while pregnant
2 months ago
“Mummy, please stop taking photographs” - Prince George turns 8 years old today
Next Page