Louise Redknapp has denied that her stint on Strictly Come Dancing was the reason her marriage broke up.

There was speculation that their relationship had been struck by the 'Strictly curse' but that wasn't the reason she walked away, Louise has revealed in a new interview with The Guardian.

"Strictly put the fire back in my belly, but it didn’t break up my relationship," she said.

"After 20 years of marriage, it takes a lot more than that." 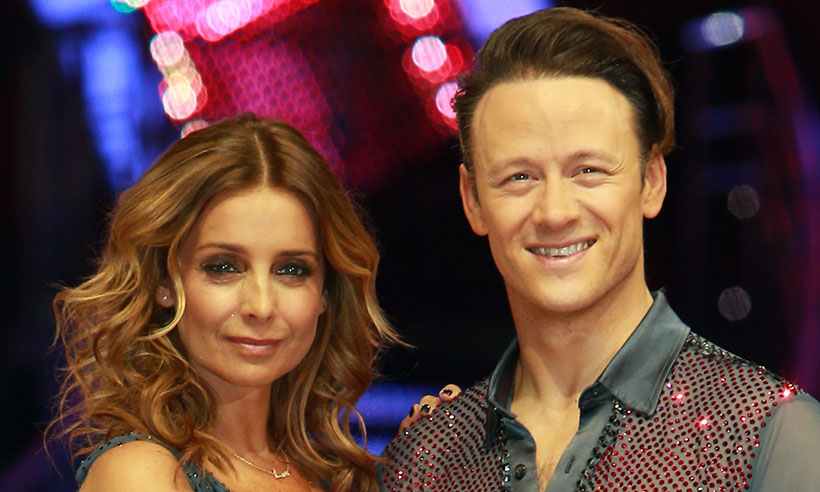 Describing Kevin as an "absolute rat", Sam told The Sun that he'd seen flirty texts on Stacey's phone from him.

He confronted Stacey, saying she told him she only began entertaining Kevin after the split.

Stacey today denied that Kevin played a role in the relationship coming to an end.

"Anyone with any adult life experience knows there are 2 sides to every story," she tweeted.

"I haven’t got the time or energy to correct some of the utter nonsense I’ve read on here. Re Sam, I loved him v much and only wish him happiness and success going forward." 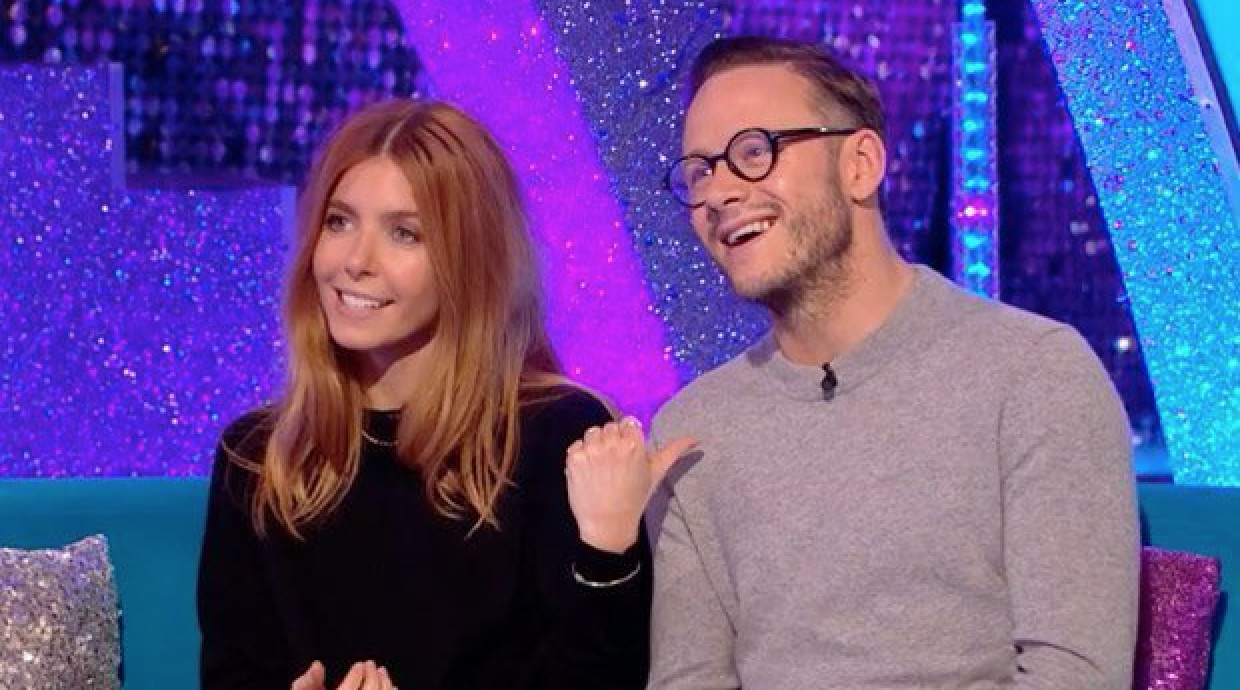 END_OF_DOCUMENT_TOKEN_TO_BE_REPLACED

Earlier this year Kevin denied that he was ever romantically involved with any of his dance partners.

"You’re there to do a job and get on with the dancing. That’s what it’s about," he said.

The Strictly star was married to fellow dancer Karen Clifton between 2015 and 2018.

The pair have maintained a professional relationship since then, even dancing on Strictly together since separating.

popular
Here are all the Instagram accounts of the stars of Netflix's Cheer
A celebrity hairstylist just shared a genius hack for the perfect messy bun
16 and Pregnant star Jordan Cashmyer dies aged 26
Coming to terms with the fact that you're a Charlotte
Irish in Sydney shaken by Ashling Murphy murder
Gardaí seize two cars linked to Ashling Murphy death as they question new suspect
Someone has ranked the penis size of men from all over the world
You may also like
2 days ago
Here is everything we know about the Desperate Housewives reboot
3 days ago
Cheer season 2 further highlights the vulnerability of its young stars
6 days ago
Desperate Housewives could be coming back - but what could we expect from a reboot?
2 weeks ago
10 of the best on-screen fashion moments from 2021
2 weeks ago
And Just Like That... episode 5: What's next for Miranda and Che?
3 weeks ago
And Just Like That... episode 4: New friendships are formed and others are lost
Next Page