Love Island fans are convinced that producers will be skipping over last year's infamous movie night and it won't be appearing on our screens again.

Last year we saw Faye in a massive bust up after the film showed the boys' antics in Casa Amor, leading her to believe Teddy had not been as loyal as he said he had.

END_OF_DOCUMENT_TOKEN_TO_BE_REPLACED

Soon realising that he had been nothing but loyal, the fallout from the episode provided viewers with more drama than they bargained for, and they're still talking about it a year on.

Hoping to see the girls' reactions to everything the boys got up to, the dreams have been shattered and fans are losing hope after last night's show.

While Jacques made his dramatic exit and Adam rejoined the villa after four years, fans think it means movie night is no more. 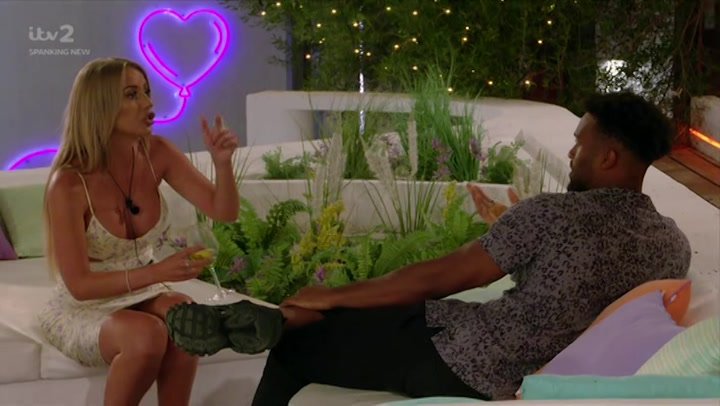 END_OF_DOCUMENT_TOKEN_TO_BE_REPLACED

Since Casa Amor ended, fans noticed that there haven't been any challenges on the show and some think it means the show will just film what happens in the main villa now.

While others agreed, they thought there were other reasons as to why movie night won't be a thing this year.

With Jacques out of the villa, they think there is now nothing to show on that episode - as well as the amount of complaints it got last year with many thinking ITV will want to avoid it. 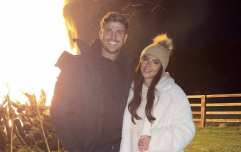 END_OF_DOCUMENT_TOKEN_TO_BE_REPLACED

One person said: "Guys I won’t lie I don’t think movie night is happening simply because of the complaints it attracted last year, they’ll want to stay away from it ?”

Another wrote: "Well we can forget about movie night. Jacques did the most during Casa, no point showing what he did now.”