The 23-year-old is said to be "preparing to sign up" to join the MTV show after his stint on Love Island last summer.

Producers are reportedly hoping that he'll bring a "new dimension" to the house.

“Geordie Shore has undergone some huge changes this year and after they culled off the bigger names and brought in new faces, they've realised they need more star quality.

“Adam’s got a huge following after Love Island and is the perfect fit for the show. He is handsome, loves to party and will bring a new dimension to the house.

"Adam was approached about joining and after mulling it over is preparing to sign up.

“He’s really popular in Newcastle and is happy being filmed going out partying and having fun with people like Chloe Ferry and Sam Gowland.” 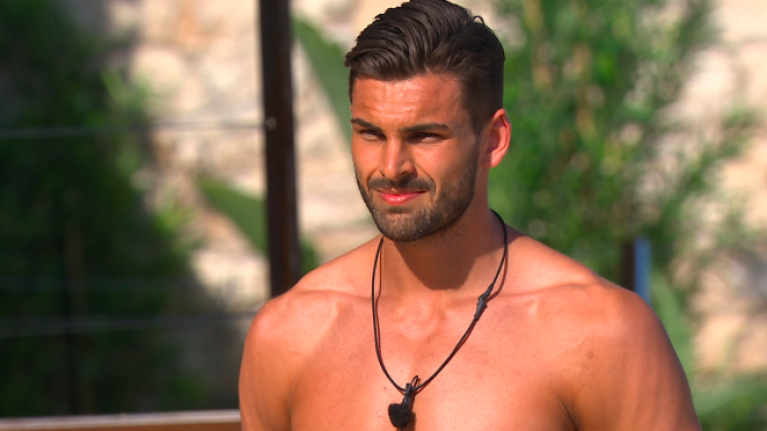 The news comes amid a massive cast shakeup for Geordie Shore.

Sophie Kasaei confirmed her departure from the show earlier this week, as she was seen writing an emotional letter to her co-stars.

Her exit comes after the arrival of Alex MacPherson, who she had a fling with in series 17 and 18.

Speaking in the confessional, she said:

"I absolutely love the friends in this house because they're like my family... but for the first time in ages I actually have to put myself first.

"My relationship is so important and I think the way that I’ve been feeling this time around... I just think it’s the right time to pack my things up and walk away.

"It has been the most amazing time but I know deep down this is the right thing."

popular
These are the top baby names for 2022
Man charged in connection with Ashling Murphy's murder
Teen who pushed girl “head first” under Dart to face trial in adult court
Here are all the Instagram accounts of the stars of Netflix's Cheer
People are only realising Kendall Jenner and Gigi Hadid are related and the reactions are gas
Taxi driver who dropped missing woman Bernadette Connolly off comes forward
14-year-old girl rescued from kidnapping after police follow Snapchat location
You may also like
1 week ago
Opinion: The takedown of Molly-Mae: Should cancel culture be this gleeful?
1 week ago
Molly Mae Hague personally apologises for controversial comments
1 week ago
Love Island now open to non-binary contestants
1 week ago
Love Island's Liberty Poole opens up about love life following split from Jake Cornish
1 week ago
Molly-Mae Hague responds to backlash over controversial comments
1 week ago
Greg O'Shea confirms split from girlfriend after two years
Next Page