New BFFS? Leonardo DiCaprio Hangs Out With One Direction Star

It seems ladies man Leonardo diCaprio has made friends with fellow lothario, Harry Styles of One Direction fame.

We can imagine this pair would get up to plenty of messing together, as both are fond of partying and having the craic.

"Leo's production company Appian Way has at least ten movie projects in the works with roles that could interest Harry,” a source explained to The Sun.

END_OF_DOCUMENT_TOKEN_TO_BE_REPLACED

"Leo's invited Harry over to his house for a long weekend when their schedules allow to talk work and women. Bradley Cooper will probably be around too," added the insider.

Rumours regarding One Direction's future have surfaced in recent weeks but Harry has denied any problems within the band, according to the Mirror. 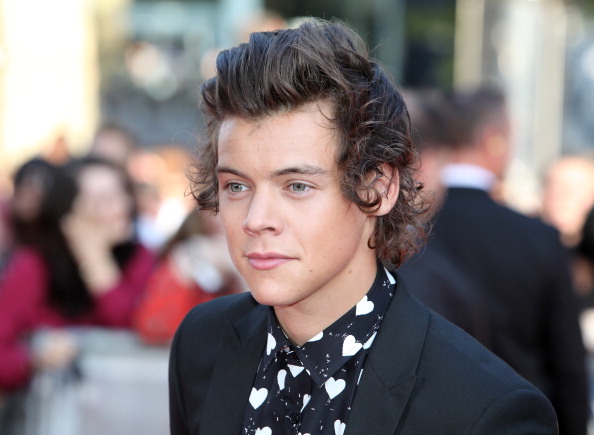 Harry and Leo are new friends?!

"We're not breaking up,” he said . “We've spent every day together for months and I forgot what my mum looked like. It's just holidays."

Harry added: “We have been writing away for the next album and rehearsals are just about to start soon for the tour.

"We're not splitting up. We're on WhatsApp messaging each other all the time, talking about song ideas and just funny stuff from our day.

"It's been a while since we have all been together so we are enjoying being back in each other's company."

Harry and Leo in a film together... imagine that!